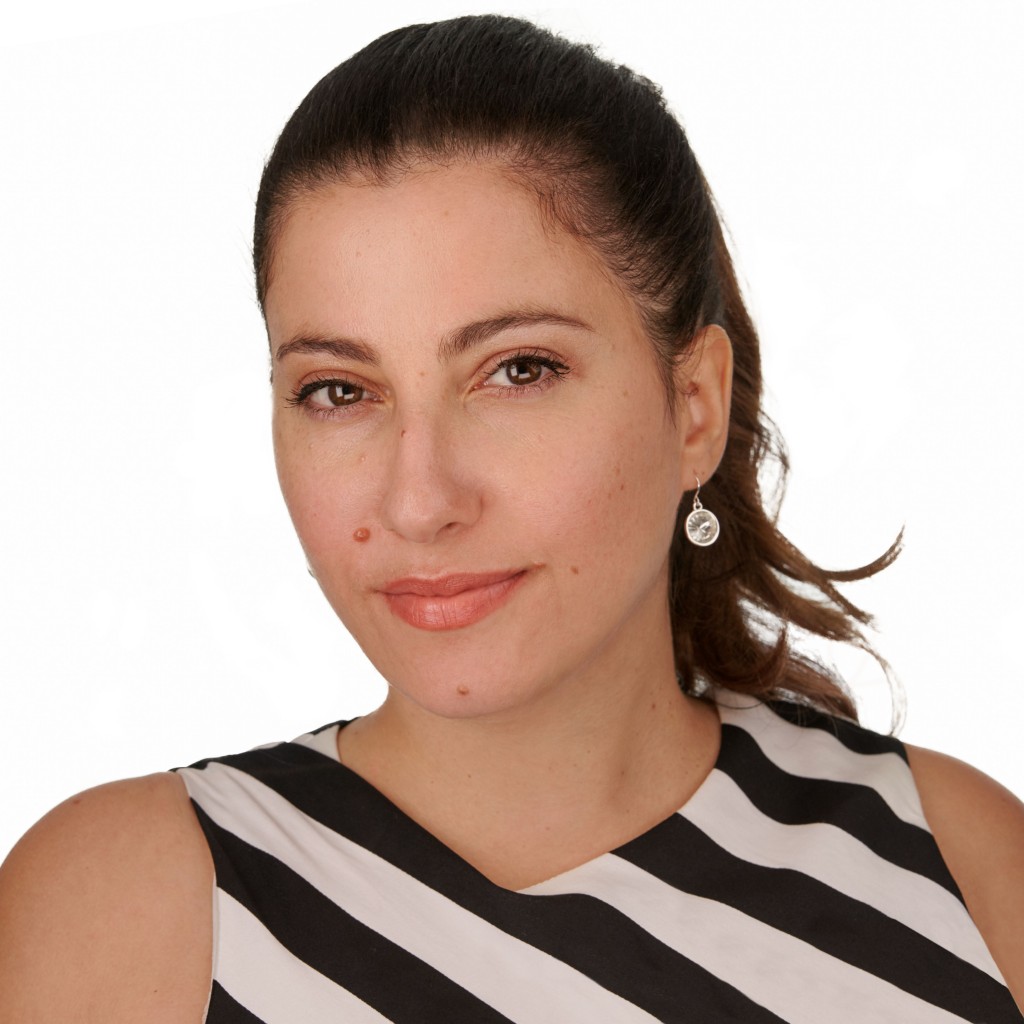 (YorkPedia Editorial):- Sydney, Apr 5, 2019 (Issuewire.com) – Meet the woman who is on a mission to make everyone fall in love with sales and not fear it.

Rana Kordahi remembers the first time she knew that sales were crucial. She was just 23 years old and was hired as a secretary at a new import-export business that sold pre-construction bathroom products and tiles. She had one main job and that was to answer the phone. But the phone never rang. For about a month she sat behind the desk waiting for it to ring, but nothing.

She recalls she spent a lot of hours on MSN killing time chatting to her friends. Then she realized that this business was in trouble. So she got the yellow pages (an Australian business directory) and began cold calling all the local construction companies, plumbers, builders and project managers and telling them about the bathroom products they sold at pre-construction prices.

A week later, she got some brochures together, got into her bosses’ Holden UTE and drove around to all the local construction sites.

“I was wearing these 4-inch heels, business dress, hair and makeup perfectly did, and I soldiered on through mud, screws, bolts, and wires asking to speak to the man in charge. I looked so out of place and had no clue about sales techniques, but had this unstoppable confidence and determination.” Says Rana. Since that day she went door knocking to hundreds of building and construction sites, and cold-called thousands. No one told her what and how to do things, she just followed her instinct and at times got things wrong.

She recalls her first sale. There was a unit that was being newly built, with 250 units in Paramatta Sydney, and just like that, she sold almost 300 grand worth of vanities, mirrors, taps, toilets, and tiles.

Rana tells us about how pleased her boss was that she was suddenly bringing in sales and the phone was ringing. He didn’t resist that she took it upon herself to change her job description. A few months later they hired several more staff and she herself went on to become the sales manager of that company. Embracing sales helped her turn an almost bankrupt business into a multi-million dollar one.

“This story was not a significant or memorable one, until recently, when a guy asked me about my story and why I’m a sales trainer.” She says. “I had to really look back on my early work history. I was always attracted to jobs that involved selling. Whether it was telemarketing, spruiking, retail, door knocking, recruitment or even selling timeshares. The thrill of making a sale felt like I was levelling up in a video game. Then this story of me taking the initiative when I was a secretary and creating my own sales job came back. It all suddenly made sense”

Looking back to that story, it’s clear now that sales had always been in her blood and she didn’t know it. She’s now on a mission to make everyone fall in love with selling and not fear it.

Rana says how too many people miss out on great opportunities, whether it’s a promotion, growing their business or even selling their ideas, simply because they have never been taught the basics of sales. We asked her if this is why she’s on a mission to make everyone fall in love with sales? “Absolutely! Like my boss (the bathroom man) had no clue. Instead of opening a business and wasting money on paying someone to answer the phone, his first hire should have been a salesperson. If he only understood the significance of sales. And if I had been trained properly, I bet I could have tripled his turn over.”

Rana goes on to tell us that sales are not a dirty word. Salespeople are usually the backbone of many companies, and many jobs are either lost because of salespeople not doing their job or created because of brilliant salespeople excelling. She claims how too many people try to fluff the word ‘sales’ and call it everything under the sun other than what it really is, ‘sales.’ “Perhaps to attract people to their business courses, when in fact they need to be transparent and tell people that they are teaching them sales and it’s not something to be ashamed of or feared.” She says.

With her business partner Michael Chapman, who is a phenomenal sales leader and communicator, they have gone on to create an online course called, ‘Selling for non-Salespeople’ for those who want to learn the basics of sales. “Initially this course was priced at $1447, then we dropped it to $547 and just a few weeks ago we made the final decision to sell it for just $47.” She says. “We wanted everyone to have access to it for the price of a book. How can I achieve my mission of helping everyone fall in love with selling and not fear it if I wasn’t going to at least make this course affordable for all globally?”

To learn more about Selling for non Salespeople and how you can enrol, click here.