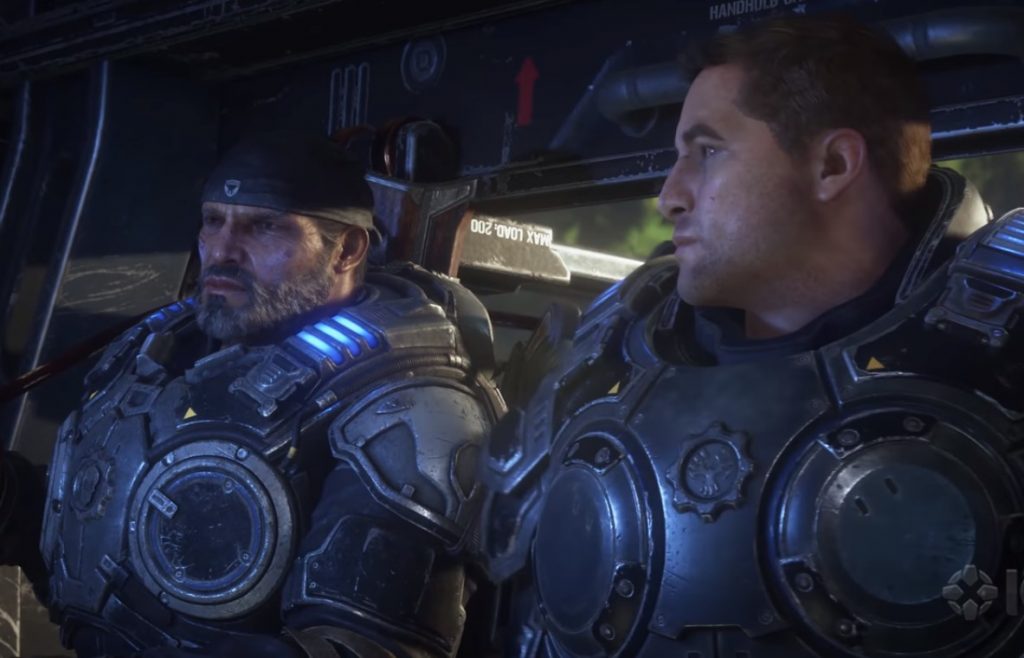 The latest launch of the game Gears 5 could have been one of the most successful in the collective history of the franchise. However, fans have remained true to their honest feedback and have expressed their criticism regarding the various microtransactions and progressions in the game.

The only question lurking on every gamer’s mind is mulling over what the next stop for the game would be like. This entire thing is of great concern, especially after the developers of Gears 5 removed the map packs and loot boxes from the thematic storyline of the game. Also, the replacement features in place of those leave ample gaps for more expectations.

As per Gear 5’s chief Rod Fergusson, the developers are still looking forward to incorporating more ideas as they go along their learning curve through the game. He also said that the latest renewal of Gears 5 will have a completely distinct economy as opposed to that of its precursor.

Gears 5 players criticize game performance and the developers addressed these issues with Fergusson as the spokesperson saying they will be needing some time to fix them. He also added that his developing team will not shy away from facing any such challenges. He said that their team is not going to stop and continue working towards making the gamer perfect for the players.

One of the features of Gears 5 is its battle pass system which enables cosmetic unlocks for free. However, these features that include banners and blood sprays are not noticeable in the game. Another drawback that has been an issue for players is that they need to pay till up to 10 USD to get their hands on various cosmetic upgrades such as skins and executions.

Fergusson and his team of developers for Gears 5 has not discouraged by the negative feedback. He said that they cannot bring about the desired changes right away. Even very small changes will need ample re-developmental time.

The various global metrics that determine the success of a game shifts with the change in trends and user compatibilities. Microsoft may have officially announced the Gears 5 release as their biggest and most significant launch week. However, the weekly figures are saying otherwise. As per latest reports, its UK launch was only estimated a fraction of the earnings swept away by its predecessors.

As per industry experts, the era of subscription games have already arrived. As for Gears 5, they succeeded in roping in over three million players just within the first weekend of its launch. This figure, however, is surprisingly almost double of what Gears of War 4 garnered.

The development of Gears 5 is considered the most successful launch by Microsoft as a first-party game since the time of their Halo 4 release. The new version is said to have a performance trice as better as its antecedent game on PC and has been attributed as Microsoft’s most magnificent streaming debut till date.

Although these figures are impressive, they are not in comparison with how poorly Gears 5 has performed in the UK charts. The launch of Gears of War 4 was 4.5 better after its launch while, on the other hand, the selling point of Gears of War 3 was 20 times more.