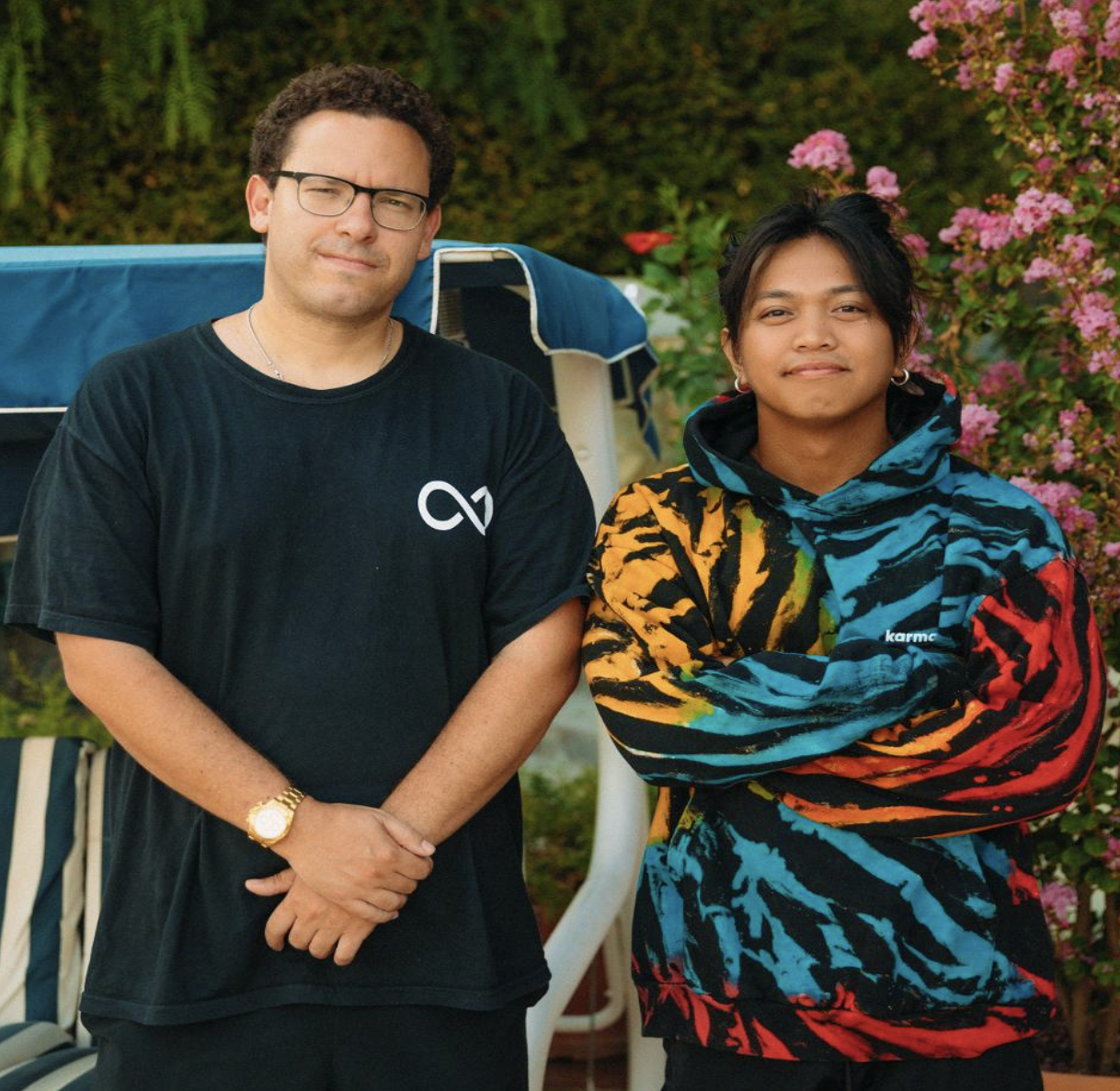 (YorkPedia Editorial):- New York City, Nov 4, 2019 (Issuewire.com) – Global warming is the biggest threat facing our world today. There are groups of people who wish to deny the realities of global warming in order to sustain the functionality of big oil companies and the fossil fuel industry. Fortunately, there are other groups of people who wish to raise awareness of global warming and the effects it has on the environment to save our planet before it’s too late.

Three social media influencers from different parts of the world have come together to raise awareness toward a variety of environmental issues. These influencers have nothing in common other than their love for the planet and their passion for saving it from utter destruction.

Timothy Sykes, a millionaire penny stock trader, co-founded the Karmagawa charity foundation along with Mattheau Abad, who is a photographer of Filipino descent. When their common charitable interests crossed paths, they knew that they’d make a perfect team. “We want to make charity appeal to people. When people think about charity, it turns them off,” Abad said. “They don’t want to hear about just donating or financially giving. But with our end, we don’t ask people for money. We want to build a charitable community for cool people to be a part of and inspire their followers.”

In their effort to bring people together and build their community, they needed a way to reach a great number of people and show them what they’re fighting to achieve. As a result, they put together a plan to film their own documentary to show audiences the devastation happening to the coral reefs and marine life in the world’s oceans. Their charity project called SafeTheReef aims to raise global awareness about the dying coral reefs and hopes to donate millions of dollars to local charities that are trying to help solve this problem.

Amir Zakeri was the filmmaker and Instagram social media influencer chosen to produce the documentary for SafeTheReef. At only 22-years-old, Zakeri got the opportunity to travel around the world with the Karmagawa team and film this very important documentary about coral reefs and the need to restore their numbers. Since 40% of all coral reefs in the world are now dead, the effort to save them cannot be postponed any longer.

“I don’t want me or my kids to need an oxygen mask just to walk outside. If we come together to solve this issue, we can solve any problem in the world,” Zakeri said. The documentary shows the effects of coral bleaching, which is caused by water pollution and global warming. “Partially bleached coral can also be saved if the bleached parts are removed, and the healthy coral is placed on a coral table to regrow.”

Karmagawa did not know what to expect when they uploaded their finished documentary to YouTube so that people could see it for free. Within just a few months, the film amassed over 4 million views and 500,000 likes with more and more people sharing it with their followers all over the world. They’re hoping that if enough people see the documentary and start caring about this issue t donate money to the cause, then it’ll help dozens of local charities raise enough money to put forth a valuable effort to combat the dying coral reef problem facing our world. For more information, please email: [email protected]