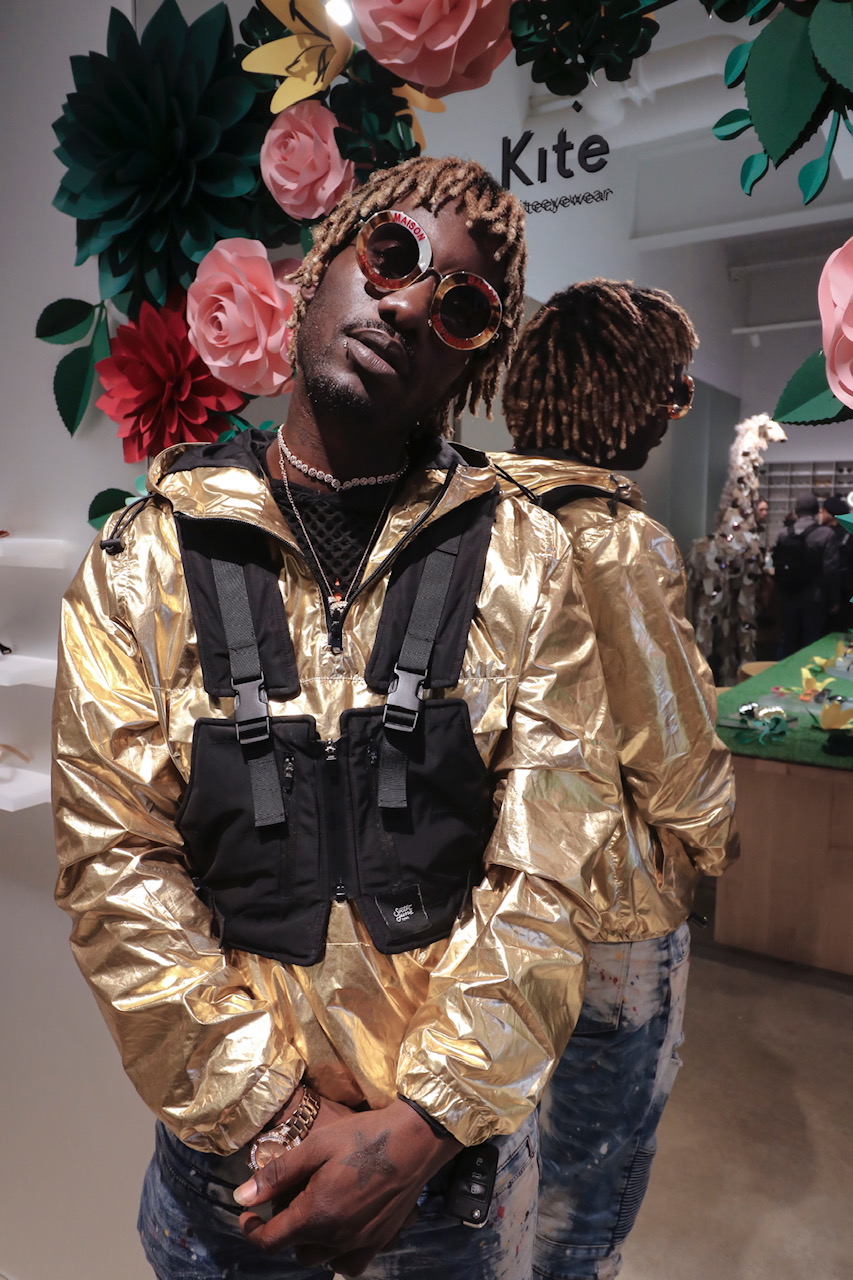 BATE NATE H showcases his cool, catchy vocals that incorporate all exciting hooks to excite the audience in his recent music video ‘LET ME SLIME U DOWN’.

(YorkPedia Editorial):- London, Feb 2, 2020 (Issuewire.com) – BATE NATE H reveals his effortless skill as an astounding songwriter as he delivers homage to the essence of a relationship. An impactful record accompanied by the artist’s overall catchy moves, the artist succeeds to thrive in the music landscape with his perfectly balanced recent record. Driving with a clear intention and an energy that is difficult to tame, the artist composed his latest song with a colorful groove that becomes quickly addictive due to the rapper’s cool and swagger filled attitude. The track ‘LET ME SLIME U DOWN‘ directed by Fire Chulo is a music video that has been articulated in a way that reminds people they are not alone when it comes to the matter of the hearts. Going for a highly addictive sound, the track is adorned with the rapper’s relishing voice as he raps by remembering the pleasant experiences he had during his relationship.

The video has been produced in style and BATE NATE H elevates the charm of the video with his attention-grabbing body language. Moving rhythmically to the tune, the artist fully enjoys and delivers the verses in his immersive style and makes for a powerful introduction of his fetishes. Conceptually the song is thought-provoking and relatable which has been finely weaved together with melodically exciting beats and comes out as an enjoyable soundscape. The audience can fully enjoy the visual set up in ‘LET ME SLIME U DOWN ‘where the artist can be seen performing brilliantly that perfectly suits the concept and the intention. Built under the label Symphonic Distribution the music video has an effortless charm that highlights the talented musician’s musical taste appropriately. BATE NATE H is popularly known as Prince Nate, who is a London based music artist and fashion influencer who is winning the musical scene with his distinctive charisma and unconventional rap flow.

Coming from the UK, the rapper has worked with several bug brands like Asos, Adidas, Hype Beast, One Piece, and others and has earned decent fame for him with his creative artworks. Despite all the success, he has gathered in such a limited time, the artist likes to remain humble and is very soft-spoken. His love for music inspires him to convince other people to bring out the best in them because that’s what music is all about. In the ever repetitive hip-hop world, Prince Slime is the one who follows a different dictionary. To know more about the upcoming work of this artist ‘ECLECTIC PRINCE’, follow him on Facebook, Twitter, and Instagram.