Skip to content
You are here
Books Government Religion Society 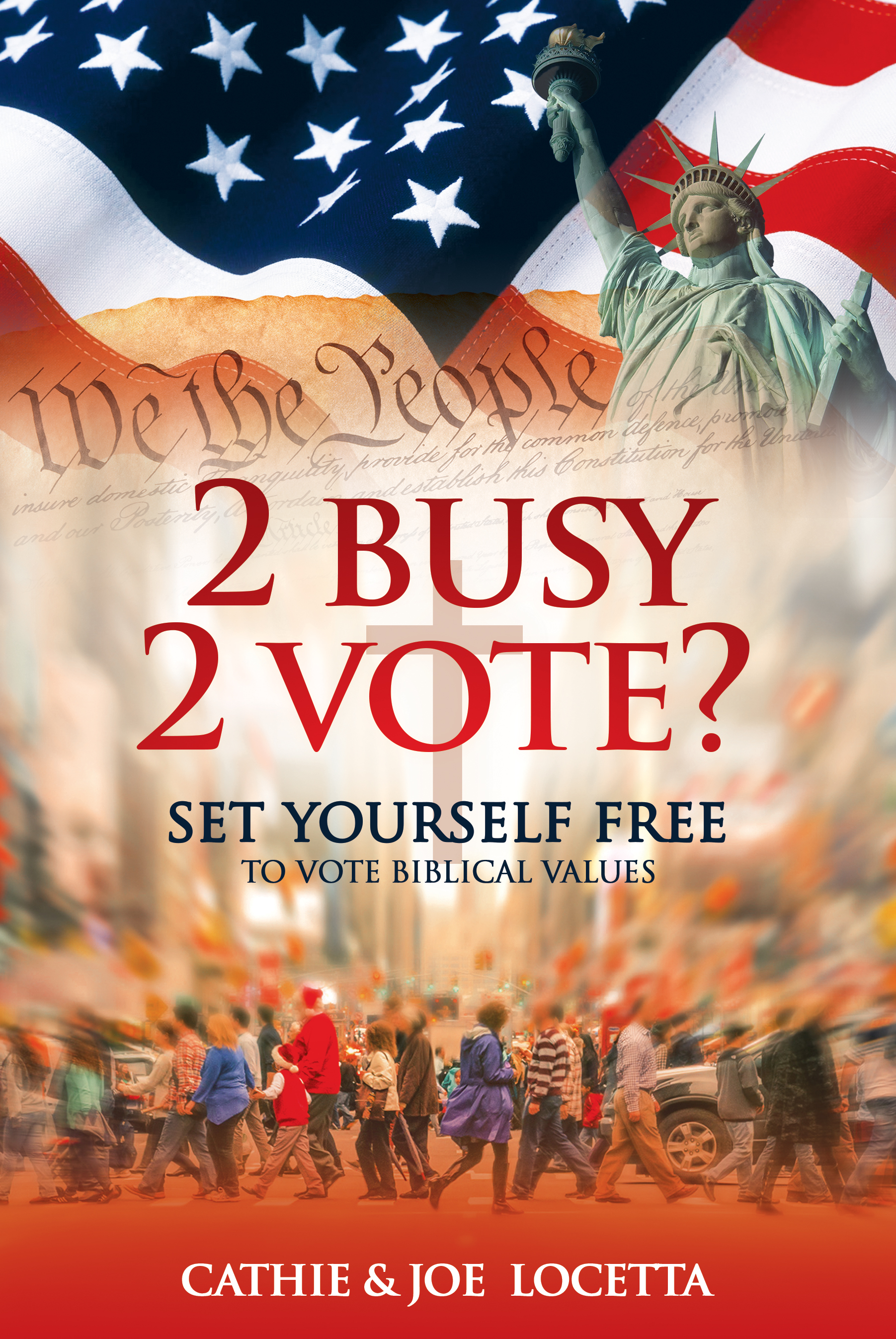 Now is the time for all good Christian men and women to come to the aid of our country.

(YorkPedia Editorial):- The Woodlands, Feb 7, 2020 (Issuewire.com) – Every four years, when Americans head to the polls to choose the next president, we hear the same thing: “This is going to be the most important election in our lifetime.”

This is true for the 2020 election as it was in 2016 when Pastor Robert Morris, Founding Lead Senior Pastor, Gateway Church, Dallas, Texas shared this dismal fact in an email blast to church members and church leaders throughout America: “It’s estimated that there are at least 30 million strong Christians in America who love God and believe in the Bible but who do not vote. At the same time, every presidential election in the past 25 years has been won by less than 10 million votes.”

Life Coaches and authors Cathie and Joe Locetta wondered what would happen if an additional 30 million “strong Christians” showed up at the polls in 2020. Do they say they wrote 2 Busy 2 Vote? Set Yourself Free to Vote Biblical Values ” to fire up an army of Christian citizens to answer the ‘call to action’ to vote biblical values in every election and every race on the ballot in 2020 and beyond.”

The authors’ life experiences and observations as Christian citizens, political activists, and life coaches often made them wonder what was holding so many Christians back from stepping up to serve God, family, and country? The excuses they heard most often: “I’m too busy.” “I don’t have the time.” “My vote doesn’t count.” “I don’t like either candidate.” These experiences and observations touched them deeply and increased their enthusiasm to write 2 Busy 2 Serve? and sequel 2 Busy 2 Vote?.

If you sense that something is dreadfully wrong with our country and want to do something about it, 2 Busy 2 Vote, Set Yourself Free to Vote Biblical Values is for you. The book provides answers to these familiar questions:

The book also provides historical perspective and examines many of the issues that impact our culture including abortion, education, environment, family, marriage, homosexuality, Muslim agenda, poverty and entitlement, limited government, progressivism, socialism and communism, and voter fraud. The book is published by Brooksedge Publishing, which is based in The Woodlands, Texas.

Visit www.2busy2serve.com or www.amazon.com to purchase the book.

Joe and Cathie Locetta recommitted their lives to Jesus in 1995 and quickly discovered the joy of serving and giving their time, talents, and resources to expand God’s Kingdom. They realized that about 20 percent of churchgoers were serving and the others just seemed to be 2 busy 2 serves. Along the way, they became more actively involved with the conservative political movement. They were shocked to discover that about 50 percent of Christians were registered to vote and only half of them typically voted. In other words, around 75 percent of Christians were not actively engaged in the political process. These experiences and observations touched them deeply and they were “called” to launch the 2 Busy 2 Serve ministry and write 2 Busy 2 Serve? and sequel 2 Busy 2 Vote? with others to come.

They attend Grace Woodlands Church in Spring, Texas where Cathie leads the Faith Votes and Greeters ministries. Cathie also serves as the Church Liaison with the Montgomery County Eagle Forum and Precinct Chair in Montgomery County, Texas. They were first-time delegates in the 2018 Texas Republican Convention with over 7,000 other delegates. Joe is a leadership coach and adult educator in the oil & industry in Texas and Louisiana.

They live in The Woodlands, Texas and have a married son who lives in Houston, Texas. 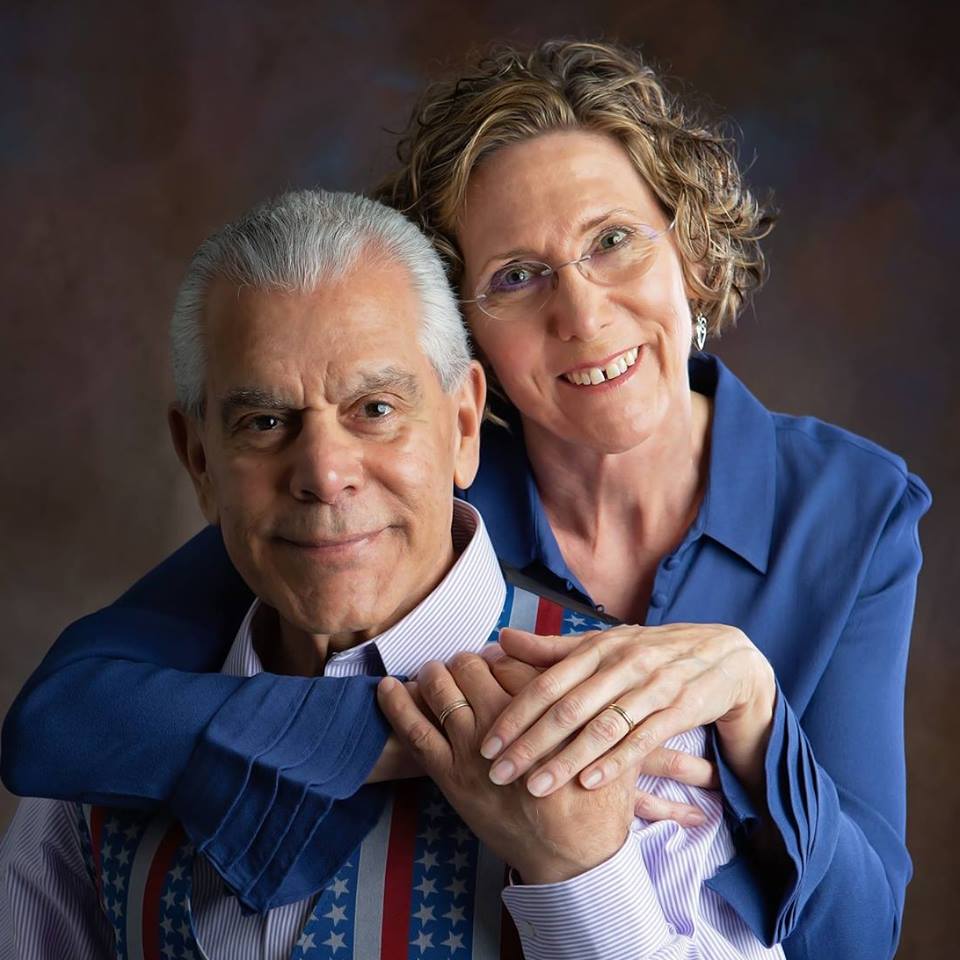