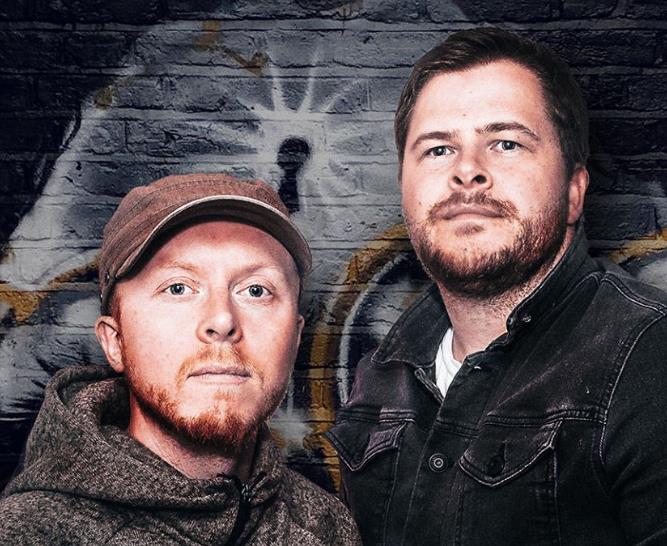 Popular band Frogbelly exposes their strength and command over the rock genre with their three consecutive superbly made rock songs that sound amazing throughout.

(YorkPedia Editorial):- Huntingdon, Feb 12, 2020 (Issuewire.com) – Frogbelly proves that they can tap into the pure joys of rock as few other musicians can. Much of their new records find them effortlessly exploring the complicated territory. The songs are entertaining, the beats are heavier, and the instruments soar high in an ambitious way which sounds exciting than any other recently released rock songs out there. All the tracks are warm, expressive in comparison to each other and are packed efficiently with the correct rhythms to influence the audience with its accessible sounding music.

‘My Everest‘, ‘Who I am‘ and ‘Exiled Ones‘ are the three tracks that Frogbelly has produced under their skilled craftsmanship. The artists use the highly impactful, edgy sounds to create a world of rock magic in their own immersive way that feels compelling from the very first pluck of the guitar strings. Melody isn’t new to the band as they have studded the records with the most energetic sounding harmonies that show the work of skilled musicians. Band members Ben Goddard and Dave Sheppard have done fantastic jobs to uplift their parts and the end result is a culmination of the most playful beats.

The songs ‘My Everest‘, ‘Who I am‘ and ‘Exiled Ones ‘centers about reinvention and getting away from everything including yourself. Beautifully structured, all the songs speak about living life to the fullest and leaving love in the hold. The band derives their inspiration from Nirvana, Pearl Jam, Alice in Chains, and others to craft their music efficiently. Listen to the sings on Spotify and follow Frogbelly on Twitter and Facebook for more information.

To listen these songs click the given below links :