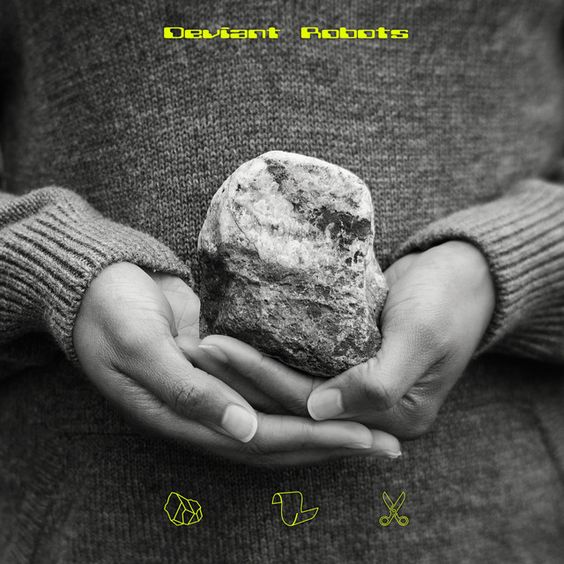 Deviant Robots entrances the hip hop fans with his latest tracks. Treating the audience with different shades of ‘Rock Paper Scissors’, he has earned huge fame.

(YorkPedia Editorial):- Manchester, Feb 12, 2020 (Issuewire.com) – With four and a half minutes of musical magnificence, ‘Rock Paper Scissors‘ under Deviant Robots proves to be a creative approach towards serving the true essence of hip hop. The authentic vibes fused with industrial sound effects create engaging chaos; the kind which attracts the soul of true hip hop fans, toying with his/her musical senses. The creators Deviant Robots and GRiM Barsman have showered this track will all of their efforts that have resulted in something majestic and creatively spellbinding.

The Audiotrip remix of this track has cast a similar kind of impact on the minds of the audience. Collaborating with the Audiotrip, Deviant Robots and GRiM Barsman have boosted the music scene with a touch of madness and manic musicality. Everything has worked for the good of the overall presentation, leading to an unforgettable sonic experience. The free-flowing nature of this particular has laid out multiple layers that have made the structure intricate yet entrancing. The mix is fascinating and a pleasure to listen to at high volume.

Providing the audience with a variety of taste of the same dish, but not becoming familiar or boring, the artists Deviant Robots and GRiM Barsman released the instrumental of ‘Rock Paper Scissors’ as well. This instrumental is also no way lesser compared to the original track. Maintaining the brilliance of the original one, this instrumentation plays with musical instruments, leading to more reasons to love the artists. The fans can listen to more on the platform of Spotify. Also, you can connect to the artist through Facebook, Instagram, and Twitter.