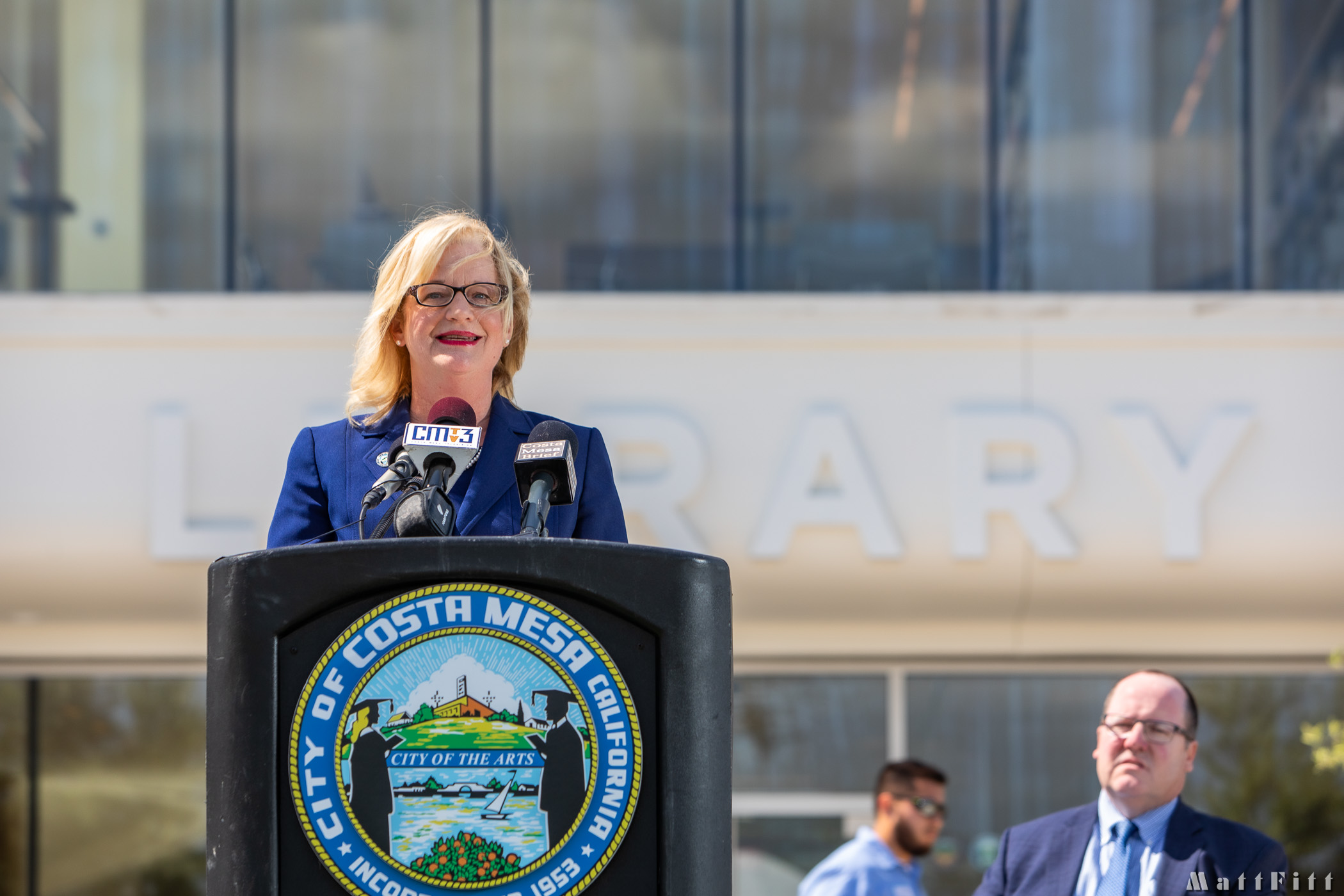 “When every firefighter and first responder in Costa Mesa received a layoff notice, Katrina Foley came to the rescue. She not only worked to reverse that wrong-headed decision, but she led the effort to open a new fire station and fought to get full funding and staffing for a station that provides critical coverage to nearby communities. With the impacts of climate change, we’re seeing California’s fire season becoming longer and often more devastating. We need to make sure our firefighters have the training, the equipment and resources to keep our communities safe and we need a fighter in Sacramento who has our backs. We’re endorsing Katrina Foley because we know she will continue to be our public safety champion in the State Senate.”

The momentum behind Foley’s campaign has continued to swell, particularly in recent weeks with Foley securing a vast array of endorsements from some of California’s key organizations and leaders. They include the California Labor Federation, the California Highway Patrol, EMILY’s List, NARAL Pro-Choice America, Fund Her, Congressman Harley Rouda, Senators Connie Leyva, Lena Gonzales and Cathleen Galgiani, Assemblymember Cottie Petrie-Norris, and others. 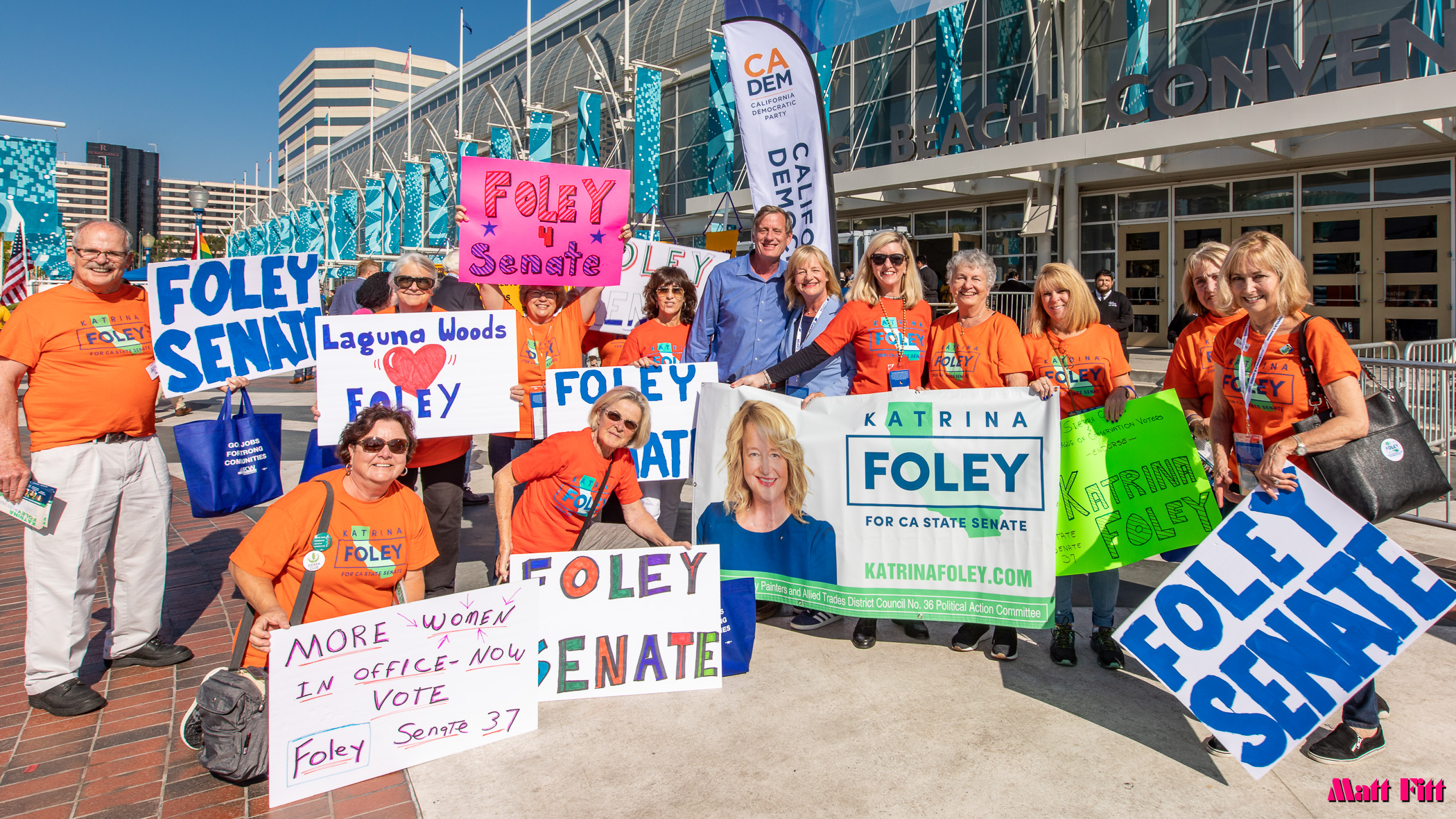 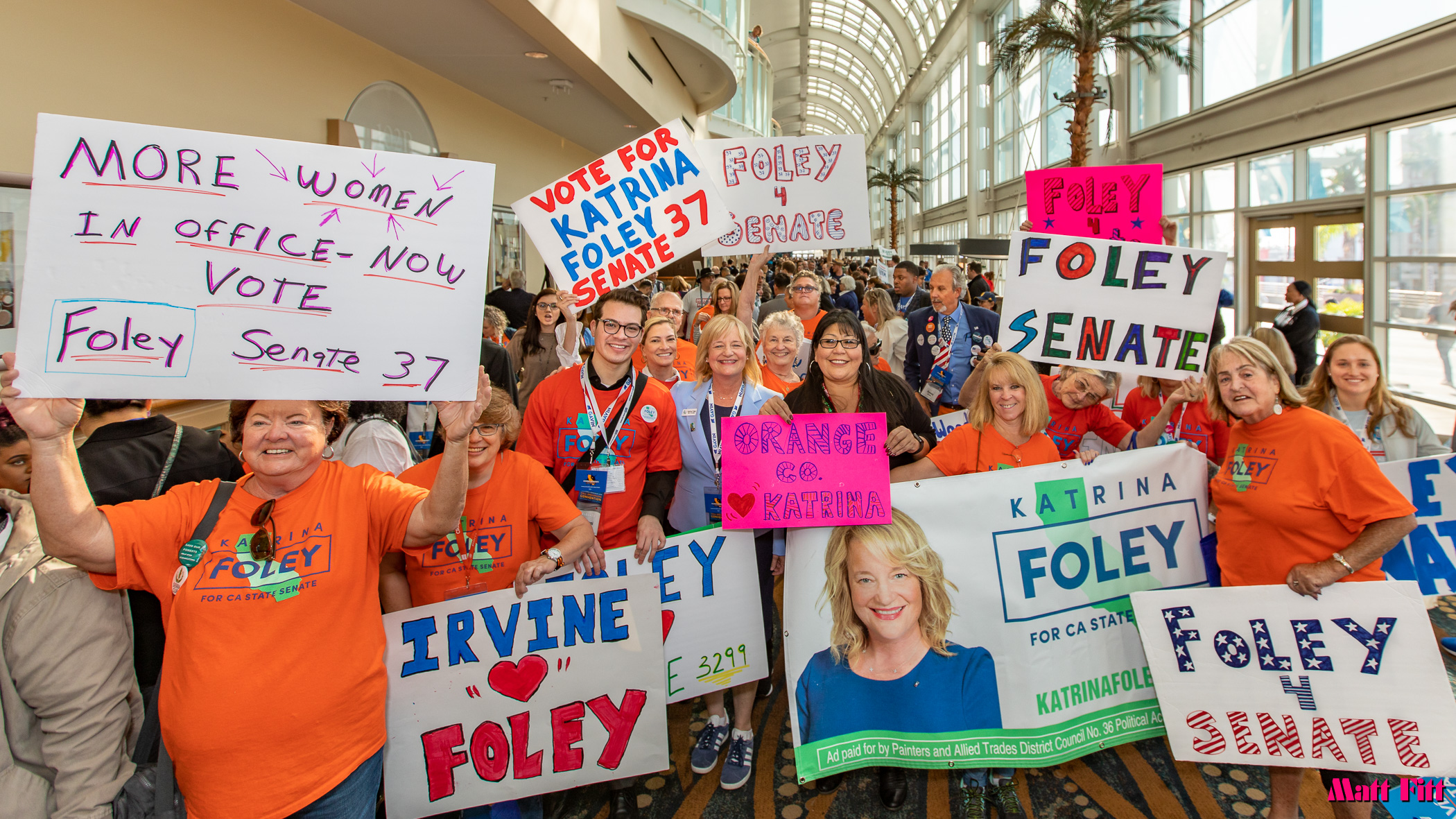 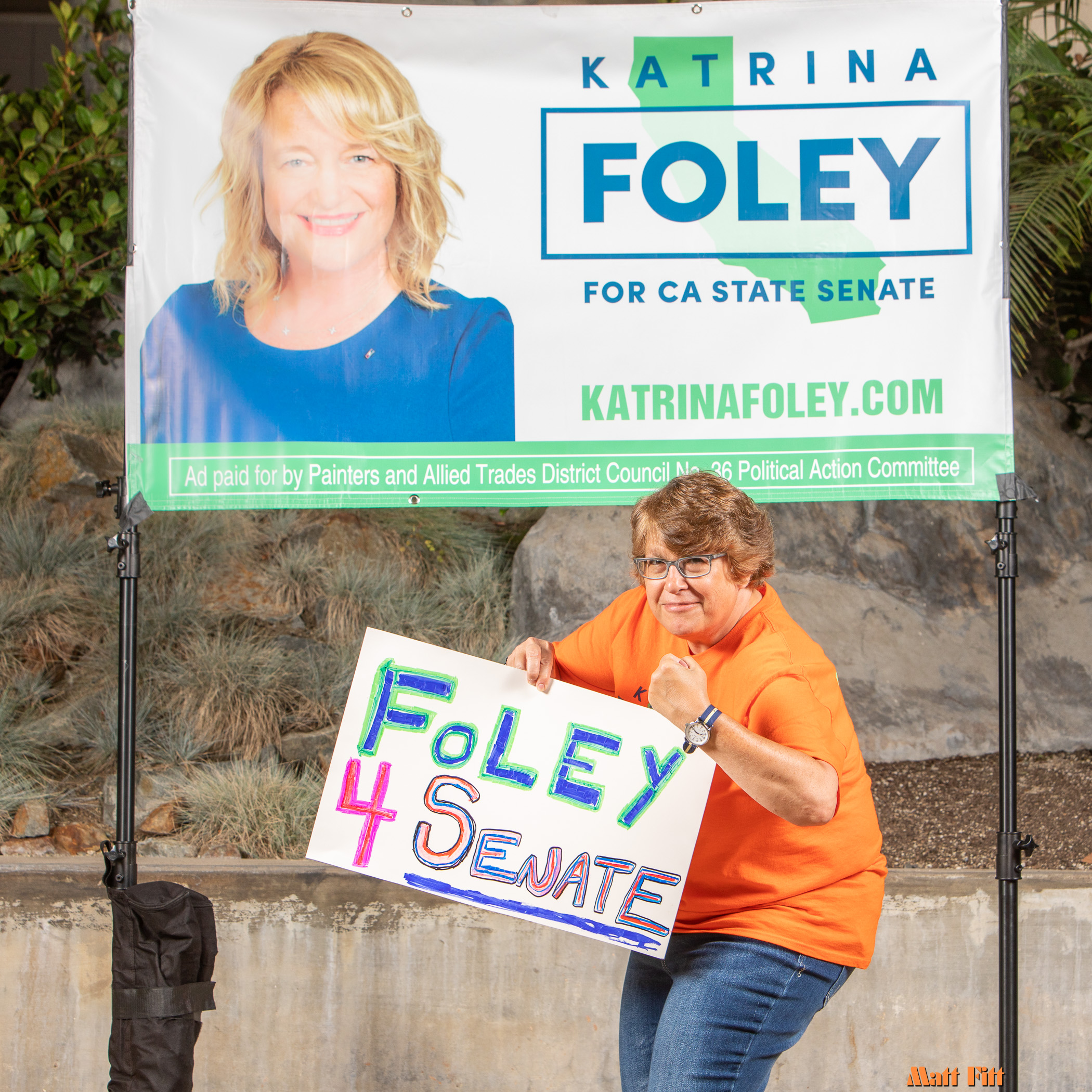 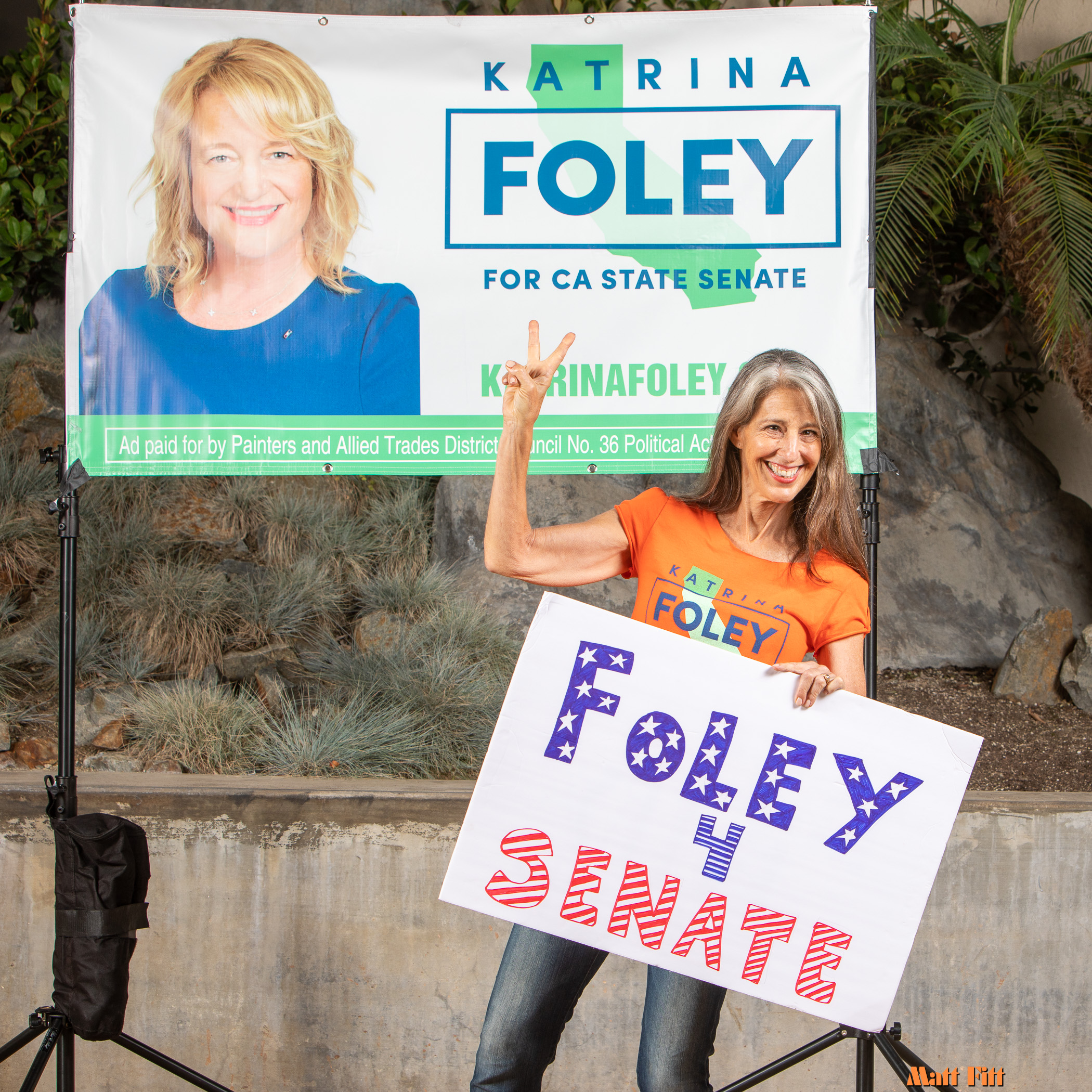