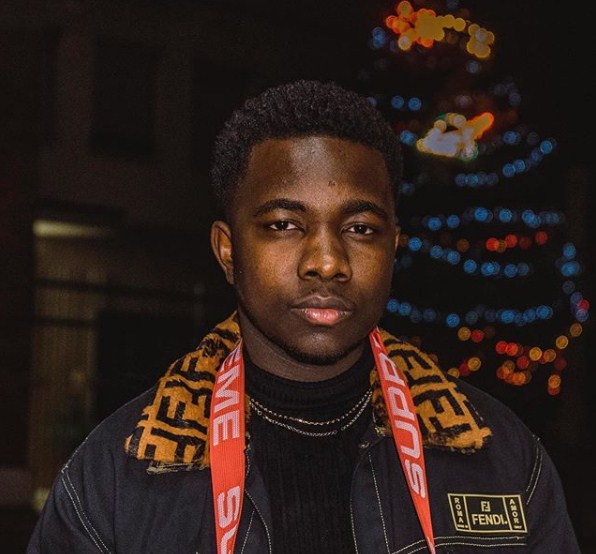 The Luton based artist Kyem is about to surprise his fans with his upcoming groovy tracks, these tracks will simply break the preconceived notion about rap.

(YorkPedia Editorial):- Luton, Feb 18, 2020 (Issuewire.com) – Rap belongs to that genre of music which has thoroughly captivated the audience since its initial days. DJ Kool Herc is known as the founder figure of this form of music. In the early days, rap used to be the voice for the homeless and the oppressed section of the society but now with time it has evolved as a popular form of entertainment. With ages many renowned rappers came and earned a special spot in people’s minds, the Luton based artist Kyem is certainly one of them. The dedication and passion of this maverick artist are noticeable and the way he creates each of his track deserves applause. Some of his recent tracks like ‘Maya’, ‘Strange Feelings – Bonus Track’, ‘Part 3 (Extended Version)’, and ‘Part 3′ are so groovy that it has gazed the attention of the audience with its formal release.

Kyem runs his artistic endeavors under the banner of Kyempions Music, this is where ‘Maya’, ‘Strange Feelings – Bonus Track’, ‘Part 3 (Extended Version)’, and ‘Part 3′ have been recorded. The best part of this fantastic artist is that his tracks seem out of the world and unconventional. It is a belief that in the coming days he will give birth to more such sensible and meaningful tracks.

Apart from rap, Kyem has also shown his prolific skills upon some other forms of music like a trap, r&b, gospel trap, and soul. The good part of this artist is he spends much time on social media and thus to knows more about his artistic ventures follow him on Youtube, Instagram, and Facebook.

Just go for these tracks by Kyem  : 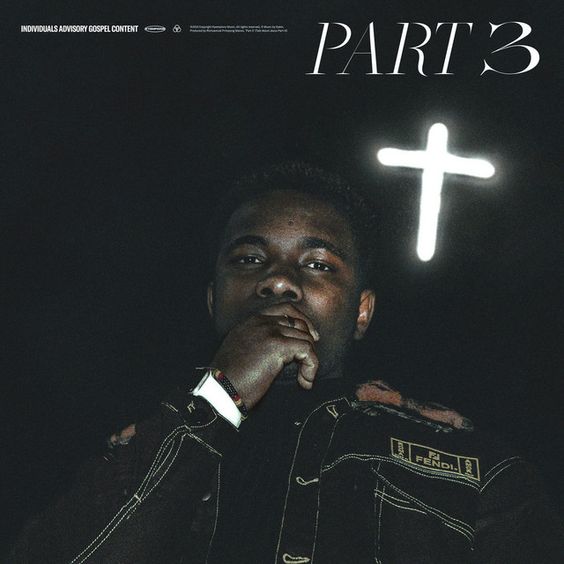