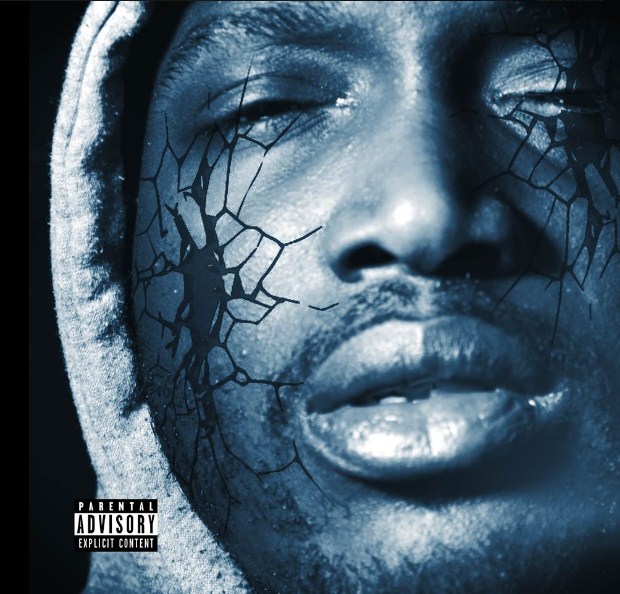 The virtues of lyrical and musical symbiosis in upcoming hip-hop artist Z Aka Zeus’ eccentric soundscape comprises of some of the best musical elements of the genre.

(YorkPedia Editorial):- Lebanon, Feb 26, 2020 (Issuewire.com) – Hip-hop artist Z Aka Zeus is redefining the standards of modern-day hip-hop and rap with a perspective that defies social dogmas in a new light. His songs ‘Take’s Time‘, ‘High Voltage‘, and ‘My Allah‘ comprises of some of the most culturally enriched lyrical and thematic lines of expressions that have established him as a promising artist. His creative goals are designed and composed in structured formatting that gives audiences a respite into the therapeutic transcendence of music. This is what Z Aka Zeus‘ musical escapade stands for as he delivers his unadulterated vocal prowess into the making of ‘Take’s Time‘, ‘High Voltage‘, and ‘My Allah‘.

Z Aka Zeus was born in the musical capital of the world Nashville in 1991 and imbibed his knack towards music’s liberation from a very young age. Originally named Nickolas Donald, he was raised in Lebanon, Philadelphia and rolled out his career as a hip-hop artist from 2009 onwards. After years of personal struggle and extensive social media promotion, he finally cracked a deal with various radio interviews and other significant collaborations that took him to realize his dream.

Z Aka Zeus is currently tied to the label name Official Vizion through which he has released other tracks as well including ‘On This Level’, ‘OO Ooze’, ‘Feeling Myself’, and ‘Let Me Know’ among many others. As he continues to polish his expertise as a new-age artist and influencer, his global recognition is not far from going viral. Follow his work on Spotify and Facebook and enjoy some of the most outspoken lyrical hip-hop out there.

Listen to these tracks on Spotify just click on the links: