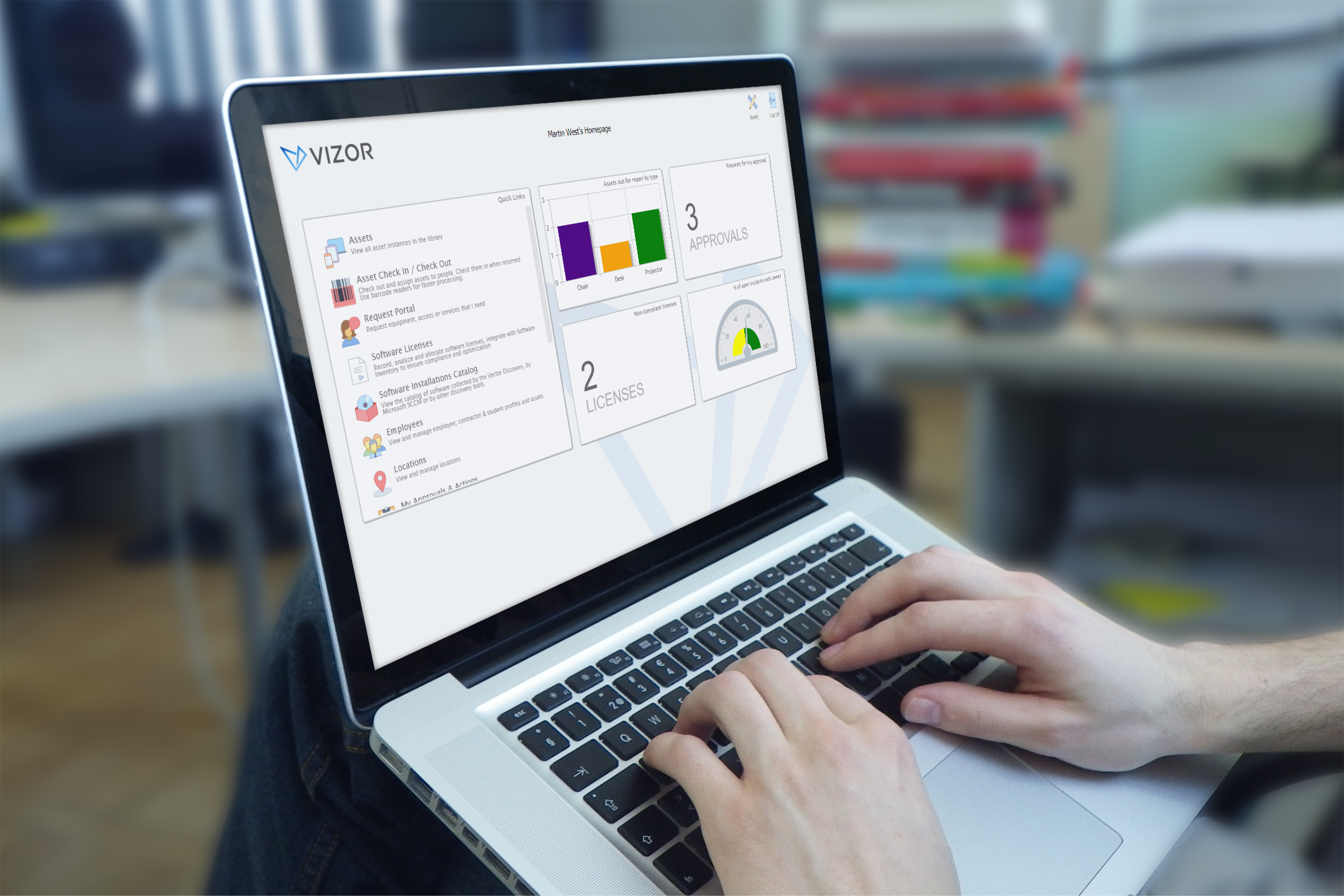 The Beginning of a New Naming Convention for Product Releases, and a Fresh New Look

(YorkPedia Editorial):- North Atlanta, Mar 3, 2020 (Issuewire.com) – Vector Networks today announced updates to their IT Asset Management and Service Desk solution, VIZOR, under the Atateken Release. VIZOR releases are now named after streets in Montreal as a nod to the development team in the city.

Behind the product releases is the development team at Vector Networks. Considering the team is based in Montreal, VIZOR releases will now be named after streets in the city. Montreal renamed one of its streets to Atateken last year. Atateken is a Mohawk word meaning brotherhood, sisterhood, and equality.

The Atateken Release contains over 30 new features and updates to the ITAM solution. This includes a fresh new look. The color scheme is refined, and the new icons bring a more modern feel to the platform. “VIZOR has always delivered unique and powerful capabilities,” said Vector Networks CEO, Erick Yanez, “But it was time to refresh the interface.”

Among the new features, a variety of new reports were introduced in this release. The Unauthorized Software Installations Report identifies software applications that have been installed on a user’s device but haven’t been allocated to that user or device. As a result, IT Managers can easily identify where the software should be removed or if additional licenses should be purchased. Other new reports include Software Expenses and Expirations, Software Allocations vs Installations, and Asset Changes.

About VIZOR: VIZOR (www.vizor.cloud) is an IT Asset Management solution with an integrated Service Desk. The IT Management solution stands out with its unique Software License Management features and affordability. Developed by Vector Networks, the innovative solution has won the Vendor Landscape Award in 2017, has been ITIL certified since 2019, and is now being resold internationally and translated into several other languages. 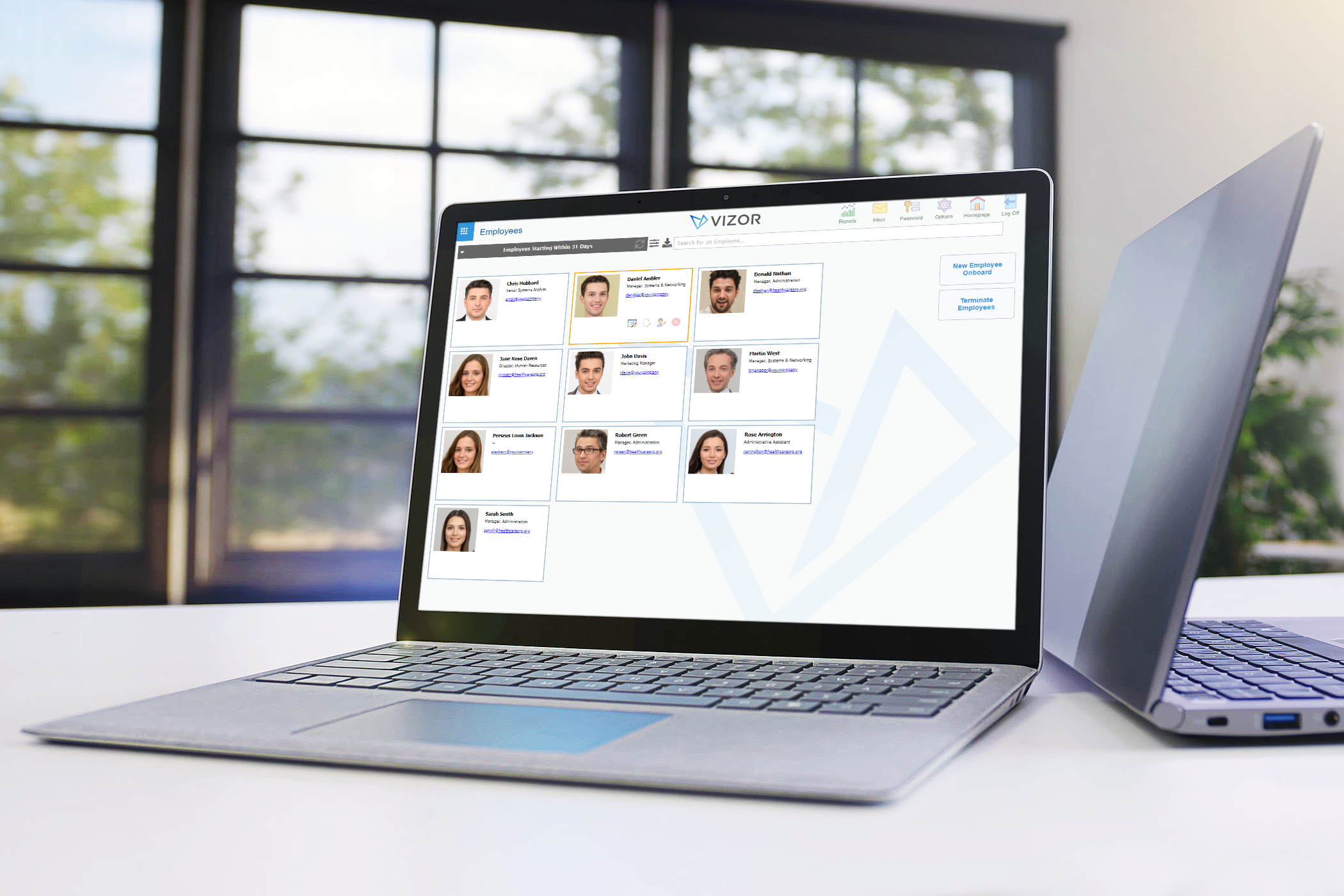 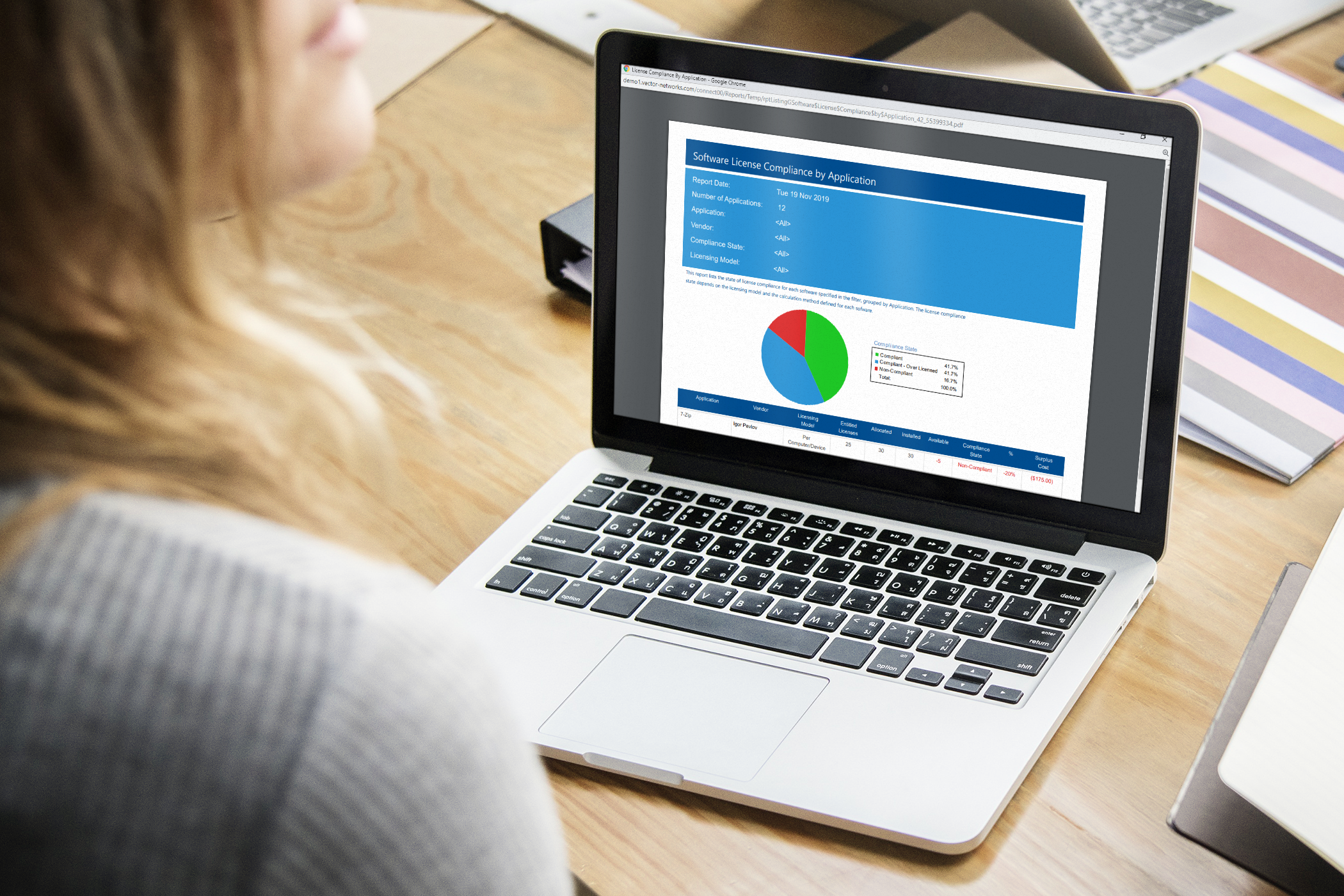