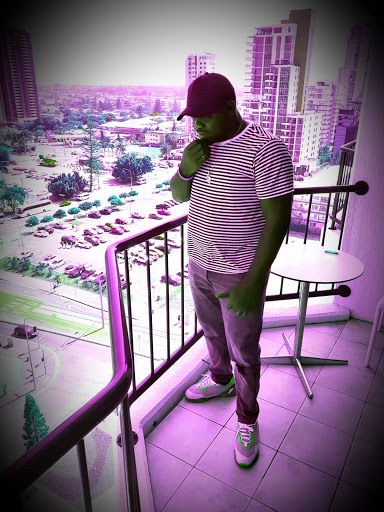 The tremendously talented Nigerian rap artist Nobletipsy aka Noble-prince O is the supreme example of skillful musicianship. And, his latest release ‘Under Pressure’ is its ultimate proof.

(YorkPedia Editorial):- Ipswich, Mar 5, 2020 (Issuewire.com) – The Nigerian rap artist Nobletipsy aka Noble-prince O is rocking the music industry with his enthralling performance and musicianship. The heartfelt lyricism that he has introduced through his tracks is just scintillating to witness. He started his music career at a very young age in church. His professionalism is certainly an example for many to follow and the way he puts all of his focus on the creation of his track is simply superb. One such example is his latest YouTube release, named ‘Under Pressure‘. Having introduced his true potential through the track ‘Where I Come From‘, the artist is now on a rampage with his latest release. This track has solidified his place in the music industry and proved that he is here to stay and rule, to say the least. Nobletipsy‘s sound is mainly a smooth afrobeat influenced trap music. You can get a sneak peek of the photos and videos of this trap artist on his Instagram handle.

The huge response received by this track makes it pretty clear that this is a star in the making and the journey is going to be great, both for Nobletipsy and the fans of the genre. This latest release is one of the rarest tracks that has the strength of captivating the audience from the very start and keep them hooked till the end. Each of the seconds demands attention from the listeners, accompanied by well-thought-out lyricism and a soundscape that can easily pierce through the heart and soul of the listeners. Nobletipsy aka Noble-prince O  sound is deeply influenced by Rex Lawson, Fela kit, Michael Jackson, Kanye, Travis Scott and Wizkid. You can engage in a friendly conversation with the singer on his Twitter and Facebook profile.

The lead artist’s performance is certainly the standout element of the track; however, the contribution of the producer Bossit cannot be neglected at all. In 2019 he started recording with his singer/producer friend Bossit. The moment you press the play button, a moment of belonging touches your ears and the next moment you are hooked to it. This complete grip isn’t only available till the end of the track, but after the end of it as well. ‘Under Pressure‘ is filled with some of the best ingredients of the genre, making it a true competitor for the league of the most loved tracks of the recent few years. The majestic sound showcases the magnificence of the musicality that is pretty hard to find in most of the recent releases, which has made this track even more special. This track is a complete art that everyone needs to cherish. You can also hear his music tracks on the Soundcloud and Spotify platform.

Stay with his by the given link: 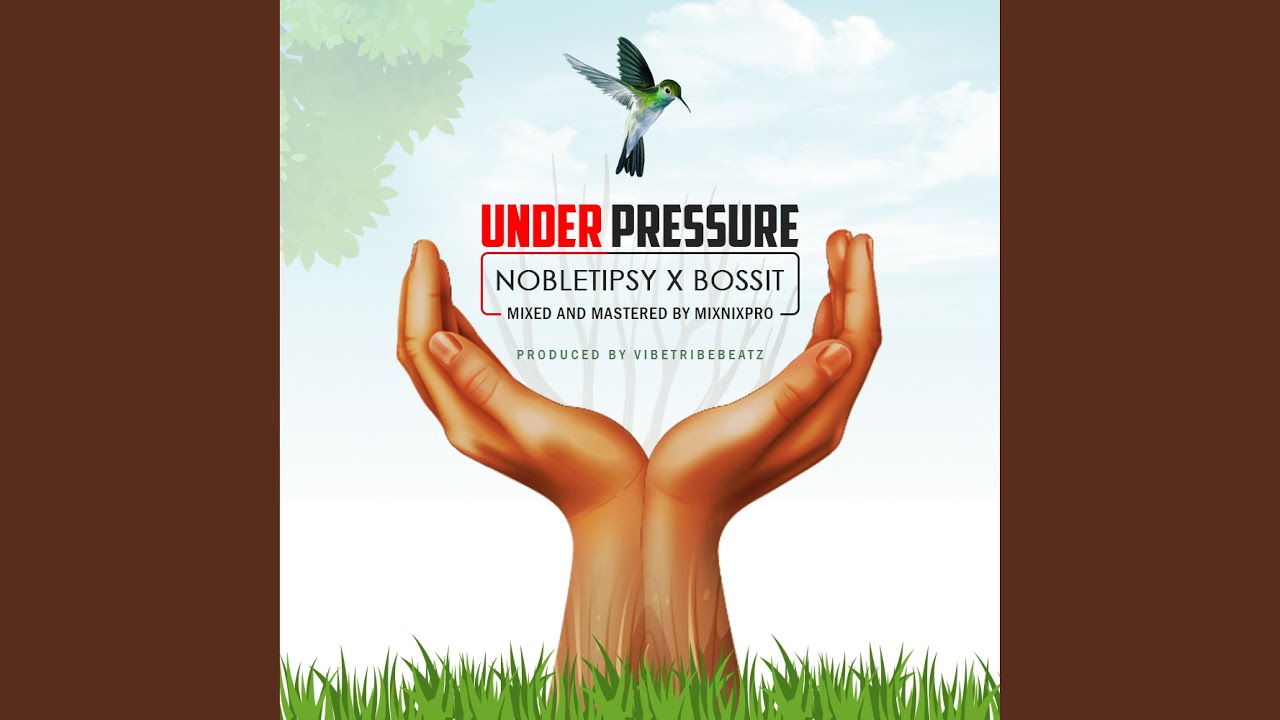