Skip to content
You are here
Beauty Health Lifestyle Medical 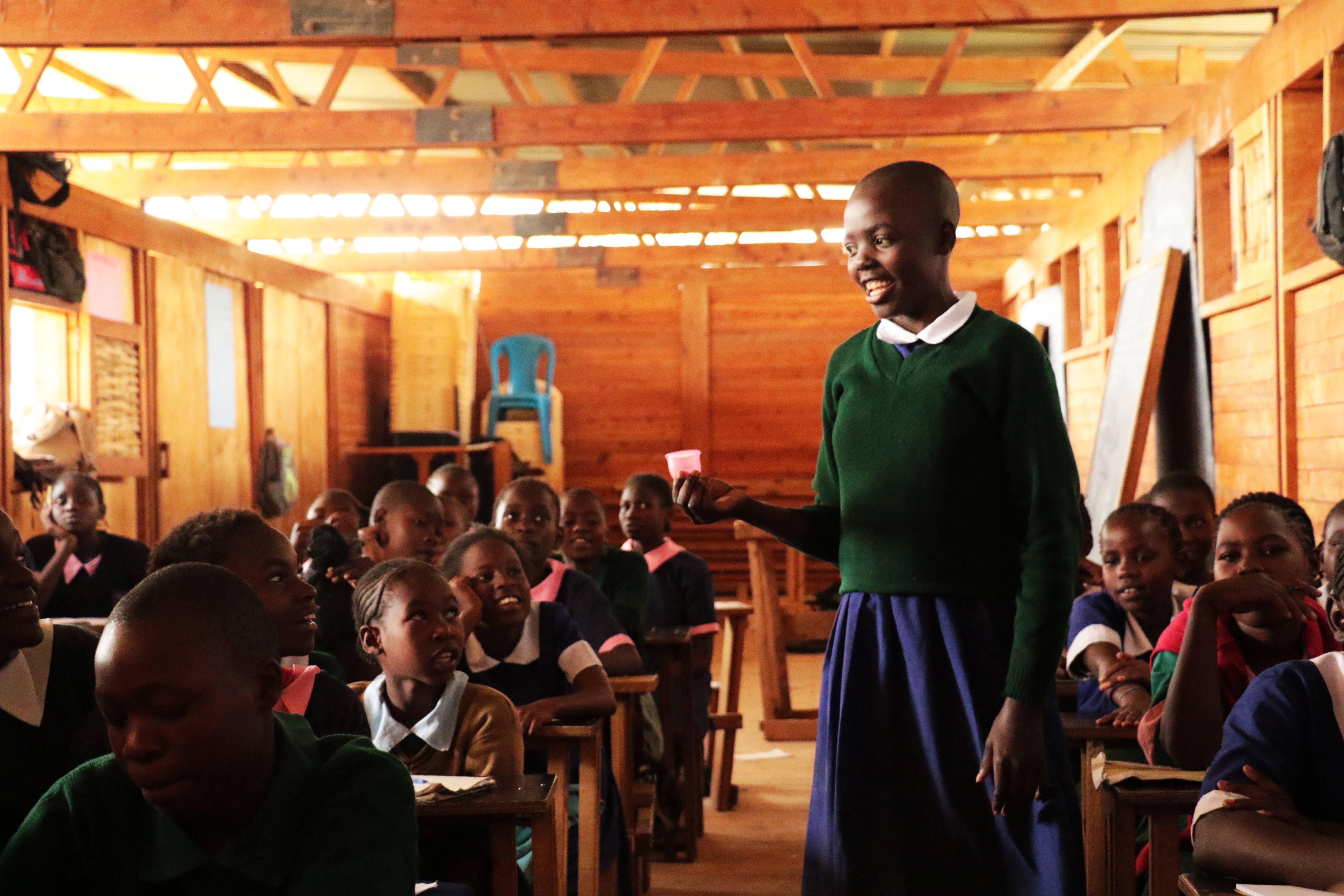 Ruby Cup’s ‘Buy One, Give One’ menstrual cup scheme ensures that every single cup bought results in a cup being donated to a person without access to period products

Ruby Cup’s mission is to provide sustainable period solutions for people around the world, regardless of their income. The Ruby Cup menstrual cup is sold in 32 countries and includes a ‘Buy One, Give One’ promise, allowing women to help each other to have fuss-free periods.

Since 2012, every single Ruby Cup sold has been accompanied by another, the identical cup that is donated to a girl or woman who does not have access to safe and affordable period products. Ruby Cup’s international team has bases in Barcelona and Nairobi and works with a network of strategic partner organizations across the globe. Together, Ruby Cup and its partners are normalizing sustainable period care and expanding access to menstrual health education.

Fundamental to Ruby Cup’s approach is the idea that each donation is always paired with education and on-going support. Their local partners identify the areas where the cups will be most beneficial and distribute the menstrual cups along with a workshop and mentorship program. Alongside their partner organizations, they have created a comprehensive curriculum, trainers’ handbook, and other teaching resources that partners adapt to the region where they work.

Ruby Cup’s pioneering mission began by giving menstrual cups to schoolgirls in East Africa. Less than ten years later, the Buy One, Give One programme has donated more than 90,000 cups in 13 countries around the world, including in Europe.

Ruby Cup was founded by three women Julie, Maxie, and Veronica. Having studied Sustainable Business Strategies and spent years living and working in Kenya, the founders had a chance to research several different models for addressing poverty. For them, the Buy One, Give One model was the most impactful. “We knew that we wanted to make sustainable period solutions available to women and girls everywhere, and the Buy One, Give One scheme allowed us to double our impact with every cup sold,” says Julie. “It also allows women to support other women in a really accessible way. We were adamant that everyone should have the same product regardless of whether they bought it or received its as a donation, and that every person who menstruates is on a level playing field when it comes to period dignity. It’s not just a simple act of giving, it’s really about working together as people with periods to find healthy solutions.”

Buy One Give One: A Success Story

Alongside 100,000 refugees from South Sudan, Viola Jackline lives in the Imvepi settlement on the Ugandan border. She and her three siblings and grandmother fled their home after witnessing killings and violence. Now, with minimal rations and just a few belongings, Viola finds managing her menstrual cycle a challenge. At school, she says girls get bullied and teased if they are wearing bulky cloth pads that are visible to others. One of her friends dropped out of school after a bullying incident when her period blood leaked onto her uniform. In 2017, Viola was one of 100 women in the settlement to be given a Ruby Cup and enrolled in a workshop program that was delivered by CARE, Ruby Cup’s partner organisation in the area. The workshops helped to reduce the stigma around periods and increase the confidence of the women receiving the cups. Viola’s cup will last for 10 years and is easy to clean using a small amount of water. Viola has noticed the difference. “I am comfortable and I have confidence,” she says.

Ruby Cup menstrual cups are available via the Ruby Cup website for 28.95, including donation. 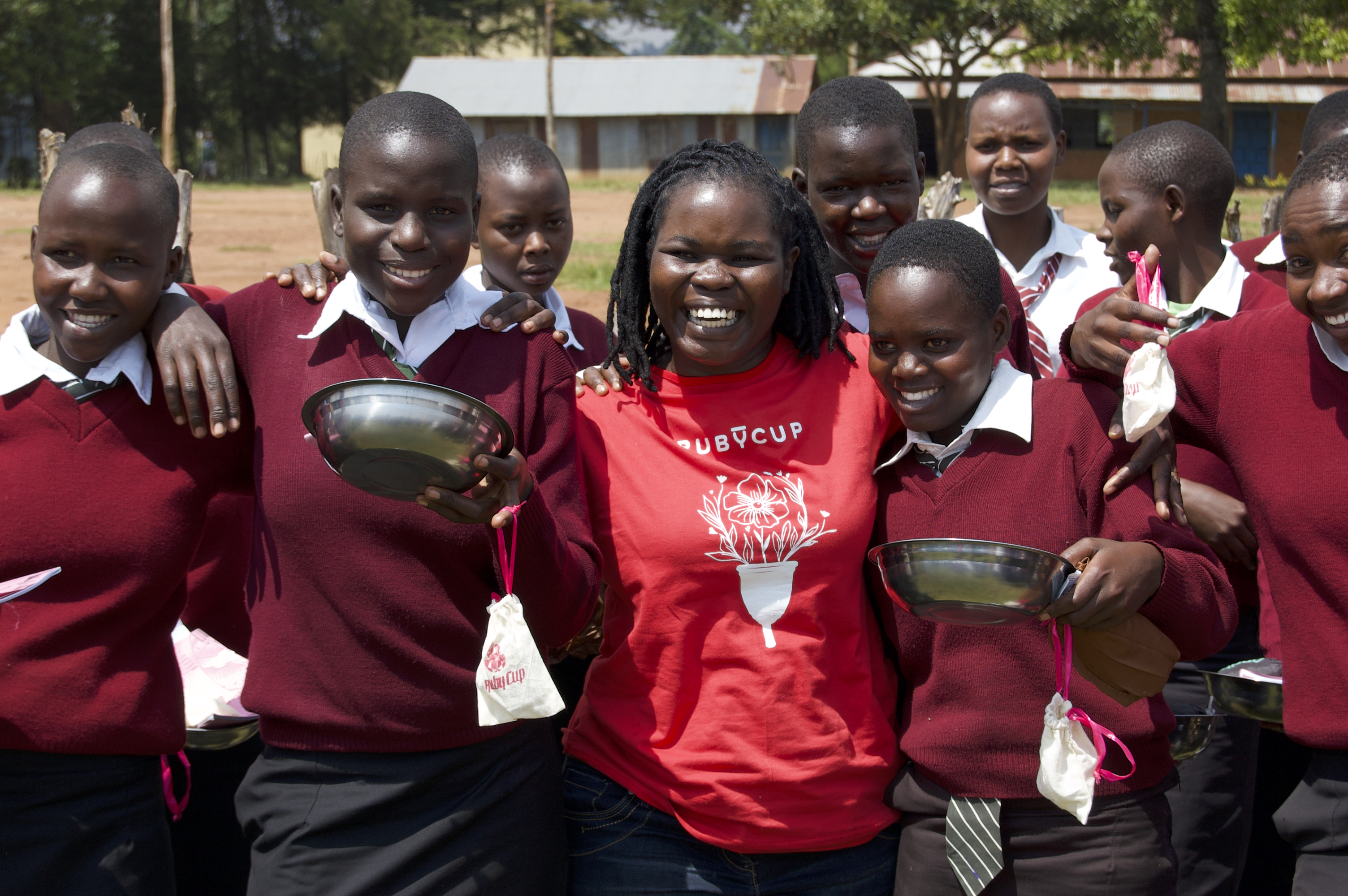 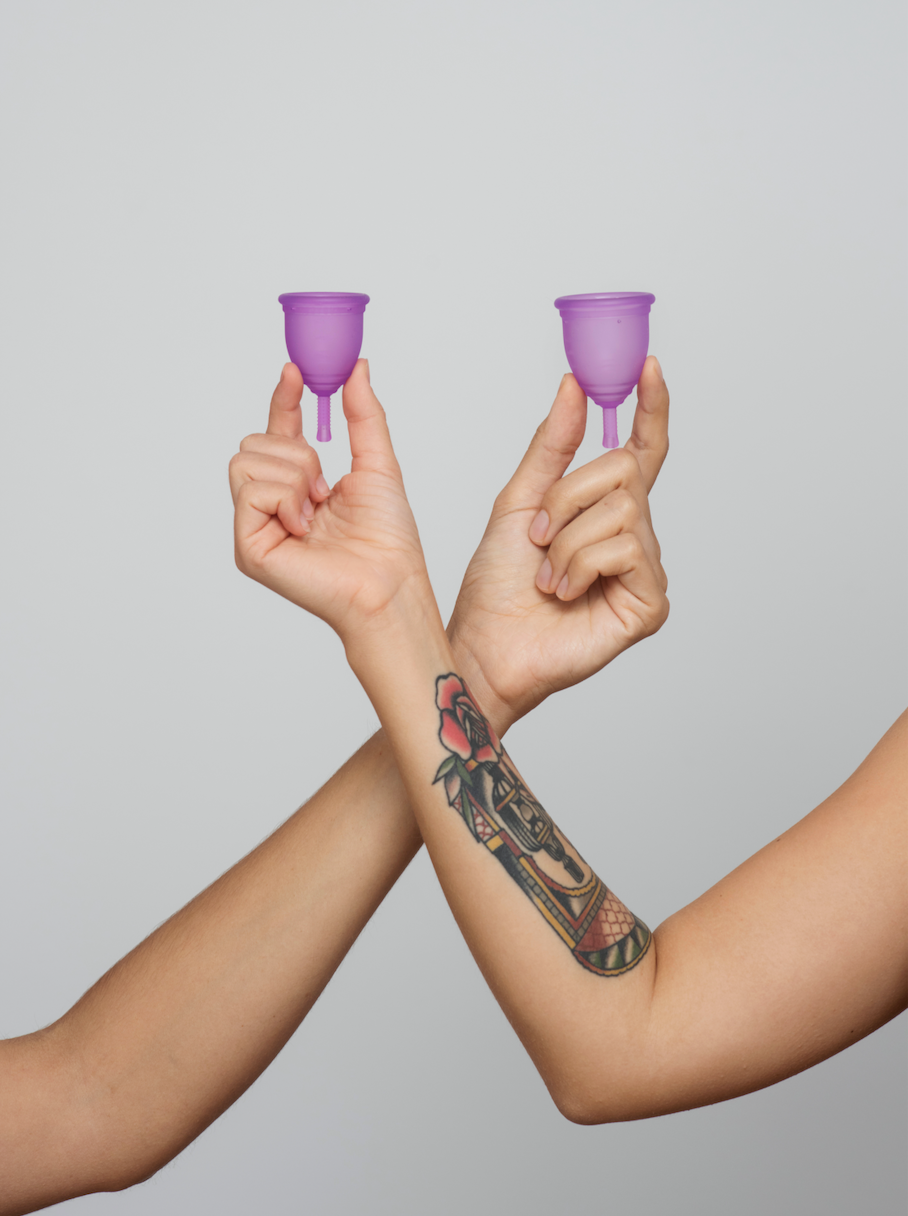 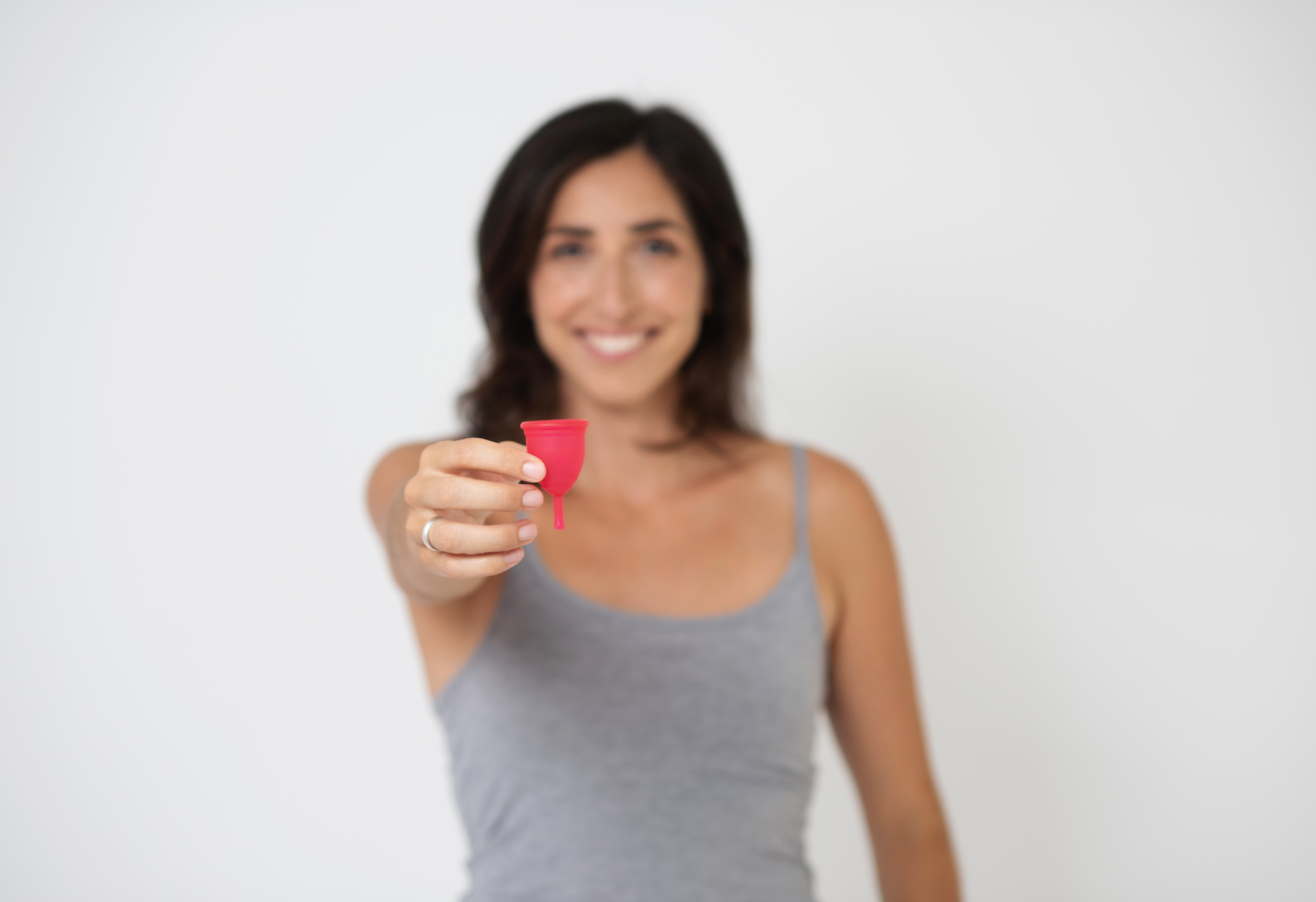