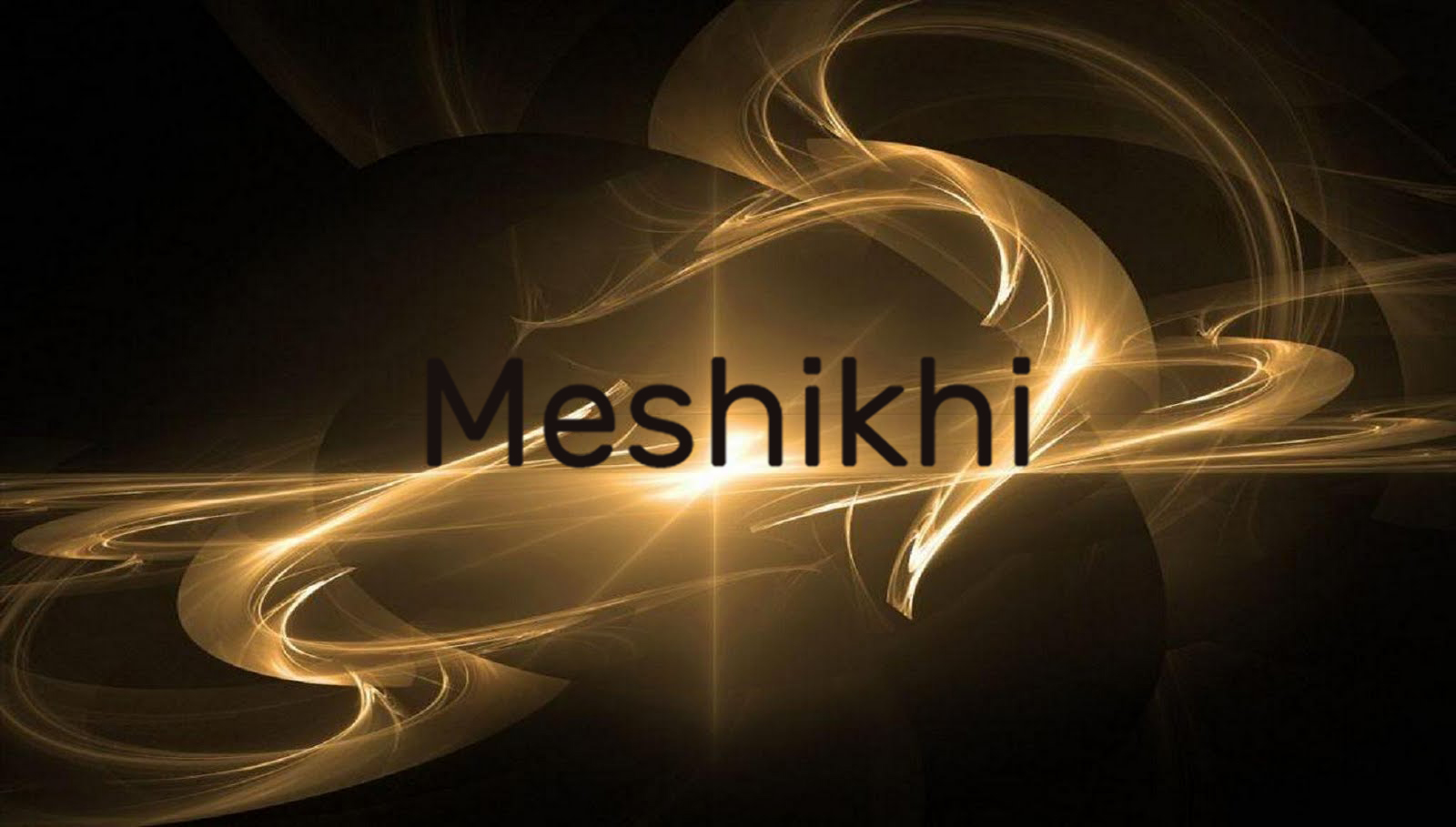 Historic Discovery of the Lost Name of God

(YorkPedia Editorial):- Ottawa, Mar 8, 2020 (Issuewire.com) – Meshikhi.org is all about becoming a Follower of the Messiah or learning to follow Him more closely.

You are Meshikhi when you transcend religion, not for any bad reason, but because you are following J’shu Meshikha more closely. We are the happiest people in the world because we only love. We have put faith in his sacrifice. We are adorned and bejeweled with the love of our Heavenly Father. He is our shield and our beloved God. This is our family and you are one of God’s children. He only wants you to know that He loves you.

We have a wonderful hope for the future

J’shu only loved the people. That’s how he did things. People could not wait to be with him. They rejoiced around him. That is the true Messianic Religion, That is The Way (Acts 19:9).

We are identified by our love

1 Corinthians 13:13 Now, however, these three remain: faith, hope, love; but the greatest of these is love.

Getting Baptized with a Purpose

The only way to be reconciled to God (to have a relationship with Him as Our Father, God and Friend) is by means of the ransom sacrifice of J’shu Meshikha (J’shu the Anointed One), the Only Begotten Son of God.
This is because the only thing that removes sin completely is the shed blood of J’shu. If someone loves God, loves J’shu and appreciates His Sacrifice, God calls these ones “my people” at Revelation 18:4 and is now gathering them.

Belief in these things moves a person to want to be baptized by water
immersion in the name of JJahwah (JJa the Living One), J’shu Meshikha (J’shu the Anointed One), and the Holy Spirit, God’s life in us. If you cannot be immersed for some reason but want to, God considers it the same as if you had been immersed. You may be immersed if you have confessed belief in JJahwah and in the resurrection of J’shu. You may also immerse yourself.

‘– ‘– ‘ ” “
‘– ‘ ‘–
1 Peter 3:21 so that also you, in that example, you are made Alive by Immersion {Baptism}; not when your body is washed from filth, but rather, when you confess belief in Alaha {God} with a conscience that is pure, and in The Qayamtheh d’J’shu Meshikha {The Resurrection of J’shu, The Anointed One}, (the Holy Aramaic Scriptures)

Then we must tell others about what we have learned.

J’shu told people that God loves them and that there is a wonderful future ahead. That is the loving thing to do and all that you have to do.

You do not need a head full of knowledge, only a heart full of love.

Fill your heart with love and have an answer ready when people demand a reason for the hope in you.

Tell them to visit Meshikhi.org for the most comprehensive Bible knowledge in the world.

THIS IS A MAJOR REVELATION FROM GOD OF PROFOUND SIGNIFICANCE.

JJahwah – JJa the Living One

In the Semitic languages, a Yohdh is always a /j/ pronounced as a /y/. This is known as a palatal approximant in language.

God has provided His Sacred Name to me, a human messenger of JJa (pronounced eye-ah)

Like Deborah, I arose as a mother to Israel.

JJahwah saith unto J’shu: ‘Sit thou at My right hand, until I make thine enemies thy footstool.’

Lord means provider of bread, and J’shu provided His life for us.

One Lord, One Faith, One baptism.

This is literally what what said by the disciples in the account on the sea.

and see for yourself.

The disciples were actually saying in Aramaic “Approach JJa” or “bring JJa near”, deliver us, we are perishing!”

JJa is the short form of JJahwah, JJa, the Living One. The lost name of God. JJahwah is pronounced eye-ah-hwah, the name of God that the Jews lost and they have pronouncing it wrong ever since.

The double Yohdh is found on the Meshe Stele or Moabite Stone and on an Egyptian papyrus representing God’s name JJHWH (JJahwah) and JJa respectively.

That’s why God said, I am eye-ah who is called ee-ah. I am JJa and they are calling me Ea. Ea is one of the Pantheon gods created by Satan.

Here is the secret of our time. JJa is God, J’shu is the Son of God.
The disciples prayed to JJa and J’shu provided what was needed by calming the storm.

Thus we see the truth of God’s Word.

J’shu said, you call me teacher and Lord, because I am such.

Therefore J’shu Himself explained that he is Lord, when we ask God for something, J’shu provides it.

Ask anything in my name, and I will do it.

Ask JJa for anything in the name of J’shu, and J’shu will provide it.

He is the provider of bread. It is the Kingdom arrangement and now you know.

In the preface of your Bible, you may find the reason. When you see LORD in capital letters it is referring to JJahwah, JJa the Living One, the only true God. It is not a tetragrammaton in Hebrew at all, it has 5 letters in reality.

Everything else is a direct result of people forgetting God’s name. Which is really unfathomable, that people would forget their Creator because of some stupid superstition about not pronouncing it. There are no words for such stupidity.

It sounds strange to the English speaker, but it is just so.

Our commission as Meshikhi is clear, to gather all things in Christ.

Please listen to J’shu and love one another no matter what religion you are. We are all God’s children. Our enemy is Satan, not one another. 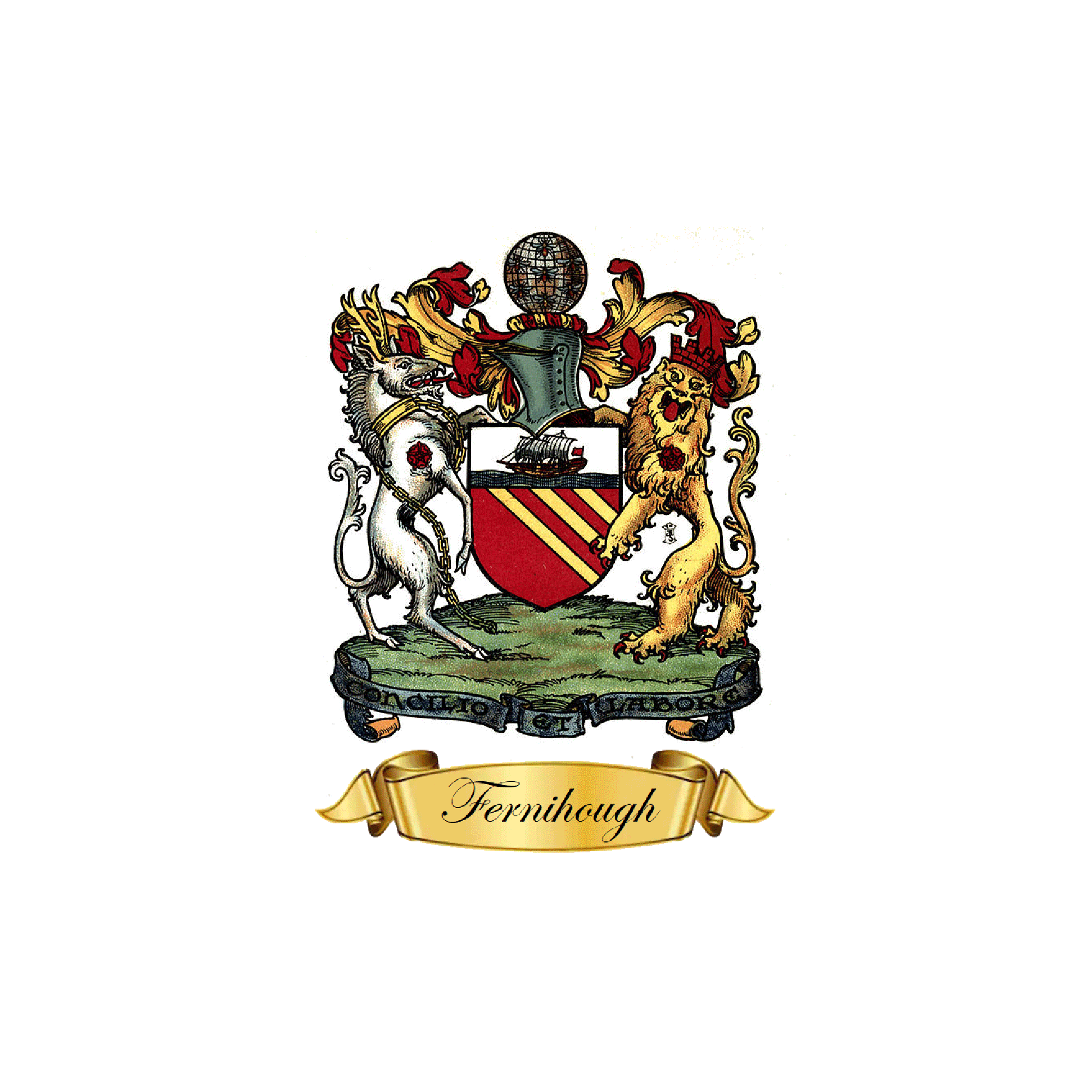