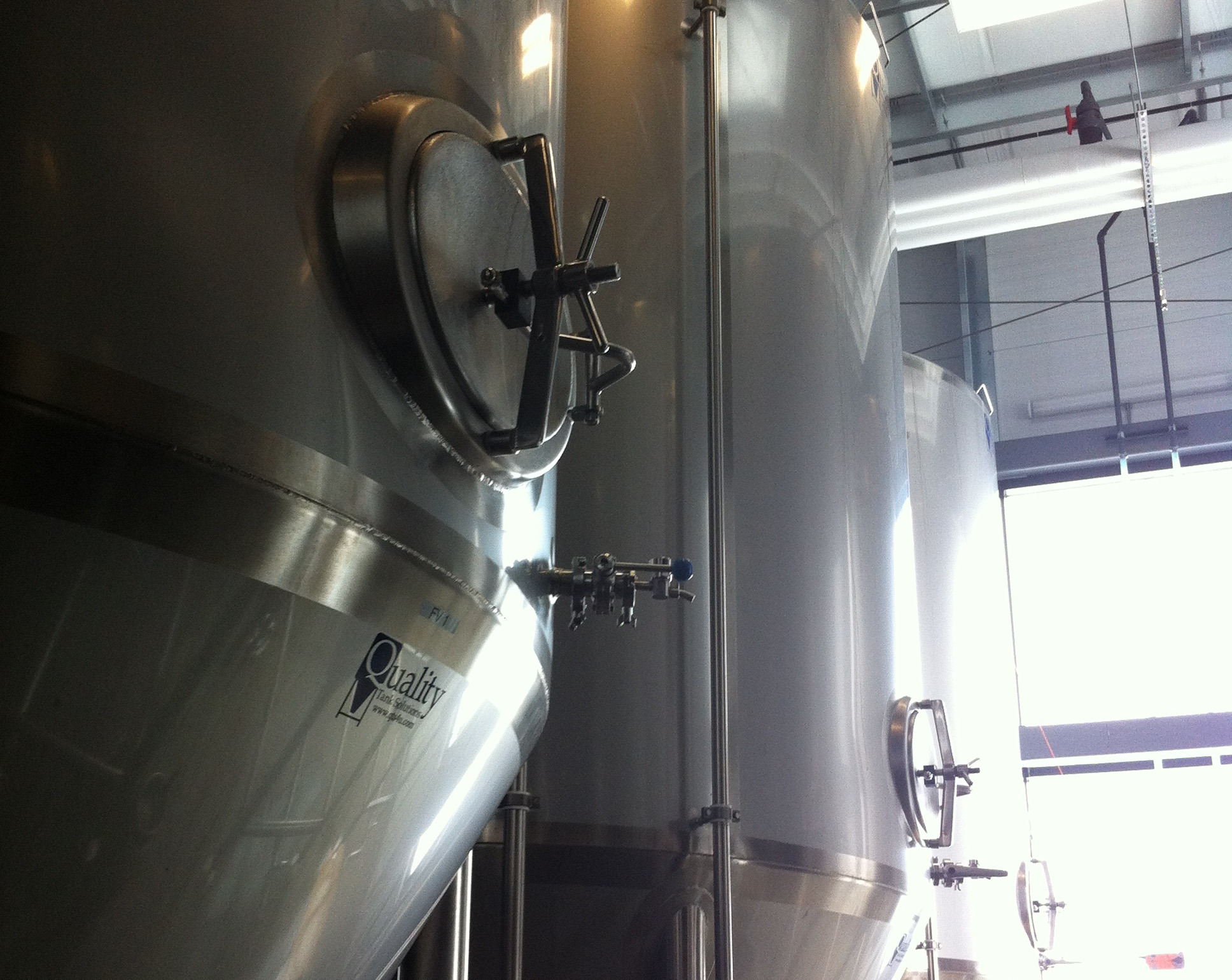 (YorkPedia Editorial):- Kansas City, Mar 10, 2020 (Issuewire.com) – Tremendous recent concentration in the US Beer market has created an opportunity for a new beverage complex at what is now the largest rail freight hub in North America, Kansas City. First came the wave of regional craft beer breweries being bought out by the Belgium beer monopoly Anheuser-Busch InBev and Belgium based holding companies sharing common investors with InBev. Then came the resulting price hikes and distribution blocking by Anheuser-Busch InBev through its existing distributors for Budweiser, Bush, Coors, and Miller. This led to Anheuser-Busch InBev in October 2018 signing a consent decree to stop Anheuser-Busch InBev’s anticompetitive conduct in order to complete the purchase of the only other global beer giant SAB Miller[1]

Included in the unlawful monopolistic conduct cited by the US Department of Justice against InBev was the anticompetitive conduct complained of by Kansas City Breweries Company, LLC during the proof of concept marketing demonstration of its value brands Trademarked KC Lite and KC Lager. Both of which were still able to outsell Bud Light and Millers in the markets tested, despite Anheuser-Busch InBev’s illegal kickback and group boycott practices that the US Department of Justice observed and which continues to this day.

The opportunity has increased again for investors in an independent beverage production complex able to achieve macro or domestic beer economies of scale at a manufacturing location that can serve the population centers of both East and West coasts by rail and truck shipping within two days. Following Anheuser-Busch InBev and Miller-Coors’ efforts to break long-standing contractual agreements to produce beer. Kansas City Breweries Company, LLC alerted America’s third-largest group of beer brands, the owners of Pabst Blue Ribbon to the monopolization attempts which included blocking the group’s popular legacy brands from distribution when the Pabst group was in a jury trial with Miller-Coors over pretext reasons to decrease and discontinue the production of Pabst Blue Ribbon beer.[2]

The displacement of all of the Pabst brands from being produced at Miller-Coors resulted in Pabst taking over what is left of the capacity at America’s contract breweries with Pabst announcing it will complete the transition to production at City Brewing by December 2024.[4]

These few remaining smaller brand breweries that also produce for third parties and the now two remaining independent contract breweries were the capacity used by the craft beers when they first increased their production beyond a brew pub and created brands that challenged Anheuser-Busch InBev on store shelves, taking a small but significant market share Anheuser-Busch InBev has still not recovered.

At the same time, American consumers are seeking the comfort, value, and security of US-manufactured alcoholic and soft beverages. The millennial generation has adopted the buying habits of the older baby boomer generation in foregoing major corporate brands for cost-saving value brands from American owned manufacturers.[5]

Kansas City Breweries Company, LLC is accepting investment through Fundopolis for a qualified opportunity zone Regulation D & CF offering to build a beverage production complex in Kansas City adjacent to the container ports and rail freight hubs for shipping to the East or West coasts from the geographic center of the USA. Production engineers have assured Kansas City Breweries Company, LLC that its production complex can be online serving City craft and value brand beer companies displaced from contract brewers by Pabst brands within a year for no more than the maximum CF raise of $535,000.00. Kansas City Breweries Company, LLC will further increase the value of investors’ shares by developing proprietary labels and brands preferred by customers and multiplying the revenues and dividends resulting from the increased assets, production efficiencies and distribution networks that result from proprietary brands of alcoholic and soft drink beverages. 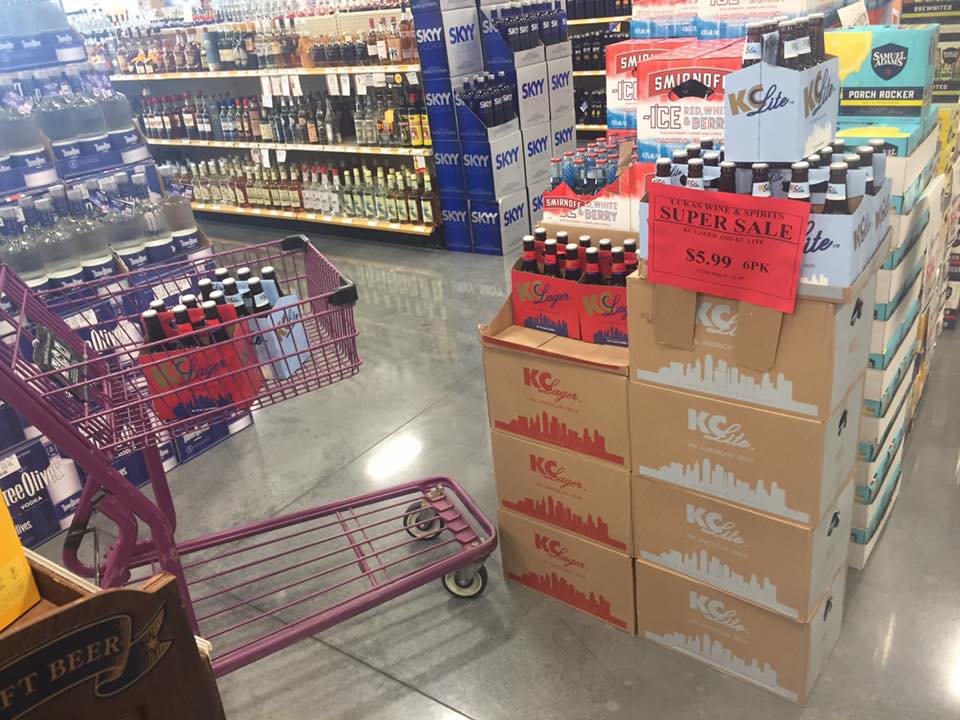 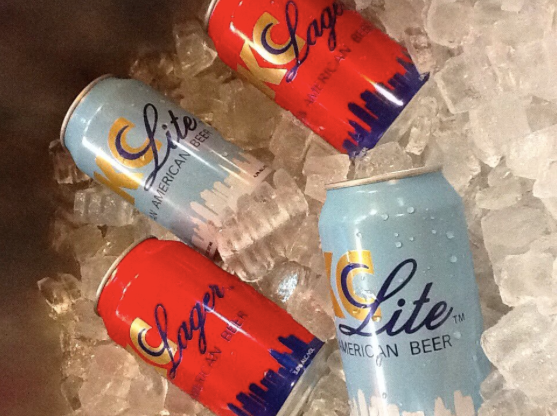 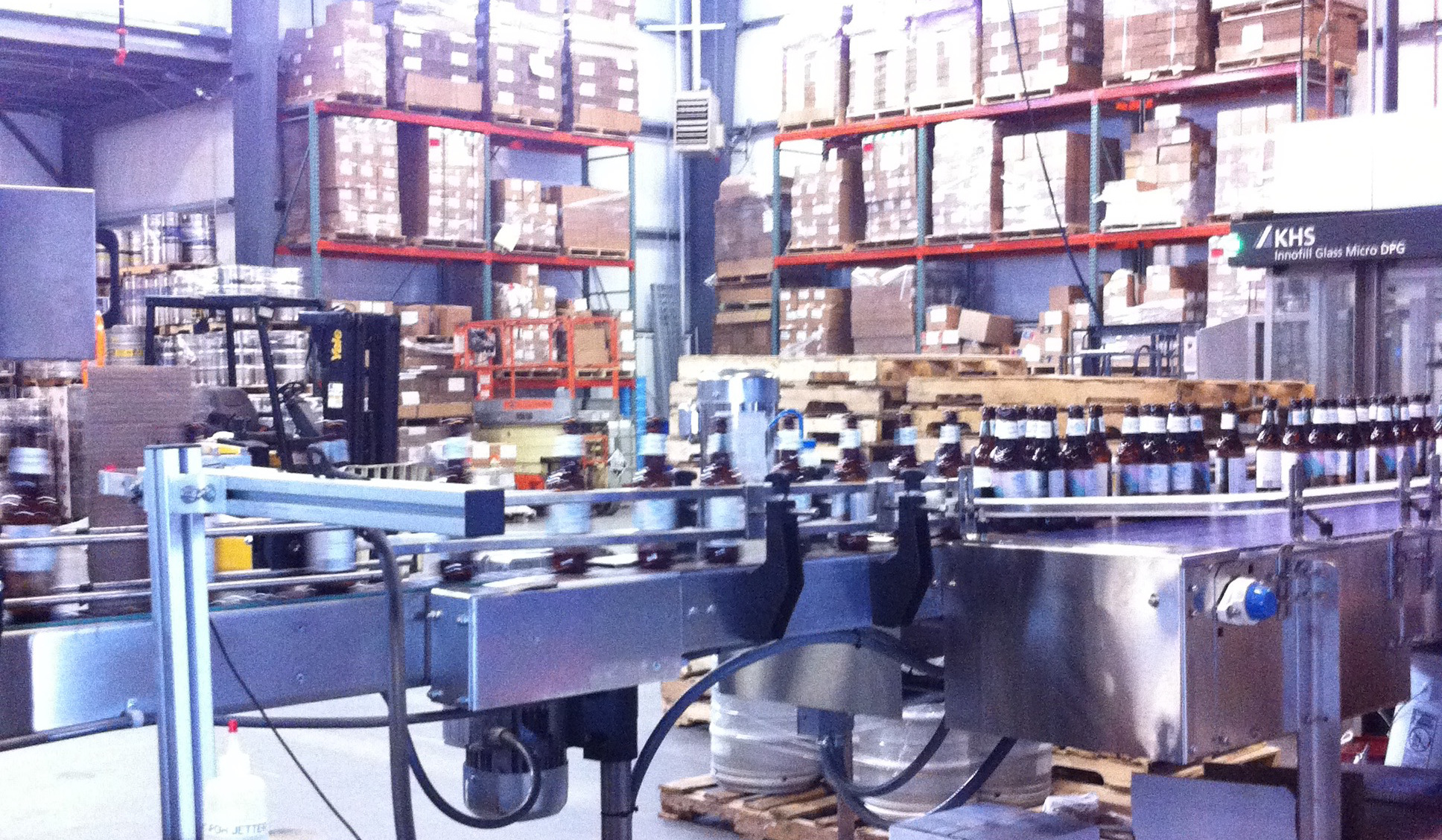 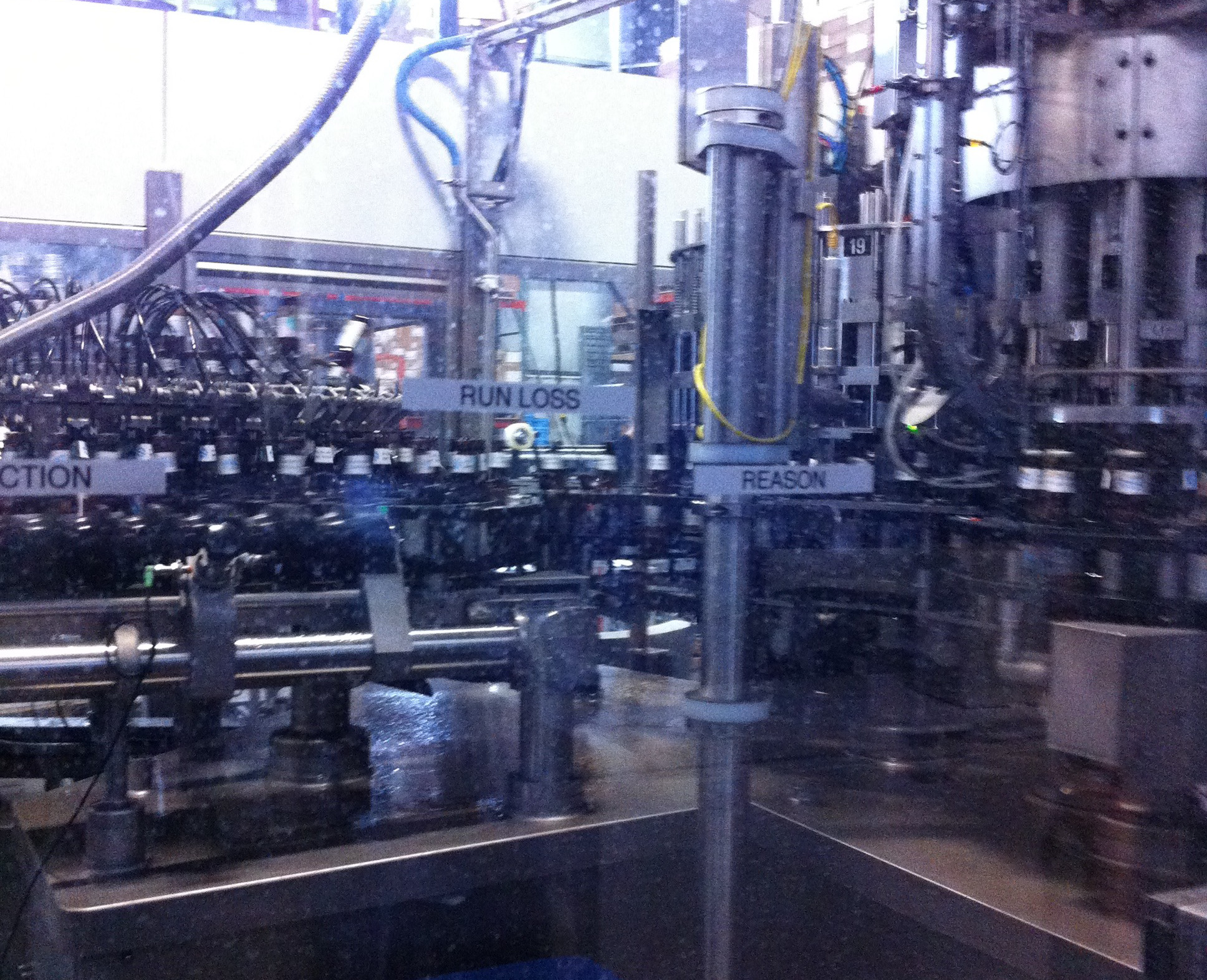