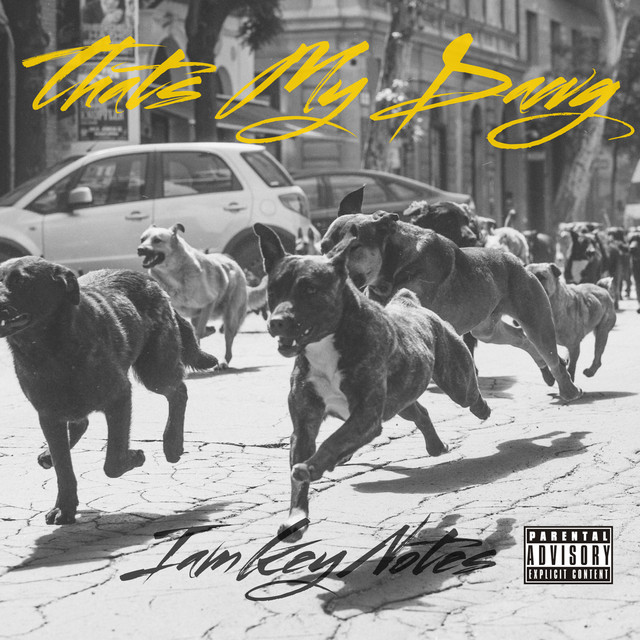 The renowned R&B artist Iamkeynotes has reached musical greatness and new heights with the latest Spotify track ‘Thats My Dawg’, which has earned an immense response.

(YorkPedia Editorial):- St. Louis, Mar 15, 2020 (Issuewire.com) – The track ‘Thats My Dawg’ is soaked within fascinating musicianship and an artistic madness that the audience has been craving. The enthralling moments of rhythmic struggle have transformed the track into something more majestic than expected. Consisting of some of the most intriguing and musically enticing elements of the R&B genre, this track goes beyond artistic limitations, making people fall in love with the creator, Iamkeynotes. Each fragment of this music piece tries to overcome the scenario, keeping the audience hooked until the end.

The entire musical canvas is painted with colorful sections of the said genre, making it a phenomenal piece of art that none would like to leave. Attracting the listeners towards the ocean of creativity, this track engages them from the very beginning. The to and fro motion of the vocal performance makes the overall arrangement huge and over the top, yet grounded enough to touch the reality of the industry. Produced under Megatron Muzik LLC, ‘Thats My Dawg‘ is certainly one of the most captivating tracks of the recent few years.

The core of the structural development is different compared to any other track of Iamkeynotes. He sets up the tone from the moment the play button is pressed. Already a famous name in the industry due to his famous tracks, such as ‘Whip’, ‘What’s the Play’, ‘You Like It’, ‘Rain Man’, etc., the artist has taken his game to a whole new level of awesomeness with this latest release. You can listen to it on Spotify and follow the artist on Facebook, Instagram, and Twitter.