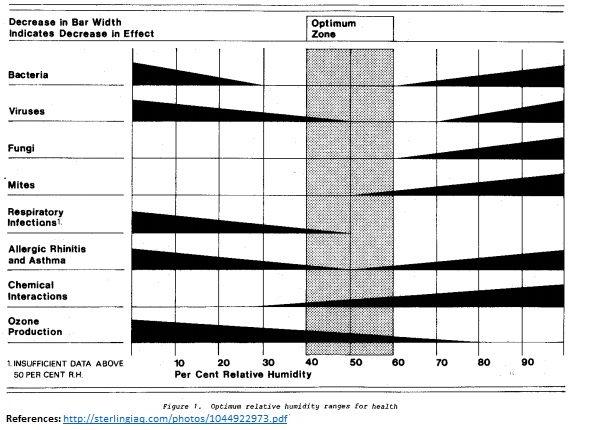 Importance of maintaining an optimum relative humidity level and its impact on the transmission of viruses such as COVID-19, EBOLA, SARS, MERS etc

(YorkPedia Editorial):- Gurgaon, Mar 26, 2020 (Issuewire.com) – OxyGarden Private Limited, a company which provides indoor humidity and air purification solution using natural ways, are trying to make people aware of Importance of maintaining an optimum relative humidity level and its impact on the transmission of viruses including COVID-19.

It is no surprise that Indoor Air Quality (IAQ) is falling through the cracks while everyone is focused on reducing air pollution outside the homes. This results in compromised health of people in hospitals, offices, schools and homes especially in winters due to dangerously low levels of humidity in winters. In this regard, it is a scarcely known fact that many viruses cease to impact people if the relative humidity level can be maintained at around 40%.

Many scientific studies have suggested that humidity has a significant effect on the life of the virus. As per Dr. Maria Van Kerkhove, head of the WHO’s emerging diseases and zoonosis unit confirmed that the virus is transmitted through droplets, or little bits of liquid, mostly through sneezing or coughing. After eight years of research on the common coronaviruses and the influenza particles, Dr Alan Evangelista who works as a microbiology and virology professor at St. Christopher’s Hospital for Children in Philadelphia mentioned in his report “As humidity increases, the viral droplet size is larger and settles out of the air rapidly”. However, in the areas of low humidity, the droplets can remain airborne for a prolonged period of time due to rapid evaporation of respiratory droplets. This not only increases the time and distance of the transmission but also significantly impacts the percentage of people contracting the virus. While there is a little scepticism if COVID-19 would behave exactly like the other coronaviruses, but Evangelista believes that it would follow the laws of physics, similar to the other viruses.

This line of reasoning is accepted by the scientists in developed countries such as Jingyuan Wang, Ke Tang and around 25 more studies, and backed by professional bodies such as BSRIA and CIBSE. However, if these regulations are not made mandatory by the government, the building designers would not be driven towards adding humidity control in their plans, since their main goal is to reduce building energy consumption and costs and increase the profits.

The role that humidity plays in the transmission of viruses such as influenza and coronavirus can be gauged from the seasonality of these viruses. Since the level of relative humidity is extensively low during the winters, it makes the indoor air drier which results in an increase in the rate of infections. The strategy being used for coronavirus containment relies on this information – during the summers with humidity levels around 40-60% RH, the rate of infections will reduce; however, this is not a sustainable solution. If a healthy indoor humidity level can be maintained in the buildings throughout the year, it can significantly reduce seasonal flu transmission and save thousands of lives every year.

The recommended guidelines laid by the government to prevent the cross-transmission of the virus focuses more on direct physical contact. However, the transmission that occurs through air should be given equal importance and important steps must be taken in this regard as well. Ever since researches such as discussed above saw the light of the day, the World Health Organization is also considering the possibility of “airborne transmission” and hence proposing precautions for the medical staff. This responsibility ultimately falls on the building owners and operators, especially the healthcare facilities, banking structures, warehouses, quarantine centers and supermarkets which houses the most vulnerable people and are at the highest risk of contracting air-borne diseases such as coronavirus and influenza.  It is these structures which carry the people on its shoulders in times of crisis like today. The shutdown of these structures due to poor IAQ would result in absolute chaos.

As a nation of a billion population, we are failing in this aspect of improving IAQ and saving not only a thousand lives seasonally but also working as a barrier for further transmission of viruses. In this day and age of coronavirus spreading like a wildfire that might pave the way for other virus-related pandemics, what would it take for the nation’s regulatory bodies to wake up to this scientific information and act accordingly?

Oxygarden Private Limited
At OxyGarden we channelize the power of nature through science bringing humanity closer to its true essence. We design smart products to enrich the indoors with fresh oxygen for a healthy and relaxed living environment.
[email protected]
E 403, Pilot Court, MG Road 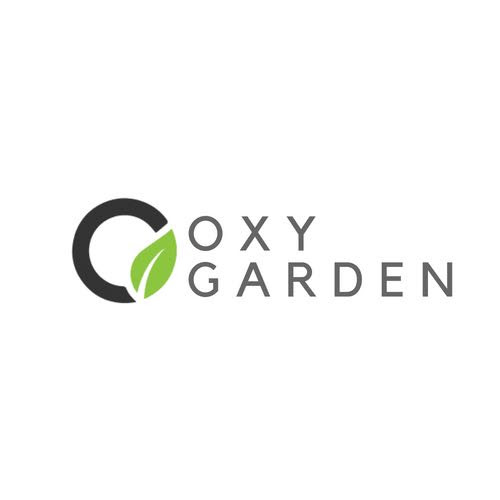