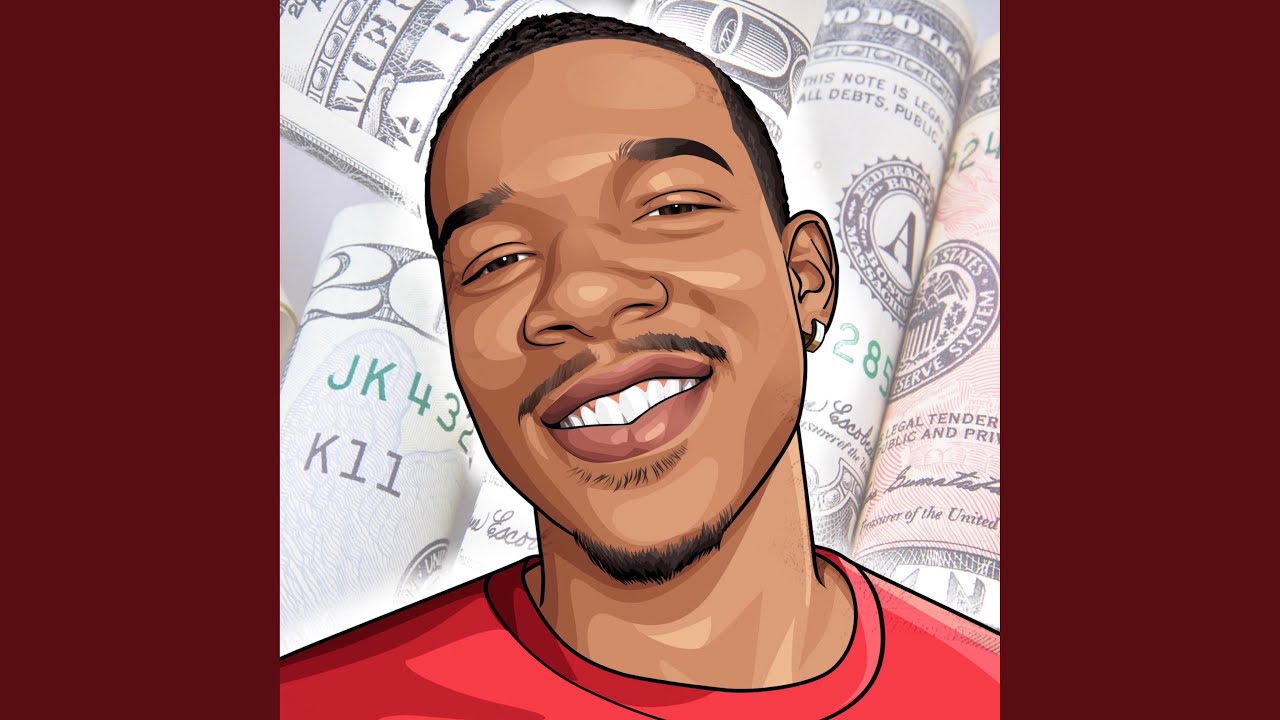 A rare talent of America, DEBO, a hardcore rapper and music engineer, drops a music video ‘Digits’ that clearly shows the hardships he endured to follow his dreams.

(YorkPedia Editorial):- Wisconsin Rapids, Mar 25, 2020 (Issuewire.com) – Coming from the city of violence and insanity, Milwaukee, an American prodigy of only 19, DEBO, tries his best to showcase the enormous struggle and setbacks he dodged on his way to achieving the success which is nothing but pursuing his passion like his rap idols in the new music video entitled  ‘Digits‘ that is streaming on youtube making noteworthy development in his career graph. He makes gracious R&B music that has stunned many of the experts in the industry and gradually he has started to record the original compositions he had been working on since the beginning of his high school. Currently, he is pursuing his bachelor’s degree in audio production and managing every penny to fulfill his dream to record his mesmeric sound. The official music video is the blueprint of the hardships he had faced at a certain point to reach his dreams and how he motivated himself with his inner power and confidence.

DEBO comes from a family with a proper musical milieu where his mother used to sing at the church and his grandfather was a part of a gospel group called “Crowns of Glory”, whose song “Lord hold me in your arms” is sampled in Lil Wayne’s song “Demon”, helping him to grow natural inclination to practice music from a young age. He took part in the church choir when he was 8 and continued his flair of learning about music till now. He released his first single in 2016 with immense appreciation from his peers and teachers. His friends helped him to come up with new pop and R&B sounds that hit his passion in the upward trajectory. Finally, he made the music video when he was 18, rapping about all the untold circumstances and the bright flare of hope that kept him going.

‘Digits’ is an indie record that explicitly depicts the hard time he survived to see a better day with his name on the billboards. The story of the music video revolves around the power of money and persistence of a stubborn soul to achieve what his eyes are fixed on. The uplifting beats and mellow lyrics invoke positivity. He made this music video initially to encourage him to move forward in life and now his elevating composition is motivating others to follow their hearts. In the coming months, he will present to us many new singles and collaborations. Find his latest updates on Instagram and Twitter.