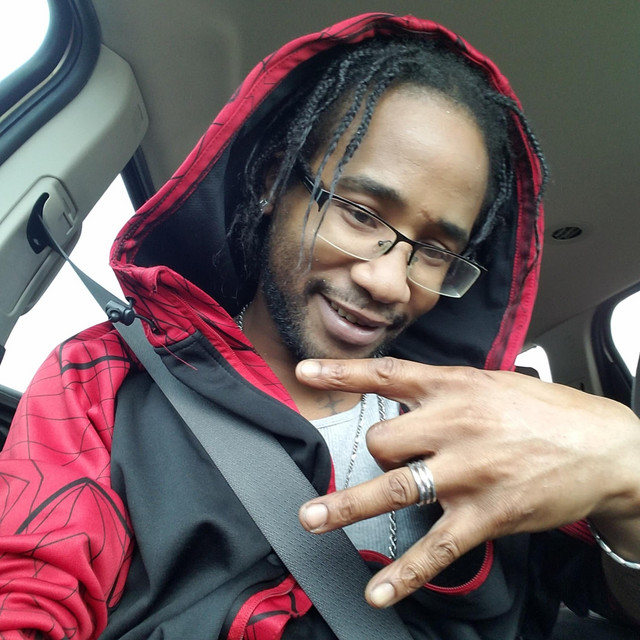 The essence of new-age R&B glazed hip-hop now has yet another creative collaborator with artist Jaja and his enriched expressions‘About MY Business by Jaja’.

(YorkPedia Editorial):- North Port, Mar 28, 2020 (Issuewire.com) – The optimism and creative rapture of hip-hop are being carried forward by upcoming artist Jaja and his rich soundscape of musical modules. A multi-talented artist with salient skills as a producer, engineer, songwriter, and singer, he has it all to give the audience a creative entity to believe in. He has plentiful of songs about positivity, reassurance, and motivation but the one that stands out is ‘D-UP’. The songs are his own interpretations of his journey that saw both sides of social truths that have been instrumental in his journey of finding closure with himself.

The hip-hop artist is presently associated with the label, UNKNOWN PRODUCTION that has helped him immensely to garner the exposure to roll out a career in music. His track ‘About MY Business by Jaja‘also reflects various strides of life that are thematically invasive as well as creatively engaging. His other song, ‘WE’hv Done’ also has similar strains of contemporary hip-hop flavors that compile life instances into compelling musical formatting.

Jaja or Jaja Matthew found his expression of music and creativity from the difficult times that he spent experiencing the reality of life on the streets. ‘About MY Business by Jaja‘ is an example of how the artist has poured some of the best elements to make an engaging track. He tributes his music to each one of those who feel low because of their roots as he is here to tell you through his songs that one creates his own destiny no matter how harsh the surroundings become. As acceptance and inspiration brims through his other songs like ‘Lifestyle’, ‘Doubted ME’, ‘DO Your Owen Thing’, and ’24nine’ and more, his new track, ‘HOMIE TRUST ME’ is on its way to a grand release. Follow him on Spotify, Instagram, and Reverbnation for more updates.

Jaja’s ‘About MY Business’  track hit on Spotify : https://open.spotify.com/album/3BBgU5bAcgu5hYbvcIbW9e