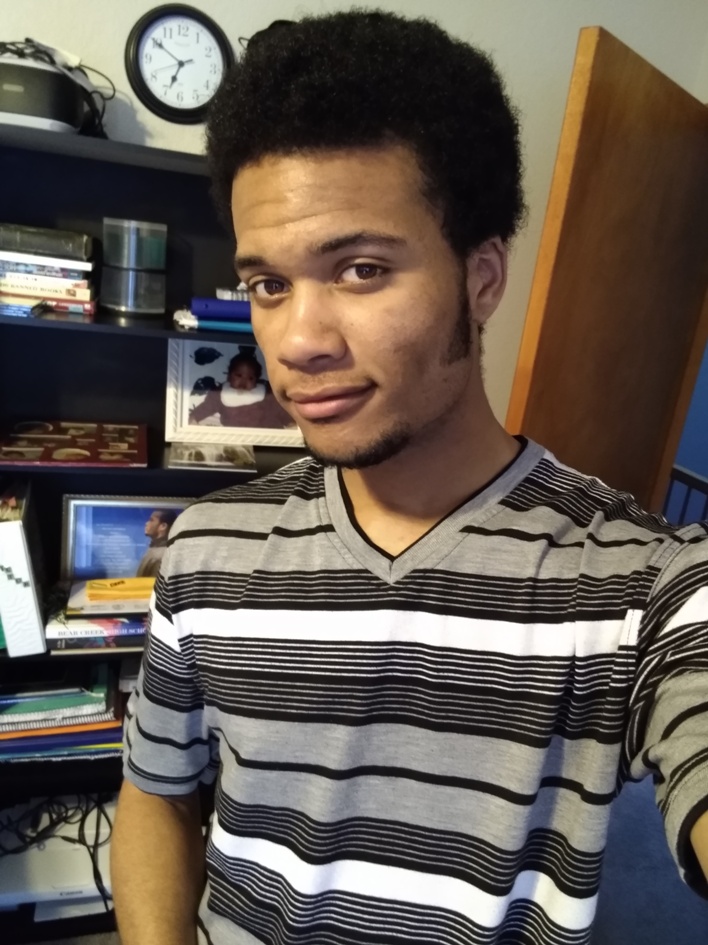 Upcoming hip-hop artist Mrvpk6 has presented unparalleled zeal and enthusiasm of lyrical, thematic, and rhythmic patterns in his new release, ‘Mama Said Do The Leg’.

(YorkPedia Editorial):- Denver, Apr 10, 2020 (Issuewire.com) – The notes of extroverted creative glory and musical deconstructions are beautifully exemplified in the soundscape of upcoming hip-hop artist Mrvpk6. He recently released his new song alongside its video, ‘Mama Said Do The Leg‘ that has been striking the right chords of audience acceptance. The song is a blast of lyrical and thematic progression that instigates positivity and optimism as the artist plays with its modulations with his own musical perceptions. There is unadulterated energy in the song that transfers to the audience and compels them to lose behind the complexities of life and look forward to the bigger opportunities. The artist has formatted the song into an outgoing and expressive number to assure his audience that there is always light at the end of the tunnel. Apart from the thematic build-up, the song is an eccentric mix of hip-hop and electronica dynamics in a unified stream of musical flow.

Victor Kemp is based out of Denver, Colorado and is currently working as an independent artist to expand his soundscape furthermore. Also an accomplished dancer, he has already deduced and discovered his hybrid style of music that correlates verses of hip-hop, pop, and electronica as conjoined elements of his songs. ‘Mama Said Do The Leg‘ is the best example of his creative and artistic prospects that push him every day to work towards his accomplishments. His mixtape, Stay Strong is in works while his album, Life Lessons is just waiting for the right time to release. His distant dreams of making a mixtape of various tunes and genre congregations are perhaps his next big move as an artist.

Creative wisdom started stirring Mrvpk6‘s mind from a very young age and he hails his mother as the biggest impetus in his life who has pushed him every day to discover his musical facet. Works of artists like Drake, Pitbull, Flo Rida, Eminem, Calvin Harris, and many others have also been significant in his development into an all-inclusive artist. Some of his other songs like ‘I’m Just Tryna Stay Quarantine’, ‘Smoove groove’, ‘Visions’, and ‘Wild’ exemplify his career with more promising sides to his relentless conviction, passion, ardor, and love for art in general. If you want to partake in a journey that nurtures music and dance with equal priority and creative push, follow his work on YouTube, Soundcloud, Facebook, Shazam, Deezer, iHeart.com, Distrokid, Instagram, Pinterest, Twitter, and more right away.