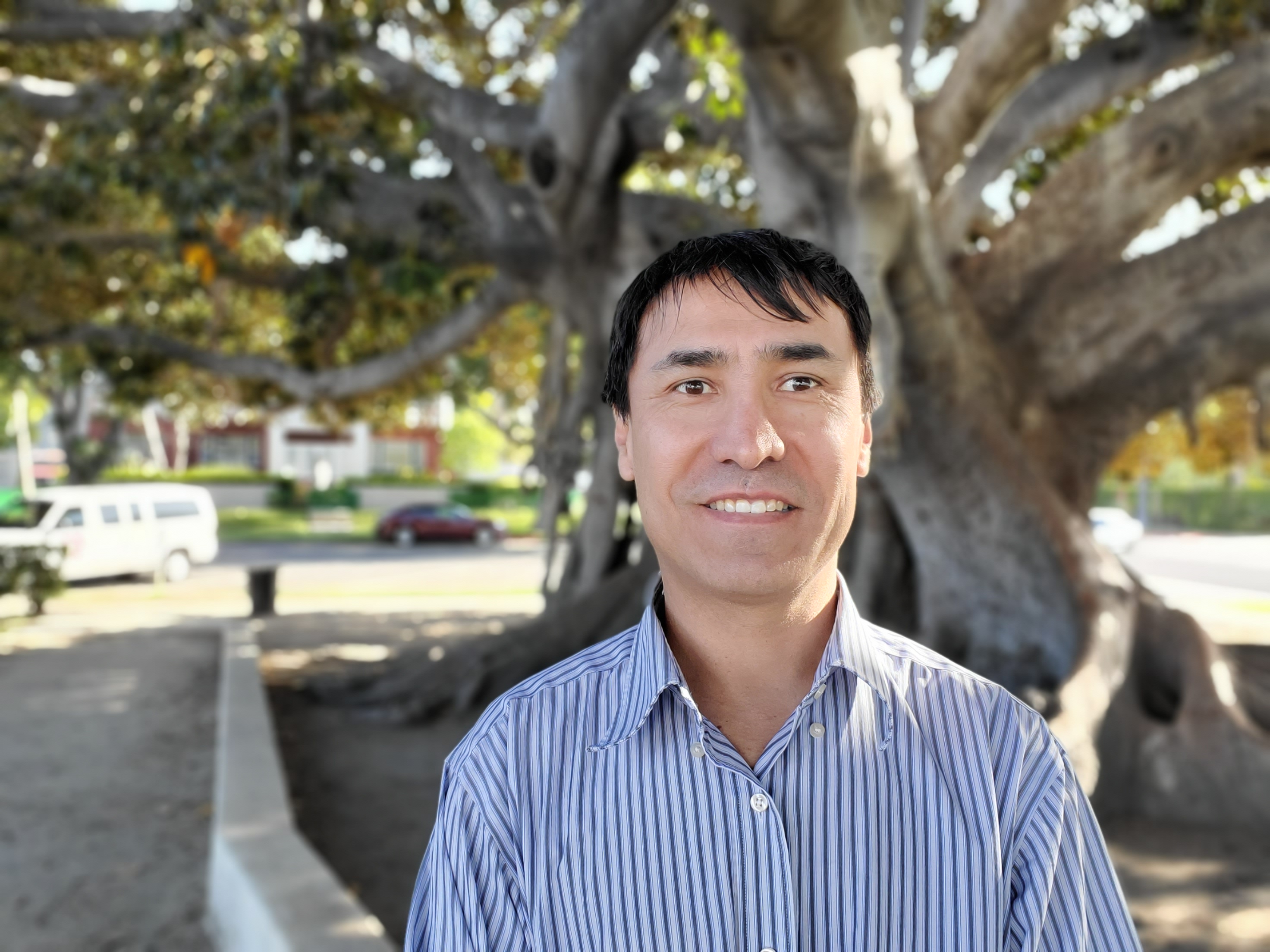 The fascinating story that combines many genres and addresses global issues borrows a lot from where it takes place.

(YorkPedia Editorial):- New York City, Apr 11, 2020 (Issuewire.com) – Boysun, the ancient city in southern Uzbekistan, is the setting of NY Balston’s novel Five Colored Mountains. Surrounded by stunning mountains of cosmic colors, it’s located about forty miles north of Afghanistan and is the oldest inhabited site on the planet. Proclaimed as a masterpiece of oral and intangible cultural heritage by UNESCO, it’s the birthplace of the romantic stories and epic poems such as Alpamysh.

Not far from there is the 2700-year-old ancient city of Kesh, aka Shahrisabz, where Alexander the Great and his wife Princess Roxanne had spent their winters. Roxanne was from that area. After meeting her above a sheer cliff, Alexander the Great had fallen in love with her from the first look. Also, there took place mass marriages between Persian and Greek nobles, many of whom were Aristotle’s students. And the great conqueror Tamerlane was born there as well.

Heading south, along the spine of the ridge from Boysun, one can see the 20 feet wide and a mile-long wall built across the canyon by Macedonians, Buddhist cave monasteries, and a giant Buddha statue.

Besides its religious, ethnic, and cultural heritage, Boysun has a spectacular cavern known as Boy Bulok. This cave, estimated to be the deepest in the world, has beautiful blue ice walls, fast-flowing rivers, pristine mirrored lakes, and stalagmites with magical formations created by nature but resembling human-made artifacts.

Apart from Boy Bulok, in that area is Leaky Stone Cave, where Neanderthals had buried their 8-year-old child with a grand ritual and where they had lived as far back as 300,000 years ago. Further south from there is another cave, with books and marble tables and chairs, used as military headquarters by Tamerlane and later by his sons as a scientific and astronomical research center.

NY Balston, aka NYB, has ethnic connections to the area and had explored it during his childhood when it was part of the Soviet Union. His father’s side came from Kesh. NYB himself was born by the river in the mouth of the gorge leading to Boysun but grew up behind its hard to reach peaks.

The novel includes thematic elements, such as God, diversity, justice, parallel dimensions, fantastical sceneries, romance, and Soviet history. It’s filled with mysteries and thrilling action adventures and takes the readers to stunningly exotic, unheard-of destinations. So, because of its culture and history, Boysun was the best setting for such a story.

Although its publication canceled due to coronavirus pandemic, the book is made available to the public for free at this link on youtube. 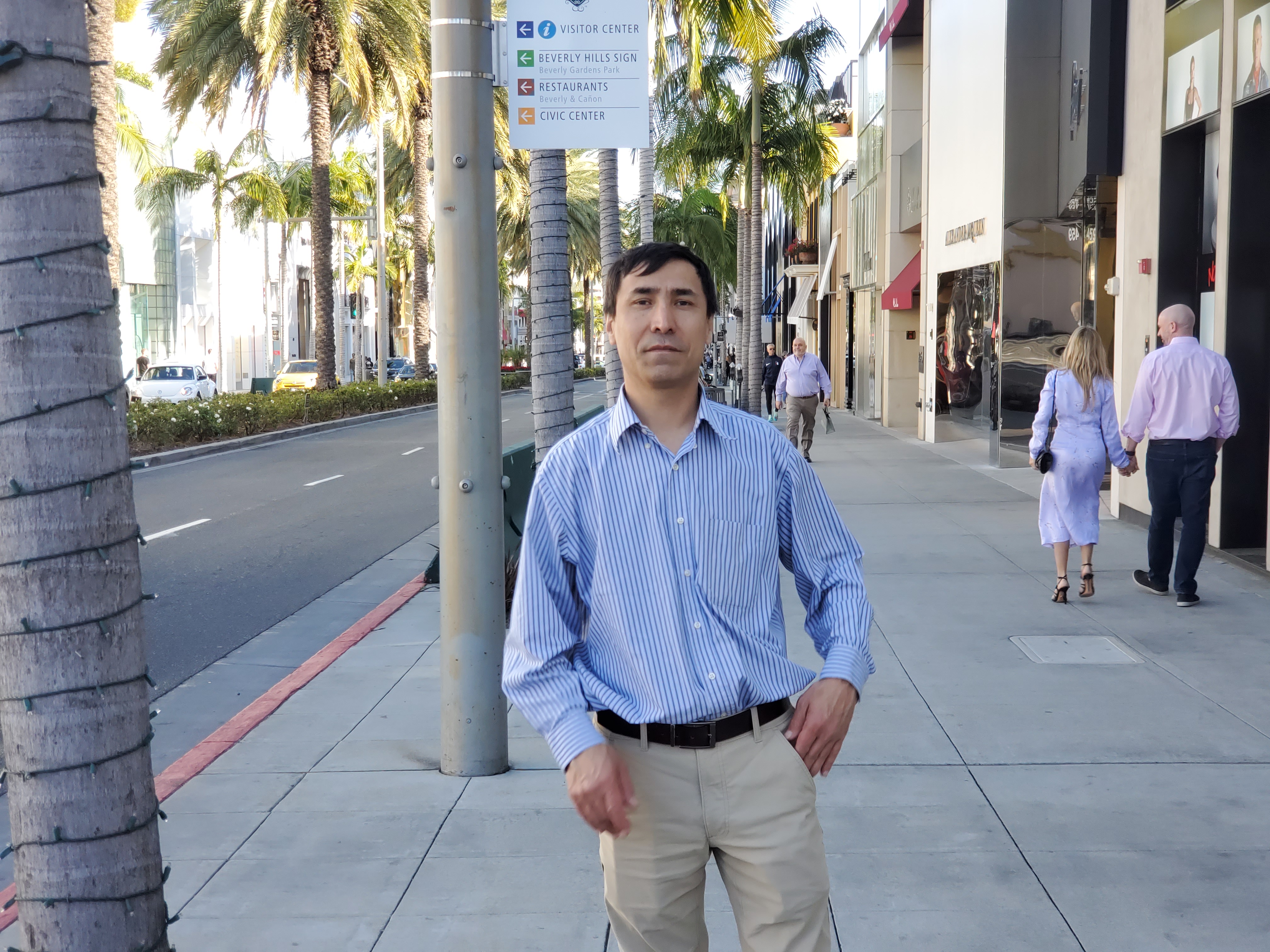 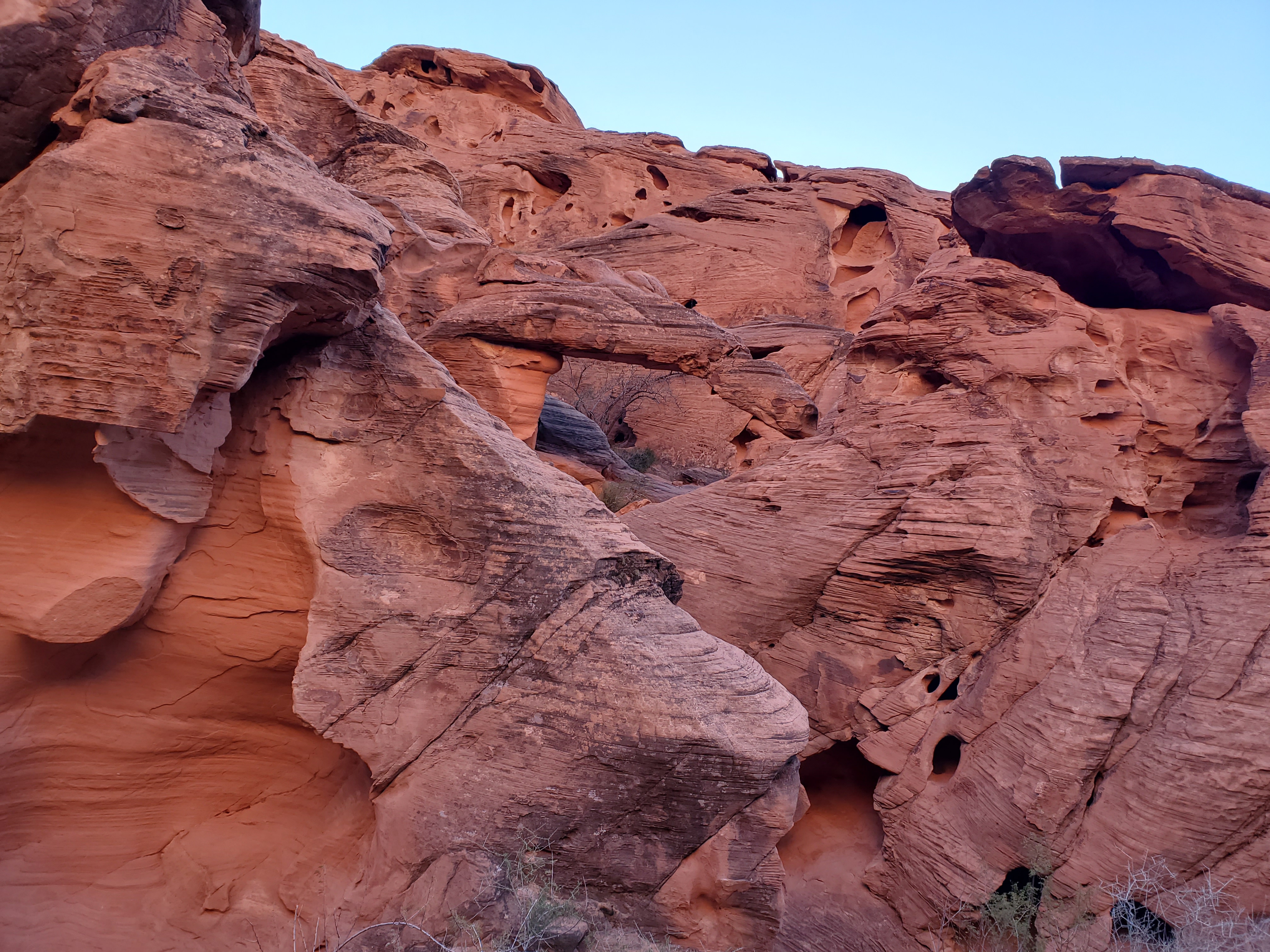 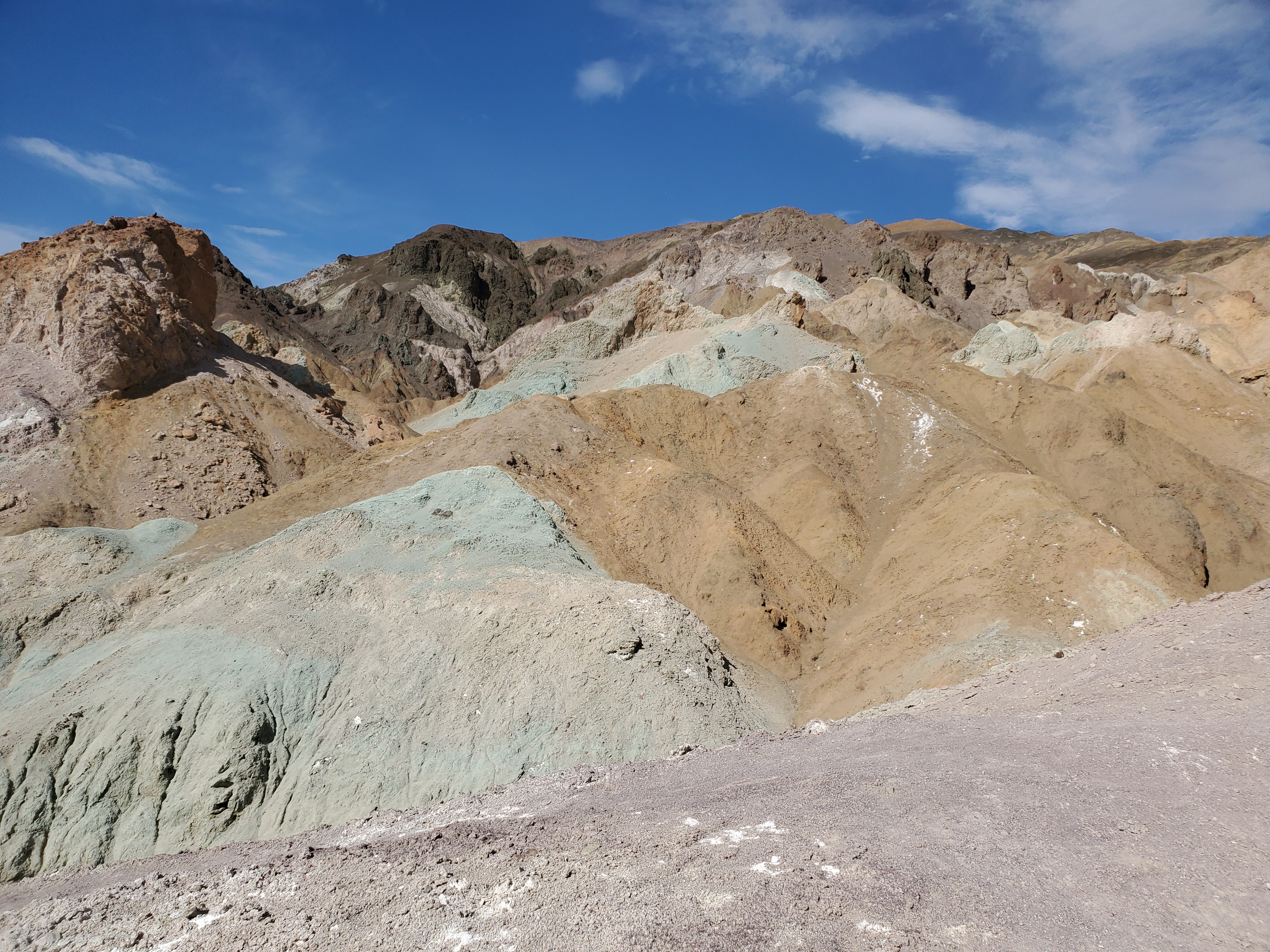