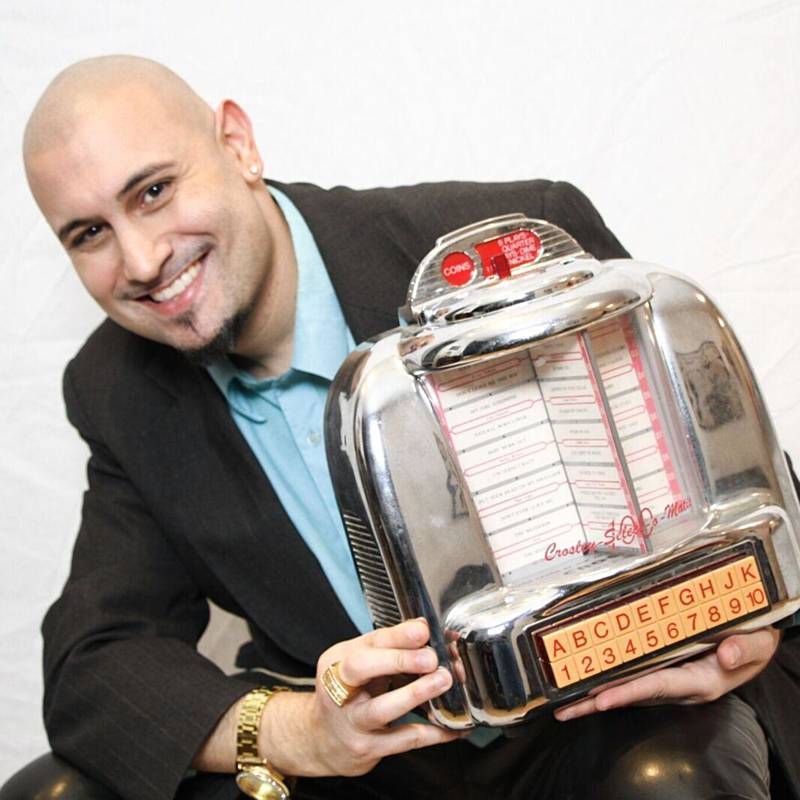 The album includes interpretations of songs from artists that have inspired Lovari throughout his life. While many of the artists have worldwide recognition, the particular tracks chosen may not be recognized by the casual listener. “Some of the songs on the collection are personal favorites of mine that were not released as singles at all, such as Sarah McLachlan’s ‘Plenty’ and Mary J. Blige’s ‘My Loving’, which to me, are stunning works. Some were not released as singles in the U.S. and only in limited territories, such as Annie Lennox’s ‘Wonderful’ and La Bouche’s ‘Moment Of Love’. Each one is deeply personal to me and has helped navigate me through situations in my life.”

The promotion of the album included a performance at New York Fashion Week for the closing night showcase of designer Andres Aquino’s collection and an Atlantic City performance at Showboat for “Celebrity Boxing”. In addition, the horror film “The Barn 2”, scheduled for a fall release, includes Lovari in the main cast. 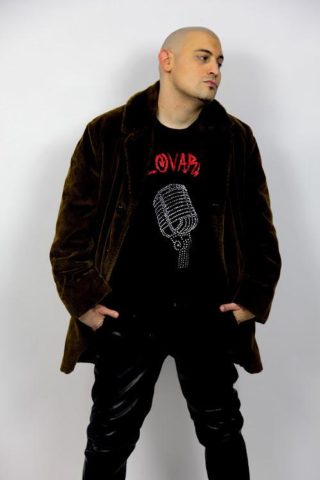 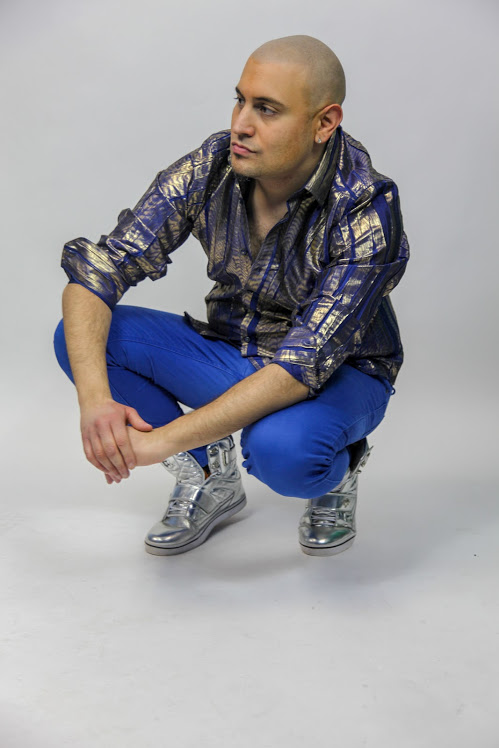