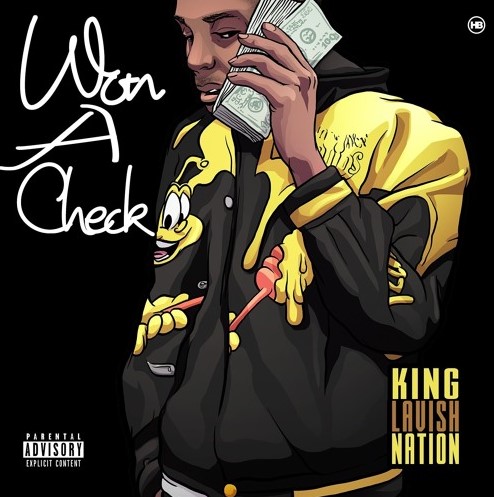 (YorkPedia Editorial):- Austin, Apr 16, 2020 (Issuewire.com) – Maintaining the dignity of artistic creativity, hip hop has gone through numerous changes throughout the decades producing many talented artists such as King Lavish Nation, who has made his presence known in the industry with his unique notion towards his creations. His newest single ‘Won A Check’ from the album ‘Paint The City Lavish’ raises the bar high with its booming beats escalated by his ingenious understanding of cadence. The song deals with the issues of overcoming obstacles illustrated through his poetic verses presenting his coherent articulacy.

This fascinating new artist utilizes his musical understandings and pours his heart out to craft a masterpiece that would bring joy and happiness to his listeners across the globe. His other track ‘It’s up’ from the same album is a tonal delicacy with its flavourful instrumental employment that serves as a perfect background score for his robust vocal agility. The prevailing and swift delivery of verses plays a significant part in emphasizing his eloquent wordplay with the help of pumping grooves.

Based out of Austin, Texas, this music maestro is on a mission to express his personal and cultural feelings through the art of music. King Lavish Nation has become one of the best entertainers in his hometown with his captivating new songs ‘Won A Check’ and ‘It’s up’ garnering a substantial fan base. The melodic majesty in his other tracks ‘Pull up’, ‘Money 2 Make’, ‘Ghosted’, and ‘Whatever You Like’ creates a ripple in the hip hop scene with well-saturated harmony and elemental lyricism. Follow him on Spotify, Twitter, and SoundCloud for more mesmerizing musicality. 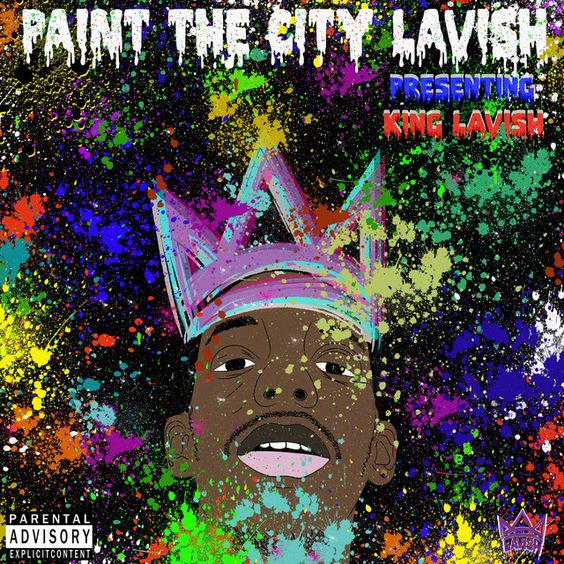