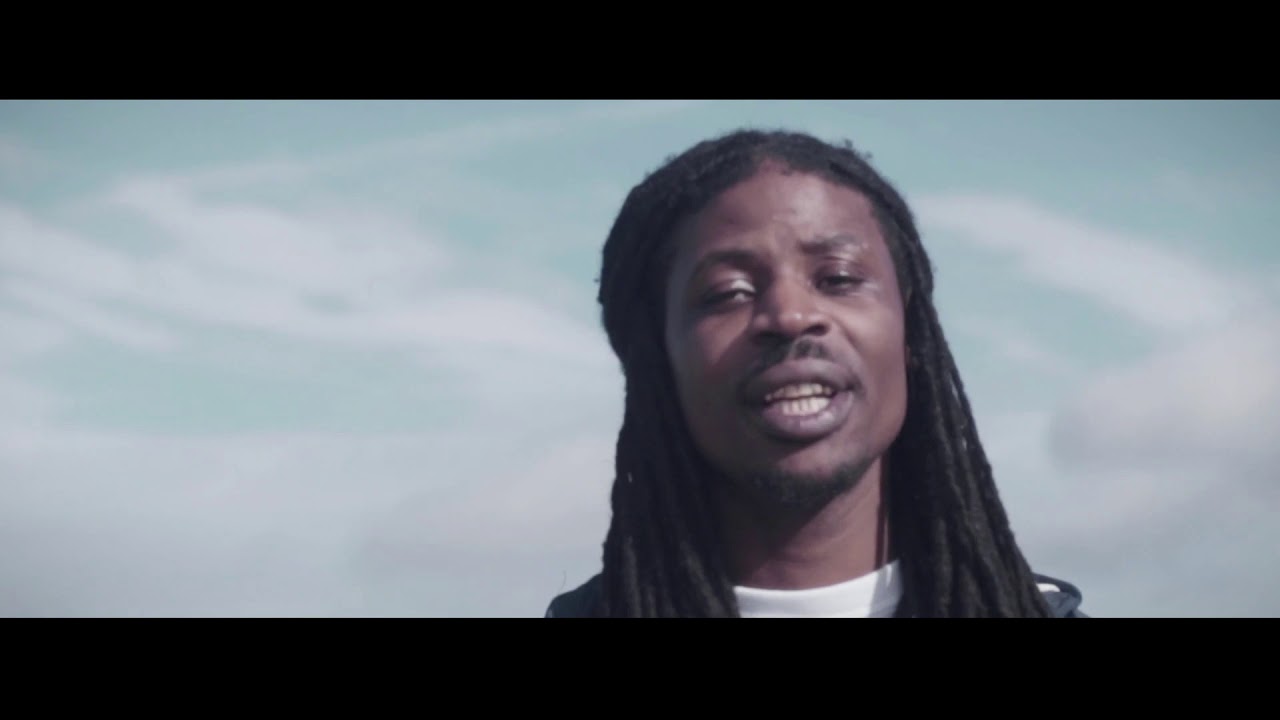 California born Self Thuggah puts out his carefree attitude and free styling abilities to forefront and releases ‘The Elevator’ that perfectly uses his rap prowess.

(YorkPedia Editorial):- El Sobrante, Apr 22, 2020 (Issuewire.com) – Hip-hop finds its next hotshot as California hip hop artist Self Thuggah claims the spotlight with his attractive personality and superbly engaging musical compositions. The artist has been making noise for quite some time now with his uniquely created soundtracks with which he mixes some stunning visual clips to hook the audience consistently. The influential rapper knows how to tame his flow and gets even more skillful and appealing in his latest music video that uses his deep engraving voice fully to enhance the excitement and hype attached to his name. During the song, the artist loves to impress the audience with his steady punch lines, and by creating the perfect hip-hop soundscape he delivers his rap with utmost style and preciseness. ‘The Elevator” Ft A.M.A Museik produced by ChrisontheBeat’ is a quickly engaging hip-hop creation that brilliantly impresses any hip-hop lover who takes interest in exploring new and creative sound.

The artist pours in his versatility as he both raps and performs throughout the music video to match up to the audience’s expectations. The lyrics powerfully hold the listener’s attention and provoke them to indulge deeply into his breathless and confidently kicked lyrics. The song is purely a roller coaster between love, fun, happy, street experiences, and much more. The track remains guided by giddy beats and an intriguing unusual melody line, to show the artist unfolding his true self through a series of acts. The volume deserves to be blasted for this almost physical track that incorporates elements of rap-hip-hop, electro all solidly built together to unhinge wildness. Self Thuggah is confident as he pushes his boundaries to emerge as a free-spirited and dynamic artist who is set to conquer the hip-hip genre with his creative flair.

‘The Elevator” has been built under the label Bredup and uses the hypnotic voice of acoustic singer Amamusiec in between that gives a unique flavor to the soundtrack. Records like this consist of ingredients to crack a hit smoothly and bring good vibes back to hip-hop quite effectively. Coming from the United States, the artist has gone through several struggles and challenges like being shot, getting betrayed, and other emotional turmoil that has inspired him to find his calm in music. Lately, the rapper has been busy with his latest event, New Paris with Cameron The Headline and is also looking forward to offering more such gems to the hip-hop industry. To experience his rap in real, watch the record on YouTube now.

The loveable music video ‘The Elevator’ release by Self Thuggah on youtube :