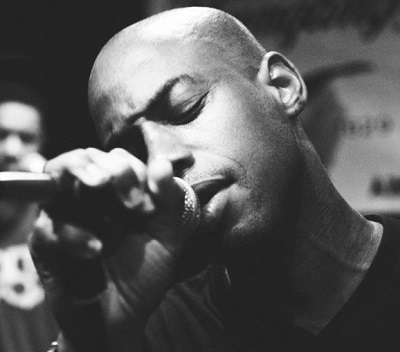 The versatile artist London aka Billy London proves his creative brilliance once again with his latest releases. His tracks are certainly the epitome of musicianship.

(YorkPedia Editorial):- Philadelphia, Apr 23, 2020 (Issuewire.com) – There are certain soundtracks that slowly yet steadily draw the musical senses towards their core and then pull the senses into a musical journey, and ultimately leaving the senses with an everlasting impact. ‘Breathing Under Water‘ is one such musical project of the renowned multi-platinum singer, songwriter, and producer-engineer London aka Billy London. This track is a significant fragment of the forthcoming album of the artist, titled ‘The Ballad of BillyLondon’. The track carries a never-ending essence with it, which can be felt by the true fans of the genre.

This track is carrying the awesomeness of the entire collection, each track of which is scheduled to drop on each month of 2020. This track is certainly a sure shot winner here. Another track of the artist that has won over the hearts of the audience is his collaborative project with JulezSuzin, titled ‘Run Away‘. This track is as engaging as it can get. The vocal performance here won’t let you escape from the structural confinements. Bound within the arrangement, the soundscape and the backdrop of the track will soothe your musical senses.

Produced under Blisstunes Recording Corp. both of these tracks are prime examples of the creative brilliance of London aka Billy London. The former one is smooth on its flow while the latter one has a powerful flow to its development, which keeps things intense. The artist is carrying on his musical legacy with each new release. You can listen to these new releases on Spotify. Follow him on Facebook, Instagram, and Twitter to know more. 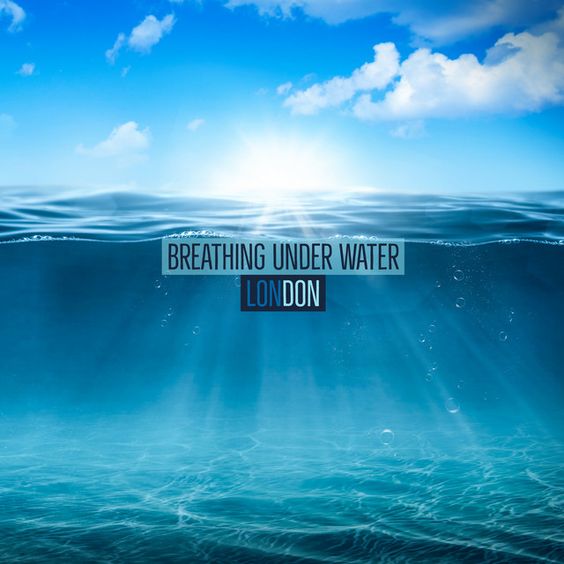 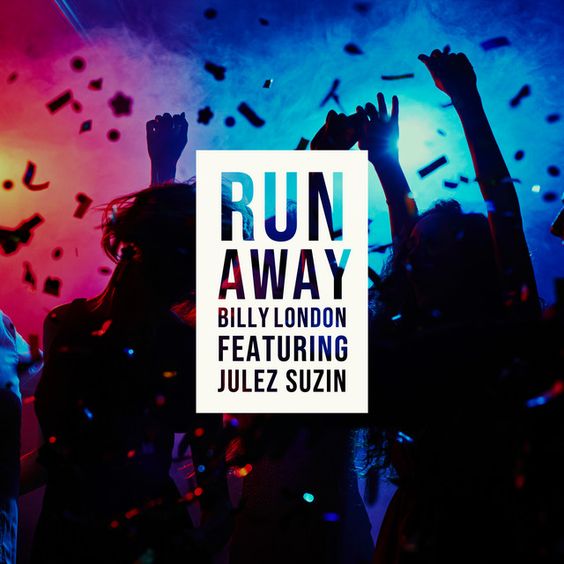