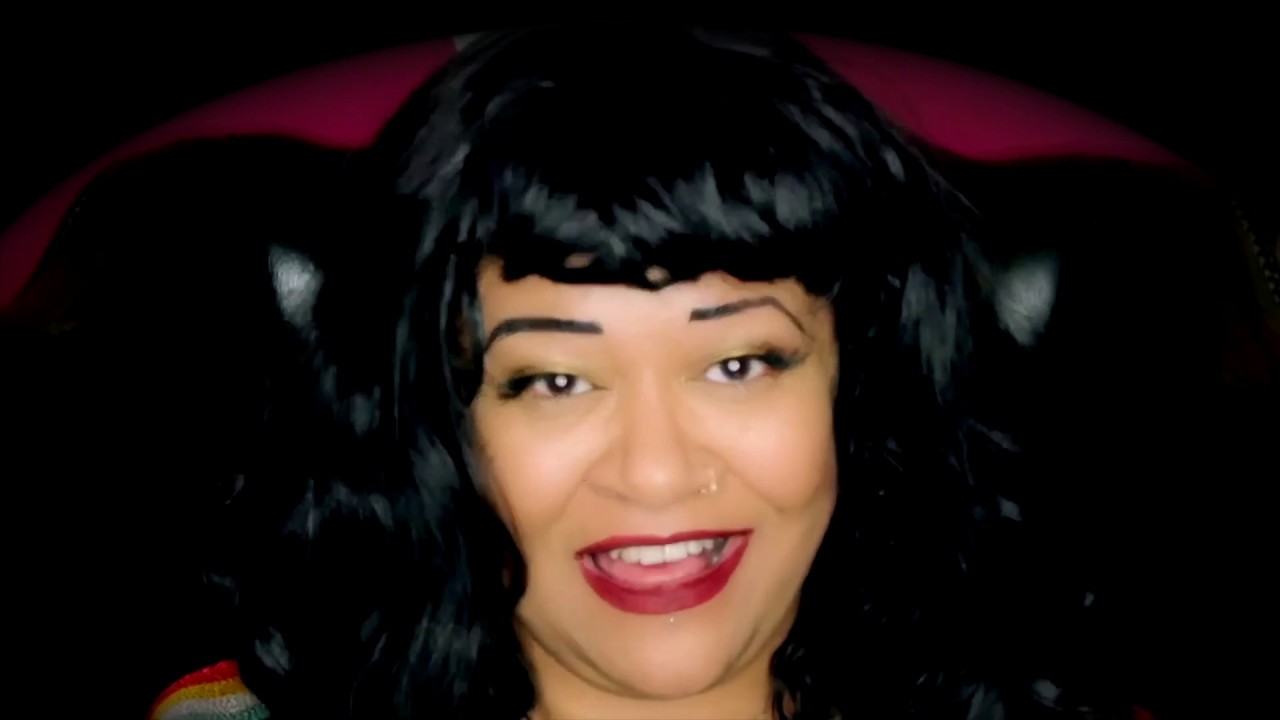 The mixed-race British writer and singer Maria Rosamojo doesn’t leave her very own dark comedy in the form of the music video ‘Miss White Privilege Doll’ for her audiences.

(YorkPedia Editorial):- London, Apr 25, 2020 (Issuewire.com) – The city of London has watched something unprecedented, more than what is generally known as pop music with the premiere of Maria Rosamojo‘s latest music video ‘Miss White Privilege Doll‘ that is too fluid to come under any specific genre of British music. She has the strong blood of a mix-race and powerful institutional values imbibed from her parents. She is a person with tremendous possibilities with outlets in every sphere as a musician, filmmaker, mentalist, and witch. She has broken the chains of subjugation based on skin color and became the representation of the face of the protest of racism in the world. She is an influencer who helps people with music and creative arts; easily accessible on Facebook, Instagram, and Twitter.

London based singer Maria Rosamojo is a famous personality for her ingenious flair in music and writing that gave her a prominent place on the BBC promising writer list where she had a noteworthy screenplay script ‘Harlesden Cuckoo’ that was all about her trouble with the white master-class and her struggle as a black girl in this filthy world. Her cutting-edge victorious screenplay with the fresh satires flaunted the sparks of artistry she was born with. Her skilled grasp in both the languages Spanish and Barbados, she was able to enroll herself at The Cass, London Met Uni, in Art & Design for masters. Soon she realized the bigger purpose in her life, i.e. to become the voice against the long-standing unjust of the society.

She even addresses to her audience that she has not lost her mind but she has outreached myriad of things through her mind that needs an outlet to escape and this very ability makes her different from the rest of the pop and rock stars who are after money, fame, and drugs. She denies to waste her life to live only for herself and showing antipathy to other sufferers. She gathers the idea to debunk the truth of the commercial controversy about the infamous gollywog doll. She has decided to highlight her mixed heritage through a beautiful message in a gothic pop and alternative rock musical notes as her latest creation ‘Miss White Privilege Doll’, produced by Akashic Rosa. It has created hyped criticism among the witty followers of her work since the moment it was launched on youtube on April, 16,2020. She is working on her upcoming alternative rock album She Devils and has already dropped the alternative/gothic rock single ‘Black Magic’ on iTunes and Amazon.