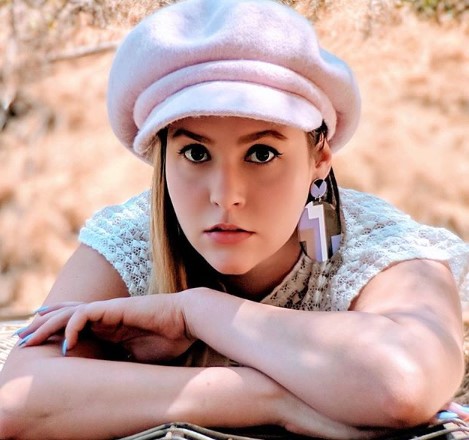 The lyrical virtues and rhythmic elements in upcoming pop and R&B artist Hailey Livingston’s soundscape is a beautiful stream of creative progression.

(YorkPedia Editorial):- Los Angeles, Apr 27, 2020 (Issuewire.com) – Artist Hailey Livingston‘s soundscape defines musical enrichment like no other. Her songs emerge from the experiences of her own life that are beautifully consolidated to form the foundation of her song structures. She recently came out with the single, ‘MEET CUTE‘ from her new album ‘CLAP BACK‘ that deals with the various stanzas in one’s dating life and the perspectives formed from those meetings. The song particularly describes the dilemma and confusion hen on a date that the artist has beautifully justified and defined with her own interpretations and emotional undulations in a verse that is relatable to all.

The artist hails from North Hollywood, Los Angeles, and started her professional career as a singer about four years ago. It was not long that she released her debut album, ‘CLAP BACK‘, a symbolic record dedicated to women who regularly go through the turbulences of love, relationships, disappointments, and the sad compromises of gender power play. One of the songs from the album, ‘PORCUPINE PLEASURES‘ in collaboration with hip-hop artist and rapper Alexander Watson has garnered extensive positive feedback. Some of her other songs like ‘MACARONI & CHEESE‘, ‘DANGEROUS‘, ‘CRICKETS‘, and ‘CHEETAHS‘ are also nurtured single-handedly by her that turned into creative masterpieces.

27-year-old Hailey Livingston is an independent artist and the founder of the label Prismatic Entertainment further paving the way for a breakthrough career. Her upcoming project, planned for a unique release is set for the end of 2020 and is a creative blend of music and film visuals. Follow her music on Spotify, YouTube, Soundcloud, Twitter, Facebook, Instagram, and iTunes for more creative celebrations. 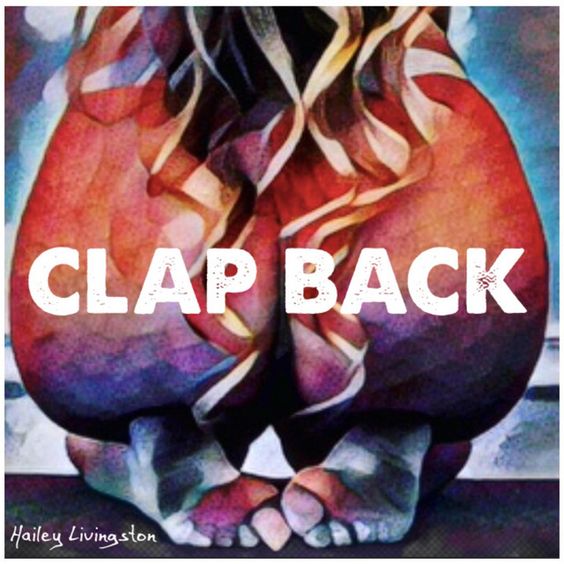