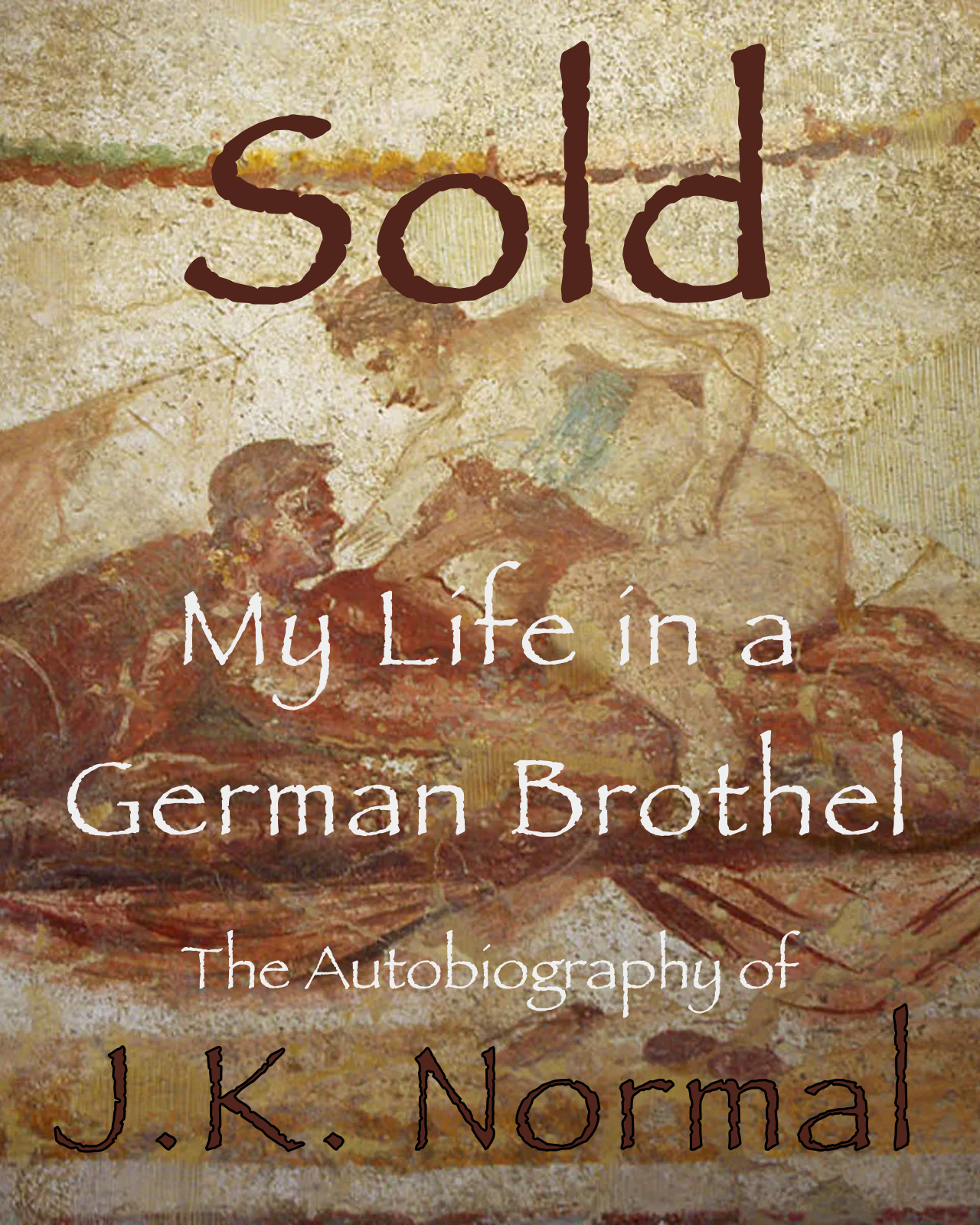 J.K. Normal’s book, “Sold: My Life in a German Brothel” details the trafficking, abuse and drug use rampant among both providers and clients.

(YorkPedia Editorial):- Rome, Mar 27, 2020 (Issuewire.com) – When Juliani was a young girl, growing up in a poor section of Bucharest, Romania, she would see people driving BMWs and Porches and wearing designer clothes and wonder where they got their money. But when she asked, nobody wanted to tell her.

“My family was living in a two-room dump at the time, and when I was a teenager I used to ask how in the world the people I saw downtown could afford sports cars and AO jeans, when my mother could barely keep food on the table.” she says. “Eventually, a friend of mine who had just come back from Germany with a new Gucci bag told me, and suddenly everything clicked into place.”

The friend said that she had been working in a sex club in Germany, sometimes making as much as a thousand euros in a day. Juliani wanted a way out of the poverty she saw around her constantly. So, through the friend, she made contact with a pete, which is the Romanian word for both a fish and a pimp. In no time, she was on a flight to Dusseldorf.

But what at first seemed like it would be easy money turned out to have a hefty price tag.

“To make a thousand euros, you would have to have sex with at least five, and sometimes as many as ten men a day,” she says. “There is a reason you can make a lot of money at it. Both physically and mentally, it is incredibly demanding work, and it can be damaging to some people.”

Now, Juliana, using the name J.K. Normal as her nom de plume, has written a book detailing certain aspects of her experience. “Sold: My Life in a German Brothel” went on sale on Amazon this week.

“I hope it will be the first of several books,” she says, “each from a different point of view. So many books about the sex industry fall into one of two categories. Either they view the sex industry as evil, and want it eradicated, or they glamourize it to the point that it’s little more than pornography.”

“My own opinion is that it’s something in the middle,” she continues. “It’s a reflection of society, a distillation of it, and both the virtues and the evils within it are manifestations of society’s virtues and evils. I wanted to explore this aspect of it, and I hadn’t seen it done before in book form.”

After working in Germany’s sex clubs for nearly a decade, Juliani received a degree in English studies from the University of Cologne. That, combined with the fact that her partner is a Canadian writer who has published several books with major publishers, gives her an advantage in writing about her experience.

“It’s such an interesting world,” she says. “I’m happy I’m no longer in it, but I am grateful for the insights it gave me about the world we live in.”

“Sold: My Life in a German Brothel” is for sale this week from Normle Publishing on Amazon. 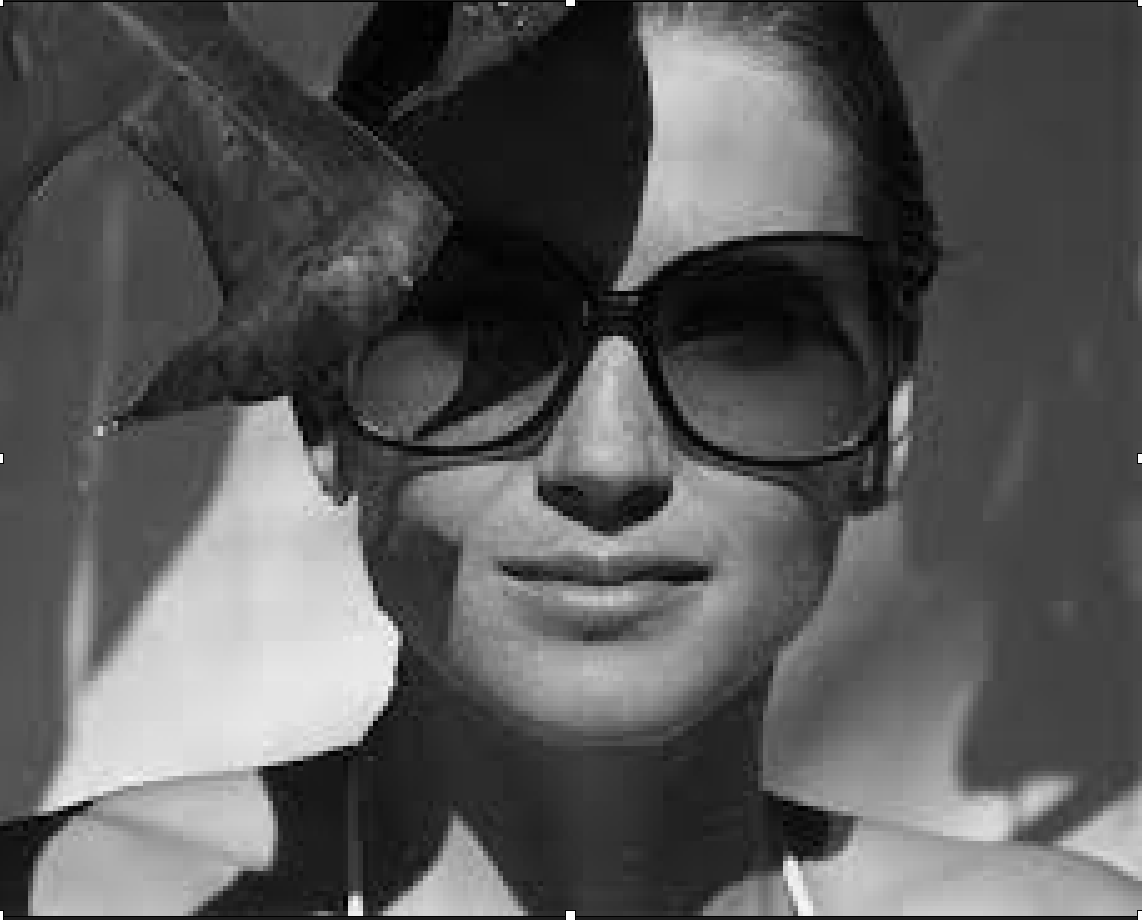