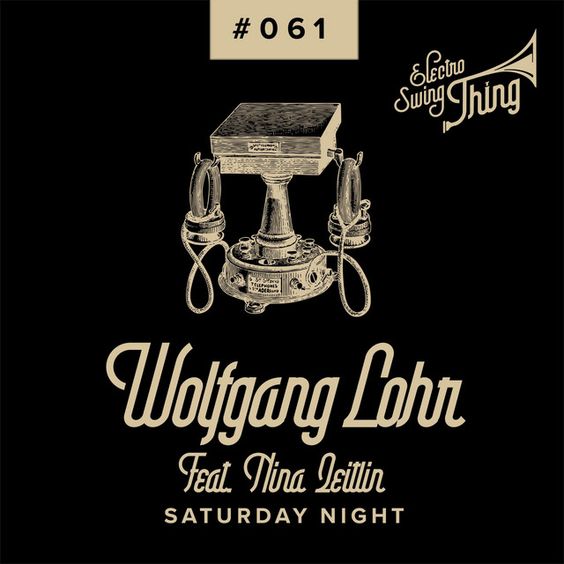 (YorkPedia Editorial):- Berlin, Apr 30, 2020 (Issuewire.com) – The head behind the sought-after record label Electro Swing Thing Records, in Berlin, Wolfgang Lohr is known for creating incredible musicscape with electro swing, deep house concoctions. The new album ‘Saturday Night‘ is made for all the small occasions that call for celebration. It is made up of three exuberant EDM hits featuring the echoing voice of the award-winning singer Nina Zeitlin. They both have come forward as an unexceptional force of music who surprisingly have brought together the blithe symphonies of 90s all-time favorite and Whigfield’s No.1 hit “Saturday Night” molded in the pomp of synth loops and Neo Swing beats of 21st century.

Wolfgang Lohr is a well-known EDM producer, remixer and composer whose prominence never slightly diminished in his long musical career since 2011. He is an inextricable part of the big music industry with his hit remixes for Felix Jaehn, ParovStelar, AlleFarben with an endless list. Before he was known for the wicked deep house and electro swing drops, he lived as a successful singer and trumpeter from the ska band “DaSKArtell” for over 15 years. The leading song ‘Saturday Night’ off the latest album Saturday Night’ features the American pride, Nina Zeitlin. She is a fascinating live performer and with her captivating voice, she brought the two worlds of a different time in the same sound frame to produce an unprecedented club hit.

‘Saturday Night-Club Mix‘ and ‘Saturday Night-Instrumental‘ are the show stealers of the new album. With the eclectic Deep House and Tech House rhythms, the audiences will not stop grooving. Find the two amazing artists on their official websites, Facebook, Twitter, Instagram,Spotify, and Youtube to get more songs. 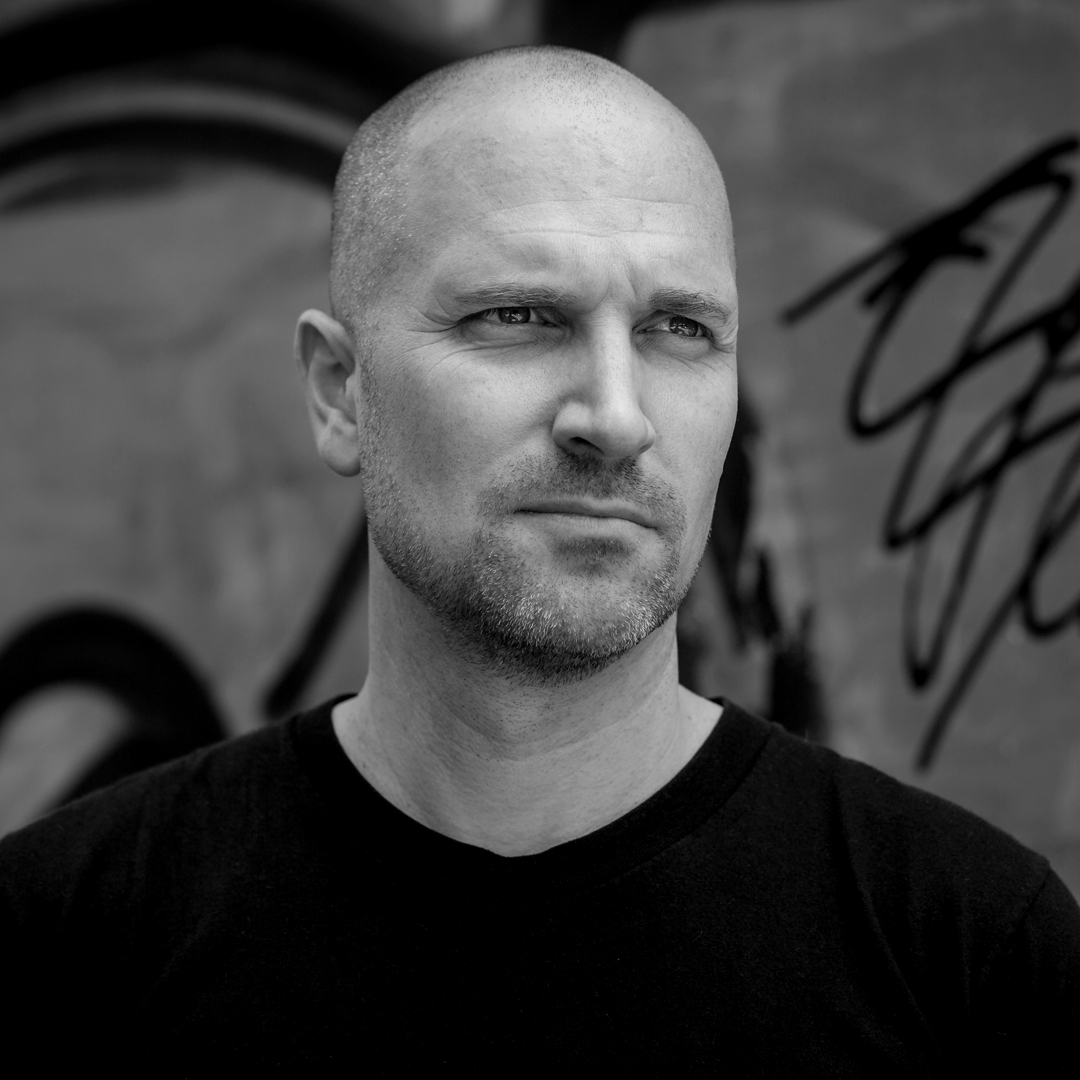 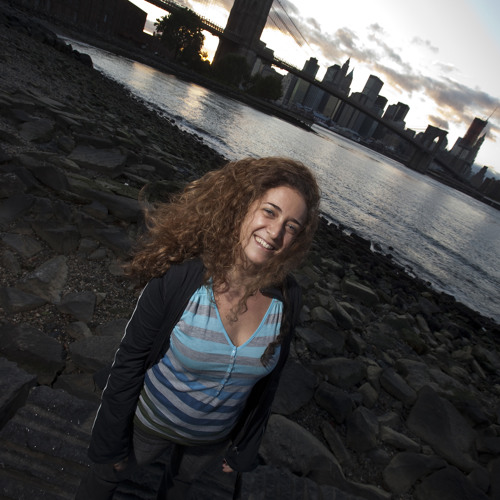