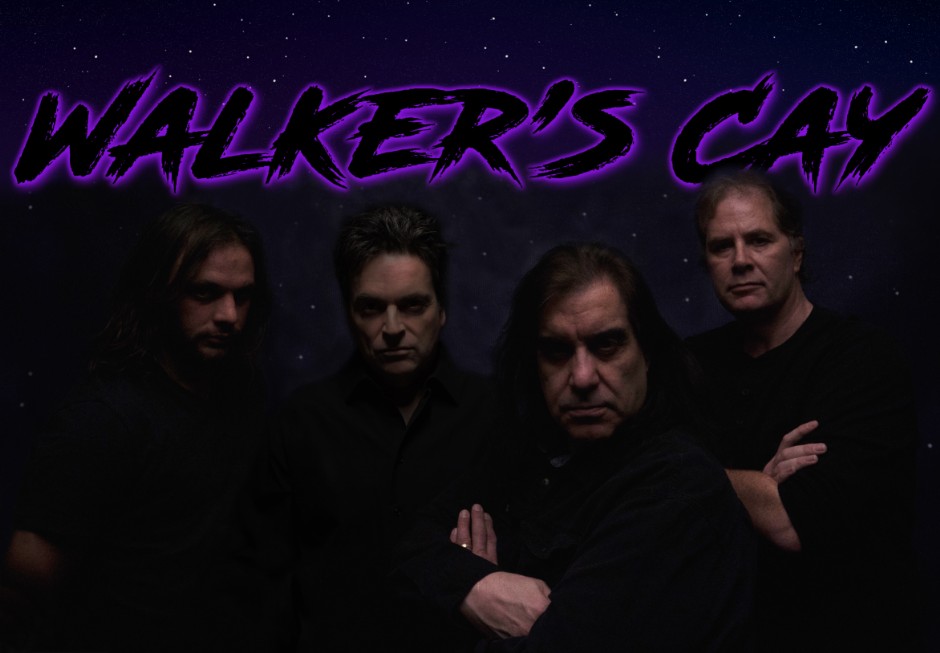 (YorkPedia Editorial):- Toronto, May 3, 2020 (Issuewire.com) – Toronto-based hard rock outfit Walker’s Cay has released the lyric video for “Why Oh Why.” It is the follow-up to their chart-topping single, “Tell Me.”

“Walker’s Cay has all the makings of a soon-to-be success” – Indie-Music.com

Hot on the heels of a recent iTunes and Google Play chart-topper, Toronto hard rock quartet Walker’s Cay have released the lyric video for their follow-up, “Why Oh Why.” The new video features hard-hitting and impactful clips that emphasize the lyrics and current state of the world.

Lead vocalist Gary LaBarr explains “Why Oh Why:” “The song represents the questions… as to why people, (a LOT of people) think the way that they do. Entitlement, selfishness, poor manners, no respect for others, hatred, and narcissism, are just a few of the traits that people have (and exhibit on a continuous basis).

And with all of the modern technology out there for social media, (especially the “selfie” craze), do we really need people to show us their rude habits? Is it ALL really about them? Apparently so. The songs lyrics say it all. ‘What happened to…?’ It makes sense…A LOT of sense. This is reality, (and not necessarily good reality). So we ask…’Why Oh Why?”

Previous single, “Tell Me” reached #1 on both the iTunes and Google Play Rock Singles Sales charts in South Africa.

Watch the lyric video for “Why Oh Why” at

ABOUT WALKER’S CAY: Walker’s Cay gets its name from an “out island” in the Bahamas. It was visited by Gary LaBarr, (a private pilot), and some friends back in the late 1990’s. Not only did this beautiful island stand out in Gary’s mind throughout his life, but the name of “Walker’s Cay” did as well. Gary LaBarr has gold and platinum record status for his work in various original band projects, working as a musician, producer, and arranger. Mike Swain is considered to be the “technical wizard” for the band, due to his 30-plus years as a licensed control technician at a nuclear power plant. Mike is also a professional recording engineer, specializing in the Pro-Tools recording platform. Tim Morrissey comes to Walker’s Cay with quite the resume as a professional bass player and recording artist. He is a “gear geek” in regards to his intense interest in achieving that “perfect” bass sound. With a rock/jazz style type of percussive education, David “Dave” Pistilli lays down the tasty “back-beat” that Walker’s Cay is known for.