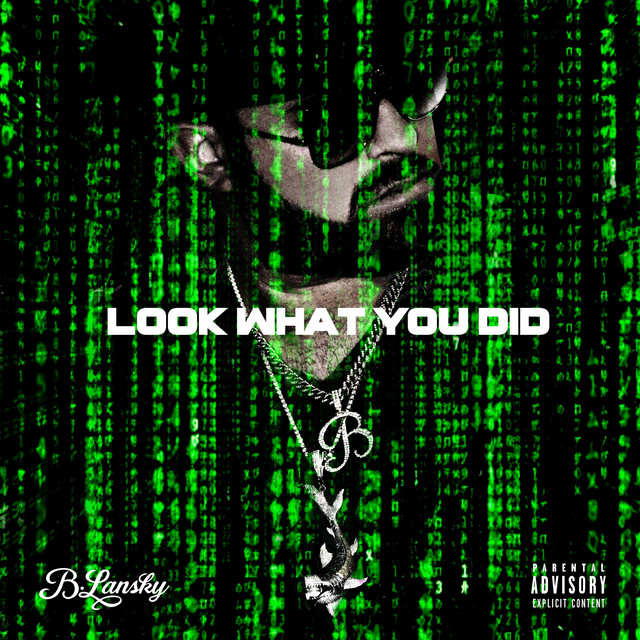 The newly released song, ‘So Numb’ by upcoming artist B. Lansky is a thematic and lyrical progression of the protagonist’s emotional and mental debacles.

(YorkPedia Editorial):- Jersey City, May 6, 2020 (Issuewire.com) – The contemporary flavors of hip-hop are being exemplified in the soundscape of upcoming artist B. Lansky. He has coordinated the creative virtues of the genre along with his thematic references to give away to one of his most promising songs, ‘So Numb‘. The song is a tribute to the importance of mental health in the backdrop of personal and inter-personal differences that often compels men to make compromising decisions. The thematic blend of the song takes away the show that is set into a rhythmic mood through juxtaposed beats and patterns.

The artist was born and brought up in New York City, the capital of hip-hop, and has inadvertently imbibed the cultural and social influences of the genre from a young age. He is currently independent but his new EP, ‘Look What You Did’ is giving him the exposure to the pace of the industry. The song, ‘So Numb‘ is also from the album and has maintained the thematic balance of the whole record justifiably. From the lyrical structures to the collective arrangement that epitomizes the virtues of hip-hop, his soundscape is an important milestone in the extant journey of the genre as a whole.

Some of the other songs that define B. Lansky’s soundscape in a creative opulence include, ‘The Comeback’, ‘MadeMan’, ‘Stuck’, and ‘The Hold Up’. As he continues to optimize his artistic skills into complete song formats, his future holds a sting of opportunities just waiting around the corner. Support him and cheer him on in his journey by following him on Spotify, Instagram, YouTube, and Soundcloud.