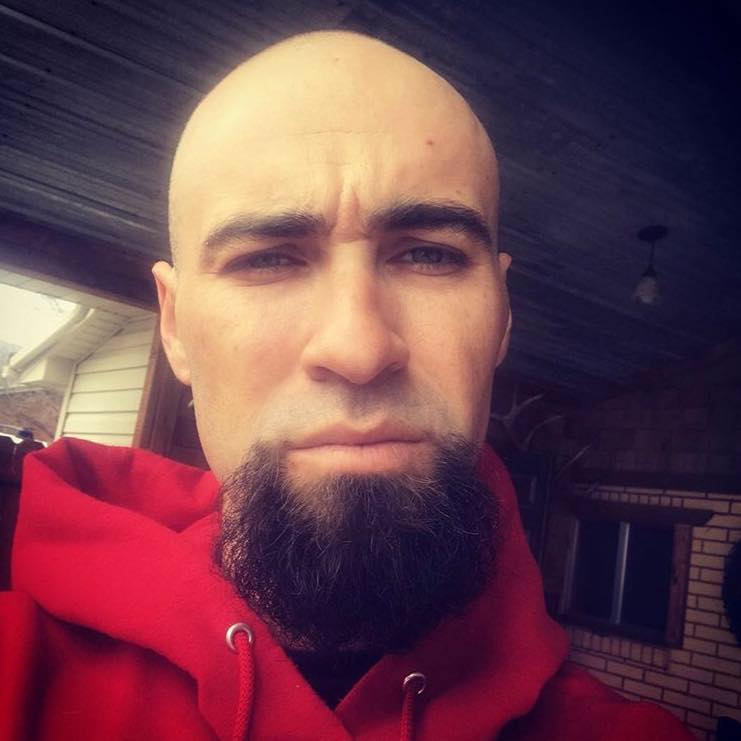 Upcoming hip-hop artist Mark6 is creating waves of contemporary hip-hop glory along with the captivating lyrical and musical union in his new single,‘Cold’.

(YorkPedia Editorial):- Salem, May 12, 2020 (Issuewire.com) – The notes of creative propagation have constantly led to new music with more and more artists presenting to the world some of the most distinct but equally enriched pieces of musical modules. Upcoming rapper and hip-hop artist Mark6 is bringing together all the coordinates of the genre and putting together songs that define the contemporary variations of music with a new approach. He recently released a new single called ‘Cold’, a song from the album, ‘The upside’. Using the right proportions of pop insinuations along the entirety of the song, he has presented hip-hop in a new and hybrid light of musical appropriation.

Hailing from Salem, Utah, MKX or Tanner Martin‘s creative lineage has released many songs like ‘Real Right’, ‘Don’t play with love’, ‘What you want’, and ‘Backroads’ among many others.’Cold‘ has redefined his versatility and creative compass that has allowed him to expand his genre representations across borders. He is also the owner of the record label Musix Movement that further enables him to showcase his work singlehandedly.

Music has always been a primary way of living for Mark6 which he wants to carry forward in the future chapters of his life and career. His lyrical and thematic ideas are permeable for the audience where they become relatable to their stories. His continuity of music-making shows the passion and conviction instilled in him always pushing him to take up the next endeavor with unparalleled vigor. Experience this musical celebration on Spotify, Soundcloud, Instagram, Facebook, YouTube, and Twitter. 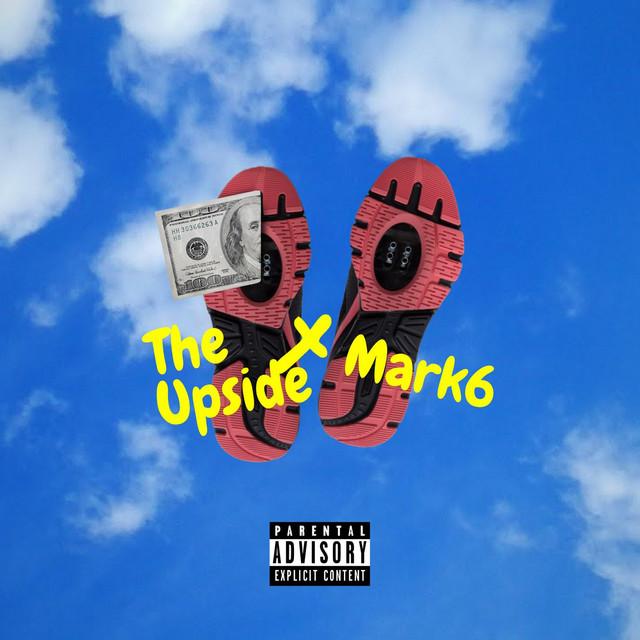