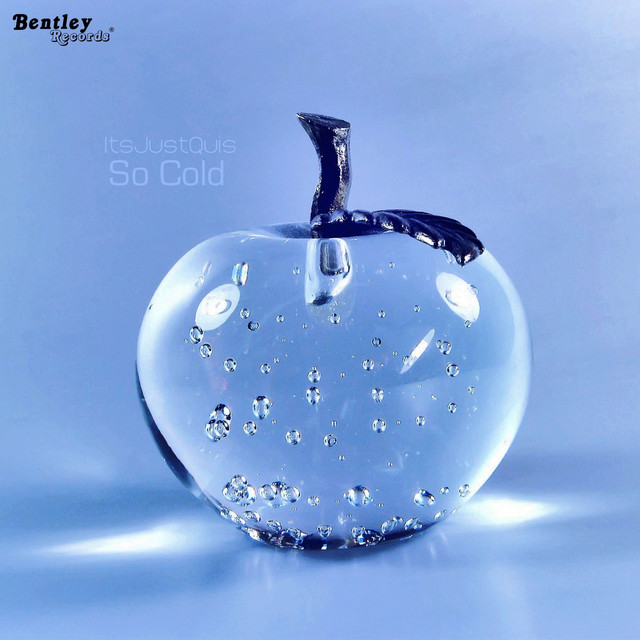 The swift and timely rhythmic flow of the song ‘So Cold’ by eminent hip hop artist ItsJustQuis enhances the acoustic beauty of the unforgettable symphony.

(YorkPedia Editorial):- New York City, May 18, 2020 (Issuewire.com) – Since its birth, the socio-cultural movement of the hip hop genre has evolved into a more personal way of expressing one’s intimate thoughts and feelings exploring the means of music. Well-seasoned hip hop artist ItsJustQuis is exploring various aspects of existential issues through his remarkable soundscape conveying his positive vibes. His popular single ‘So Cold’ successfully creates the desired equilibrium between the addictive groovy beats and the steady harmonic progression forming an unmatchable background melody for his robust vocal dexterity.

Being familiar with the fundamentals of hip hop, the singer ensures to offer quality music employing inimitable harmonic synchronization resulting in the creation of unrivaled melodies that set him apart from his contemporaries. The therapeutic harmonies empower the listeners with their positive and motivating vibes reflected through the masterfully shaped articulate libretto. Deriving inspiration from his personal experiences, his alluring compositions presents the artist’s perception of the world rather than a generic representation.

Hailing from New York, the upcoming hip hop star ItsJustQuis exhibits his creative genius through the graceful chord arrangement in his new soundtrack ‘So Cold‘ exuding colorful resonating cadence and killer hooks. The conversational delivery of the song consisting of witty and eloquent lyricism represents the artistic imagination power of the musician. Working with the production house Bentley Records, he reshapes the perspective of the genre with his hit tracks ‘On the Edge’, ‘Life on Mars’, ‘Part of the Plot’, and ‘Speeding’, which gained him a quite a bit of attention in the vast music industry. To know more about his outstanding musicality, follow him on Spotify, YouTube, Twitter, SoundCloud, and Instagram.