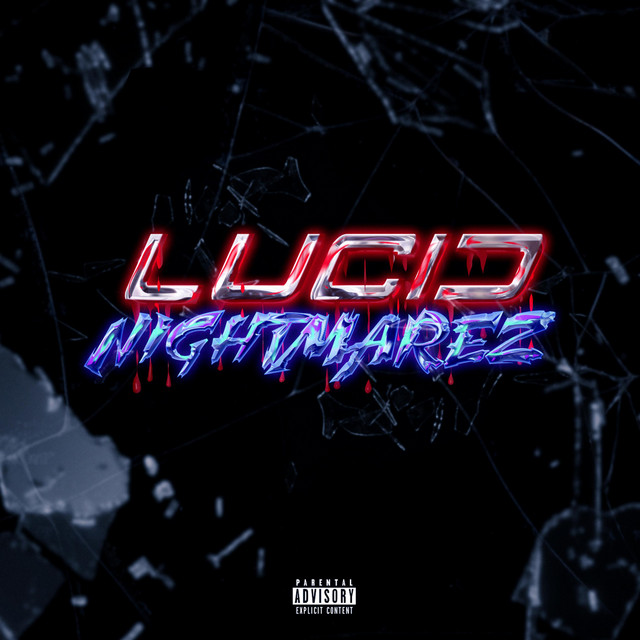 An engaging musical and lyrical symbiosis in hip-hop artist Phily Skeamz’ soundscape is a timeless tribute to the vocal and thematic spontaneity of the genre.

(YorkPedia Editorial):- Corona, May 25, 2020 (Issuewire.com) – Artist Phily Skeamz is laying the foundation of an intriguing hip-hop module of lyrical and rhythmic extravaganza through a captivating, honest, and confident musical stream. A singer, songwriter, producer, musician, and engineer with an experience of over 10 years, he has accumulated the various elements of music streaming and formulated a soundscape that exemplifies hip-hop in the most profound way. His new single, ‘Big Dripp‘ from his EP, ‘Lucid Nightmarez’ is a lyrical confidence booster for his audience presented through a mesmerizing scope of musical and rhythmic symbiosis.

Hailing from Alexandra, Virginia, he imbibed the cultural engagement with hip-hop and music from a very young age. In 2018, he moved base to Southern California and there has been no looking back since as over the years, he has built his career into one of the most celebratory sagas in the collective scene. His new EP, ‘Lucid Nightmarez’ also has another song, ‘Fairy Talez‘ which is a lyrical and rhythmic thematic tale about smothering negative energy and giving the least attention to haters in one’s story of self-confidence and self-reliability.

Some of his biggest influences of the industry include Kendrick Lamar, Eminem, and Lil Wayne, and the inspiration reflects in his songs like ‘Blur’, ‘Test Me’, ‘Later Innovators’, and ‘Deathwish’. Phily Skeamz is associated with the label house Second Nature Money Entertainment and is also working on two upcoming songs and a remix that is expected to turn the audience into a celebratory frenzy yet again. Follow him on Spotify, Facebook, Instagram, Twitter, YouTube, Bandcamp, and Soundcloud for a mystifying yet captivating hip-hop musical scope.