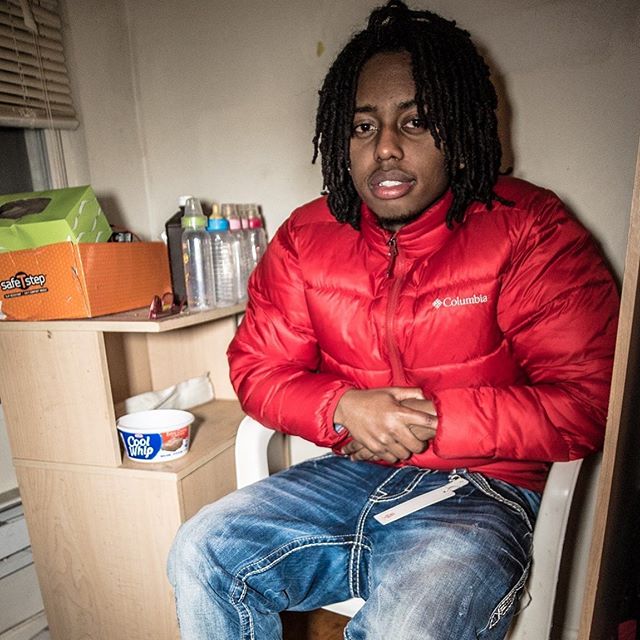 (YorkPedia Editorial):- Chicago, May 26, 2020 (Issuewire.com) – The lyrical expressions and outspokenness of hip-hop are being delivered with renewed vigor by upcoming rapper Prince Money. Is soundscape surpasses the superficiality of industrial glamor but introspects the various quandaries of life, struggle, poverty, and existence. He recently came out with the single, ‘Hood Legends‘ that is the lyrical outspokenness of his life and upbringing amid the cruelty of survival and poverty. As a result, the song is a personal saga that has allowed the artist to come to a closure with his creative and mental dilemmas. All of 23, he has already garnered a handsome audience base and looks forward to expanding his musical purposes across the global platform. This song particularly is his own story and is beautifully arranged alongside the intensity of rhythms and beats.

This Illinois rapper originally hails from Evanston, the north suburban area of Chicago, and found music as a way of expressing his inner plight. His music is very deep in terms of thematic definitions that allow himself as well as his audience to find an outlet for their daily conflicts with life. ‘Hood Legends‘ stands as a silent tribute to everyone who has sailed the ship called life under the most unfavorable circumstances. His other song that establishes his feat as an artist and storyteller include ‘March Madness’ as he is already gearing up for the completion of his upcoming project called ‘Soul Of The Streets’. His music and style are inspired by the works of artists like Lil Wayne and 50 Cent who put a creative spell on him from a very early age.

Hip-hop is not just about cultural celebration and happy prospects but also takes us to the depths of individual stories and struggles. Prince Money is one such harbinger who is leading the way for many upcoming artists to utilize their pain in their musical expressions. Currently associated with the label house Young Paper Nation, his music reflects his experience of growing up that gets passed on to his audience as real and authentic sagas set in a groovy mood. He is just getting started with his music as he wishes to expand global platforms and touch people’s hearts with his unadulterated musical scope. Follow him on Facebook, Soundcloud, Twitter, and Instagram for a captivating hip-hop and rap impulse.