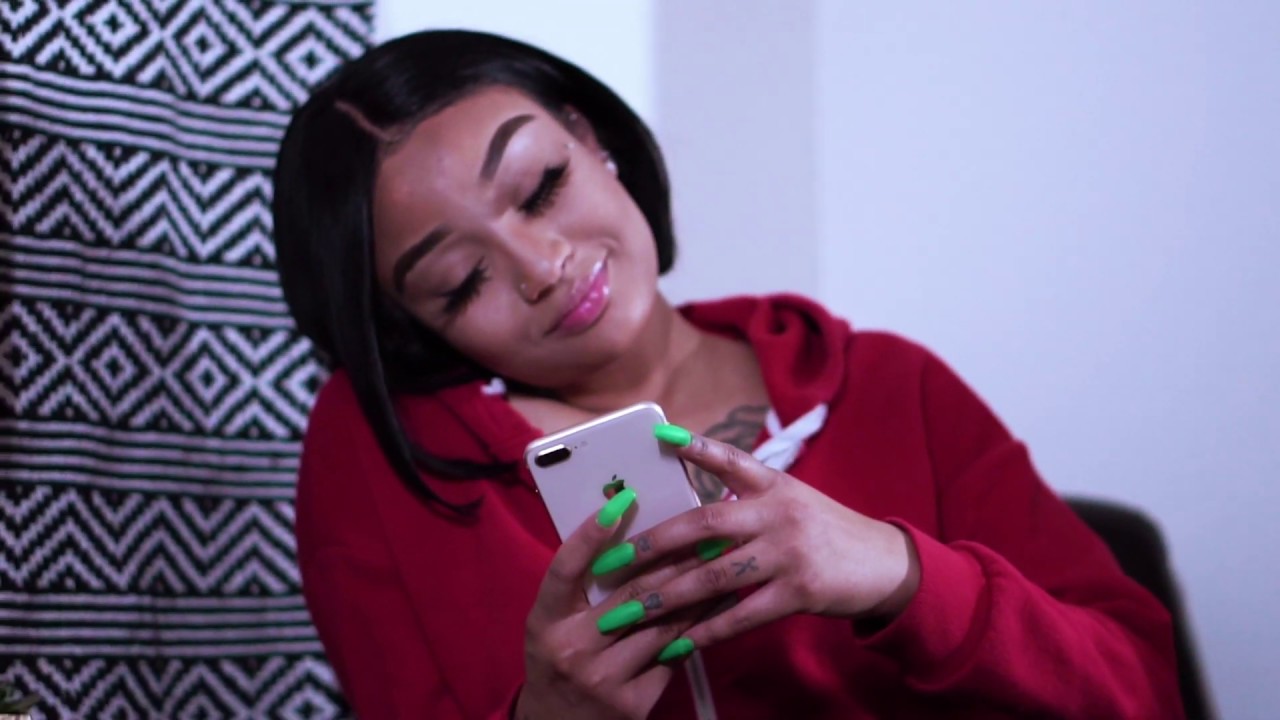 Upcoming artist DoLo TheArtist has arranged a soulful and mellifluous lyrical glory along with a lyrical and rhythmic edge in his newly released single ‘Pullin Up’.

(YorkPedia Editorial):- Aberdeen, May 28, 2020 (Issuewire.com) – A melodious stream of musical pursuits that utilize the characteristics of rap and R&B in one line of continuous progression defines the soundscape of DoLo TheArtist. His creative fraternity is a rich amalgamation of lyrical and resonating tunes that combine to present some of the best eccentric musical streaming that the world has heard. He recently came out with his single, ‘Pullin Up‘ that has transcribed his creative purposes into a lyrical celebration. The song is the perfect balance between the outspokenness of hip-hop and the old school influences of R&B put together in a modern-day vibe. The captivating quality of the song lies in its complementing resonance and rhythmic patterns as the artist constantly puts in his vocal presence to elevate the song to a whole another degree of creative freedom.

Based out of Washington DC, DeAngelo Jamar Rufus’ tryst with music goes back to when he was very young, a passion that would later push him to nurture it into a flourishing career. ‘Pullin Up‘ reflects the various perspectives and emotional quotients of the artist’s inner mind but in the end, becomes a relatable lyrical saga before the audience. Creating stories and moments through music, some of the other songs that have helped him lay the foundation of his creative scope includes ‘It’s Going Down’, ‘Love To See Me Down’, ‘Style Up’, and ‘Diamond In The Rough’ among many others. His versatility and the musical crossover is being acknowledged and celebrated by the audience and the industry as he continues this journey of musical pursuits with his upcoming EP, ‘Sheet Music’.

Currently, DoLo TheArtist is associated with label house Adventures Music and looks forward to establishing a career of creativity and entrepreneurship goals. A singer, rapper, and songwriter, some of the artists that have inspired him the most include Ty Dolla $ign, Jamie Foxx, Tory Lanez, and Tank. His soundscape is an open canvas of creative independence that he wishes to expand and have an audience to resonate to his musical legacy. Follow his work on YouTube, Instagram, Facebook, Twitter, and Reverbnation to be a part of this ethereal journey of music and creative purposes.

Rapper DoLo TheArtist’s ‘Pullin Up’ is created a mind-blowing response on youtube: