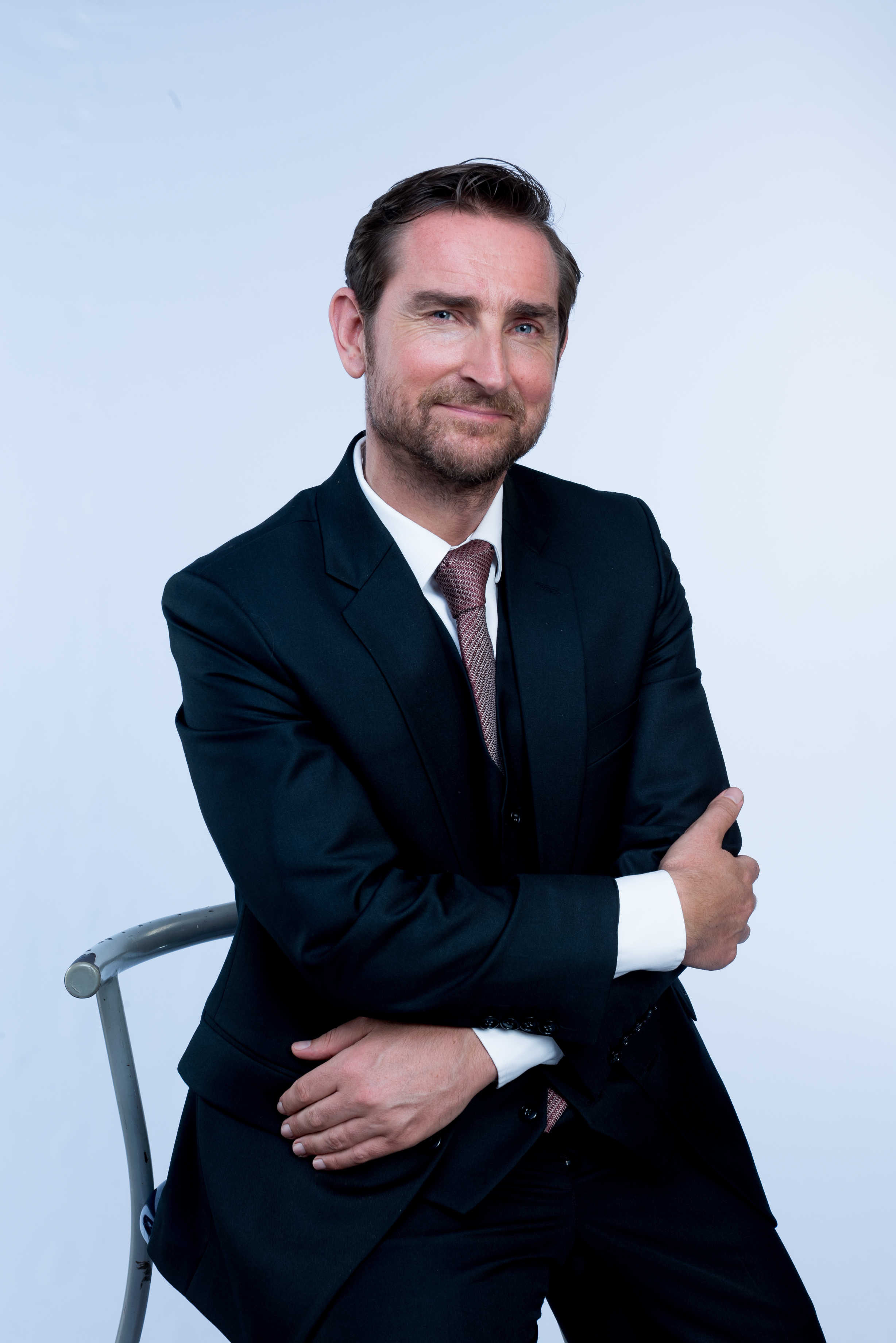 (YorkPedia Editorial):- Mahe, May 29, 2020 (Issuewire.com) – Once again, markets are crashing and taxpayers are bailing out wealthy insiders. It’s time we reform this perverse social contract.

At a time of coronavirus-induced panic in the financial markets, there are two wrong ideas about supporting the economy in a downturn that still haunt us. One possible upside of the current crisis is that these two ideas may finally be buried for good. And when they are, we might use this rare moment of clarity to fundamentally rethink who these markets, and their perennial bailouts, benefit in the first place.

The first of these ideas is that investors, when they decide to buy or sell their assets, are responding rationally to information. That is, markets are “efficient,” and therefore the best way to organize how a society chooses to invest. This idea is challenged by what we have seen in the financial markets over the past two weeks. Panicking investors are responding to uncertainty, not information. Central banks around the world have rightly intervened to try to stabilize markets that have been anything but efficient.

The second is that the best way to deal with a collapse in spending by consumers and companies–such as we face as a result of the coronavirus pandemic–is to restore confidence by cutting government budgets, also known as austerity policies. That governments around the world have rushed to announce emergency spending measures to compensate for a sudden and colossal seizure in economic activity suggests that this bad idea, too, is finally dead.

Attempts to stabilize the markets began last week. The U.S. Federal Reserve has cut interest rates as low as zero, pumped liquidity into the markets for Treasury bills and commercial credit, and relaxed collateral rules and reserve requirements for banks to keep cash flowing. Congress is now debating not whether to spend, but how much–up to $1 trillion. The executive branch has authorized a payroll tax deferral of 90 days and is planning direct cash transfers to households.

After sitting on its hands last week, the European Central Bank has now announced its own “bazooka”–a 750 billion-euro ($800 billion) bond-buying program, looser collateral requirements, a new refinancing program for banks, and an expansion of existing “quantitative easing” programs. Various fiscal spending programs are emerging too.

The response so far has been mostly impressive. Why, then, are markets still falling?

The most obvious answer is that the fiscal response is not big enough and that more must be done. We think that’s half-right. More must and will be done. But maybe we should return to that first bad idea about the efficiency of markets. Are these markets that we have built–that we are bailing out again with taxpayer money, and that are tanking our savings and retirement plans once again–really fit for their supposed purpose?

Since 2008, the world’s corporations have accumulated debts totaling some $13.5 trillion, as they counted on the Fed and other central banks to keep interest rates near or below zero for the long term. Yet rather than invest the cash they raised in productive investment, including in their employee’s skills, they used most of the cash to buy back their shares and award themselves profits on their options. Why bother with real engineering when financial engineering is so much easier? And now this pile of debt may also have to be bought or guaranteed by the Fed, which is backed by the taxpayer at the end of the day. Why do we continue to aid and abet a small class of insiders using their overleveraged companies to extort bailouts from society?

The result of such largesse and excessive risk-taking was to make the system as a whole extremely vulnerable to a shock. This was the lesson we should have learned in the previous financial crisis–instead, we doubled down. This vulnerability reaches all the way down to the ordinary people our market economies are supposed to serve. In 2016, most Americans still had not rebuilt the wealth they had in 2007. Nearly half of Americans would struggle to get $2,000 together in a crisis, and even a $400 expense could render many insolvents. At the same time, the United States has cut taxes to the tune of $1.5 trillion, almost all of which went to the richest Americans–the same folks who own almost all the stocks and bonds that are now tanking, and who will benefit the most from any bailouts.

At this moment, we would to post this question: What society needs most at this moment In fact, we would ask a more fundamental question: Why do the people continue to aid and abet a small class of insiders using their fragile, over-leveraged companies to generate their own profits and extort bailouts from society? Should we not fundamentally rethink this perverse social contract, and reform markets so they cannot hurt our market this way in the future?

Quoted by an UBS spokesman, derivatives like CFDs and swaps could be an attraction to retail investors now.  He mentioned, “Then what is the road ahead for retail investors and brokerages alike? What remedy can the latter offer to the market seeking redemption? In this state of chaos, what could be a life-saving short to mid-term investment tool for those wanting to make a return to the markets? We sought opinions from many security firms and brokerages and while many agree with our analysis of the economy catastrophe, some have offered innovative and prospective market focus suggestions for investors in the days to come.”

Geordie Keelan of Cropean Trade Ltd had mentioned a relatively constructive statement: “Given this moment of clarity, we should recognize that the world is facing a crisis that we can turn into an opportunity. As a first step, there is a compelling case for a “post-interest rate” monetary policy that no longer relies on interest rates as a primary lever to influence markets. Specifically, central banks should directly finance government spending and directly finance or underwrite credit to important sectors of the economy. We are proud to mention that, at Cropean Trade Ltd., we are armed with the trading of contracts for differences (CFDs) towards global asset, and we have all the knowledge, flexibility and resources to turn this crisis into an opportunity.”

What this crisis has exposed is not just the asymmetry of who benefits from financial markets, but the complete lack of assets in the hands of ordinary people that they can fall back on in moments of crisis. This is a time to begin to rebuild those assets, make our society less fragile, and reform markets so that they are no longer a public liability that only benefits a tiny class of insiders.

In sum, the United States and Europe need to go much farther than they have with their barrage of market interventions over the past week. But they should think beyond the immediate crisis to fix the underlying fragilities that made this crisis so severe in the first place. An expert shared, “Crisis investing seems to provide an opportune chance for many seeking redemption to take a closer look. The success of investing often, on top of picking the good stocks, also pivots on the use of technology. One parameter that many chose to ignored in this modern day. Few brokerages can like up and coming Cropean Trade offer robust trading systems where one can leverage off speed of analysis and make a sound decision to enter a position. While the economy remains outlet bleak, I must concur that there’s no better time than now to shine our next set of swords (referring to derivatives)”