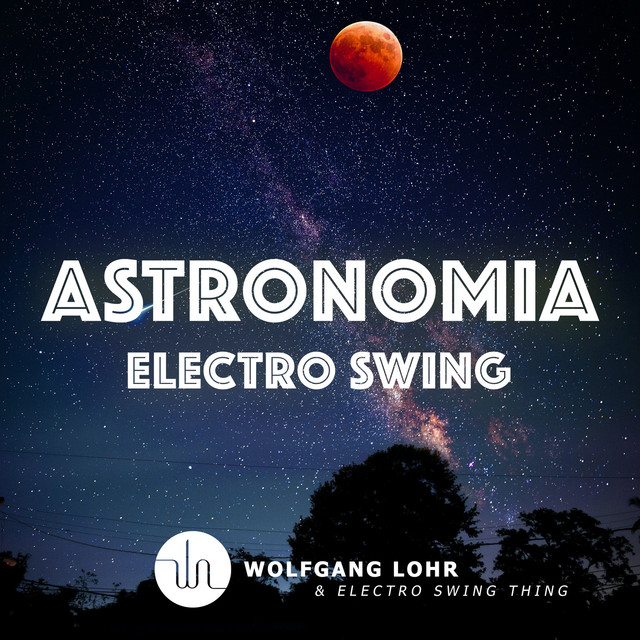 Wolfgang Lohr has come up with an enrapturing melody in the brilliant instrumental number ‘Astronomia (Electro Swing)’. It is a fascinating and incredible execution.

(YorkPedia Editorial):- New York City, Jun 1, 2020 (Issuewire.com) – It is a breathtaking performance that has been dished out by the astounding music producer Wolfgang Lohr. He is based out of Berlin and has amazed the audience with the exquisite instrumental track ‘Astronomia (Electro Swing)‘. The Segebergian born music producer has been a revelation in the electronic music genre since the year 2011. He has remixed more than 100 tracks for various musicians like Tinush, Lexer, Alle Farben, Parov Stelar, and Felix Jaehen. He has expanded his musicality through sheer mastery in genres like Deep House, Tech House, House, and Electro Swing. He is on a relentless spree of releasing instrumental tracks in this genre as he apprehends that things could fade away in a whisker.

In the instrumental track ‘Astronomia (Electro Swing)’ by the accomplished music producer Wolfgang Lohr, there is an immersive vibe and unsettling sounds. He is a part of ‘Dorade’ and ‘DINKS’ which are outfits for tech house and a house duo respectively. He heads the production house ‘Electro Swing Elite’ as one of the producers along with it he is a producer for the ‘Music Media’.

In the tracks by the gifted producer, the compositions are vivacious that has an eclectic appeal. Before being a music producer he has been a songwriter, singer, and trumpeter and has been an integral band member of ‘Das Kartell’ which is part of the ‘ska’ band. He has dished out numbers like ‘Hit the Road Jack’, ‘My 20s Woman’, and ‘Twenties’. One can log on to popular music streaming apps like Spotify to listen to the tracks.