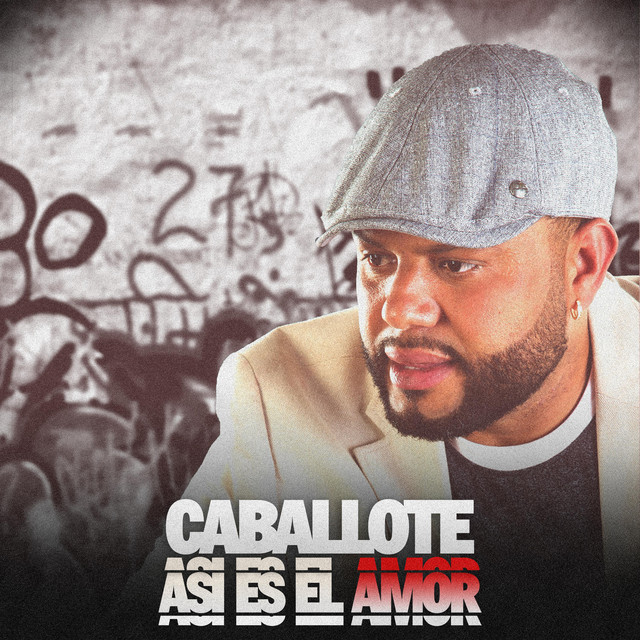 (YorkPedia Editorial):- Anderson, Jun 3, 2020 (Issuewire.com) – Despite the language barrier, Latin music has a strong grasp over the global music industry being opulent with its unique exotic sonic flavors. Eminent salsa singer Caballote has created a phenomenon in the global Latin music scene with his latest work of art ‘Asi Es el Amor‘, using the acoustic delight of different colorful instruments resonating perfectly with the upbeat melodic flow of the track. The boisterous tempo of the song projects exuberant musical energy with the backing up off the masterfully arranged syncopated chords. His charismatic vocals breathe life into the track sending an electrifying jolt that pierces through the hearts of the listeners.

Well versed in the tonalities of the Latin tropical genre, the promising artist has managed to craft some surreal danceable beats inspired by the 90s’ salsa, incorporated with a modern and urban twist. The complex rhythms and the lively lyrical components of his compositions bring out his genius artistry exuding zesty flavors. His soundscape is the epitome of classic and immortal sounds from the Caribbean portraying his raw passion and rejuvenating energy. Garnering a lot of attention from the Latin music industry, his vintage yet retro music successfully resonate with hardcore Salsa fans and the younger generation as well.

Based in Colombia, he blends in his Caribbean jazz influence with some sensual and distinct upbeat tunes in his hit single ‘Asi Es el Amor’ presenting a glorious symphony of addictive melody and catchy chorus. The smooth and spicy libretto of the song enhanced by his captivating voice fits perfectly with the clave, creating a strong and pulsating sensation that knocks the audience off their feet. Working under the production house Caballote Music, Caballote wishes to portray his wondrous artistry to the world through his beautiful creations like ‘Guerrero’, ‘Baila’, and ‘Placer a Escondidas’. Follow him on Spotify, Instagram, and Facebook to soak in the cornerstone of Latin music.