Skip to content
You are here
Entertainment Movies unknown 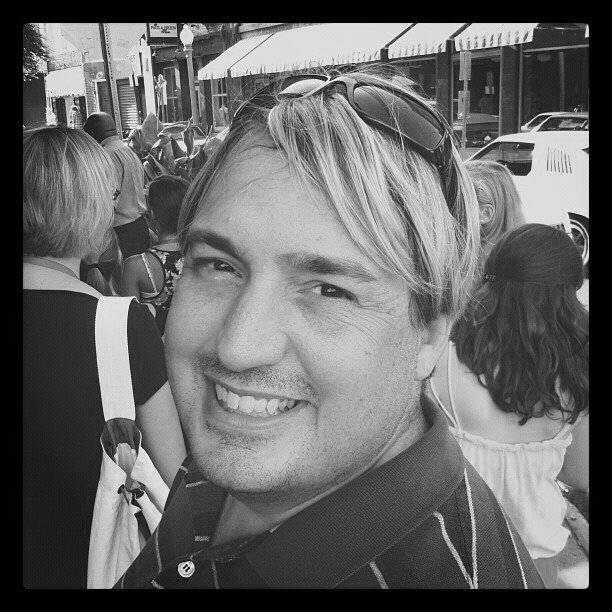 (YorkPedia Editorial):- Denver, May 24, 2020 (Issuewire.com) – When he was 13, Matthew Macola taught himself how to type on a secondhand typewriter his mother gave to him as a Christmas gift. His first task? Writing a short horror story titled Under the Cellar Door that terrified family members and friends who read it. Fast forward to decades later and that same story has become Matthew Macola’s first feature length screenplay.

“Never throw out a story,” Macola says. “That’s a lesson I’ve learned. Under the Cellar Door would never be a screenplay today if I hadn’t written it first as a short story years ago.”

Matthew Macola’s scripts started getting the attention of film festivals, directors, and producers about a year ago and they continue to do so. This has been due in part to the many accolades earned by his short film screenplay Dummy, a creepy tale about an older woman who keeps the company of a very strange companion. In the script, a widow named Beverly (who is afraid of driving alone at night) keeps a dummy she calls Talbot in the passenger seat of her car. When a group of teenagers steal Talbot in a prank-gone-wrong, Talbot seeks his revenge.

Since writing Dummy, the script has wracked up an impressive number of screenwriting awards including a Los Angeles Film Award and an Independent Horror Movie Award, as well as awards from the Red Dirt Film Festival, the Chicago Screenplay Awards, the International Horror and Sci Fi Film Festival, the NYC International Screenplay Awards, and more.

“I found out about the Los Angeles Film Award on Halloween while I was at Disneyland standing in line for the Haunted Mansion ride. It was an experience and a day I’ll never forget because so many parts of my life collided into one awesome moment,” Macola says.  However, he’s quick to point out that awards and accolades are not what drives him as a writer. “It’s always about telling the best and scariest story I can. That’s always the priority. “

Recently, Macola was nationally selected to attend the American Screenwriters Conference at the Sacramento International Film Festival, an event sponsored by the California Film Foundation. Dummy was the script he submitted with his application.

In total, Dummy has been named an official selection at fifteen film festivals around the world and counting. While the script has not been optioned yet, there is enough interest in the project that Macola decided to go back to his origins and resurrect Under the Cellar Door, encouraged by many film producers and directors to write a feature-length film. Set in the 1980s, Under the Cellar Door tells the story about a young woman who uncovers a terrifying family secret. The story itself was an homage to the many films that influenced Macola when he was a young moviegoer.

“I’ve always loved horror movies,” Macola explains. “It’s my favorite genre. I have a cinematic love for slasher films and horror films from the 1980s. Anyone who reads my scripts will see the influence of that era.”

When asked to cite the film that has influenced his writing the most, Matthew Macola is quick to respond. “The original Halloween, without a doubt. It’s a masterpiece.”

As for future plans, Macola says he hopes to collaborate with filmmakers in bringing his scary stories to the screen. 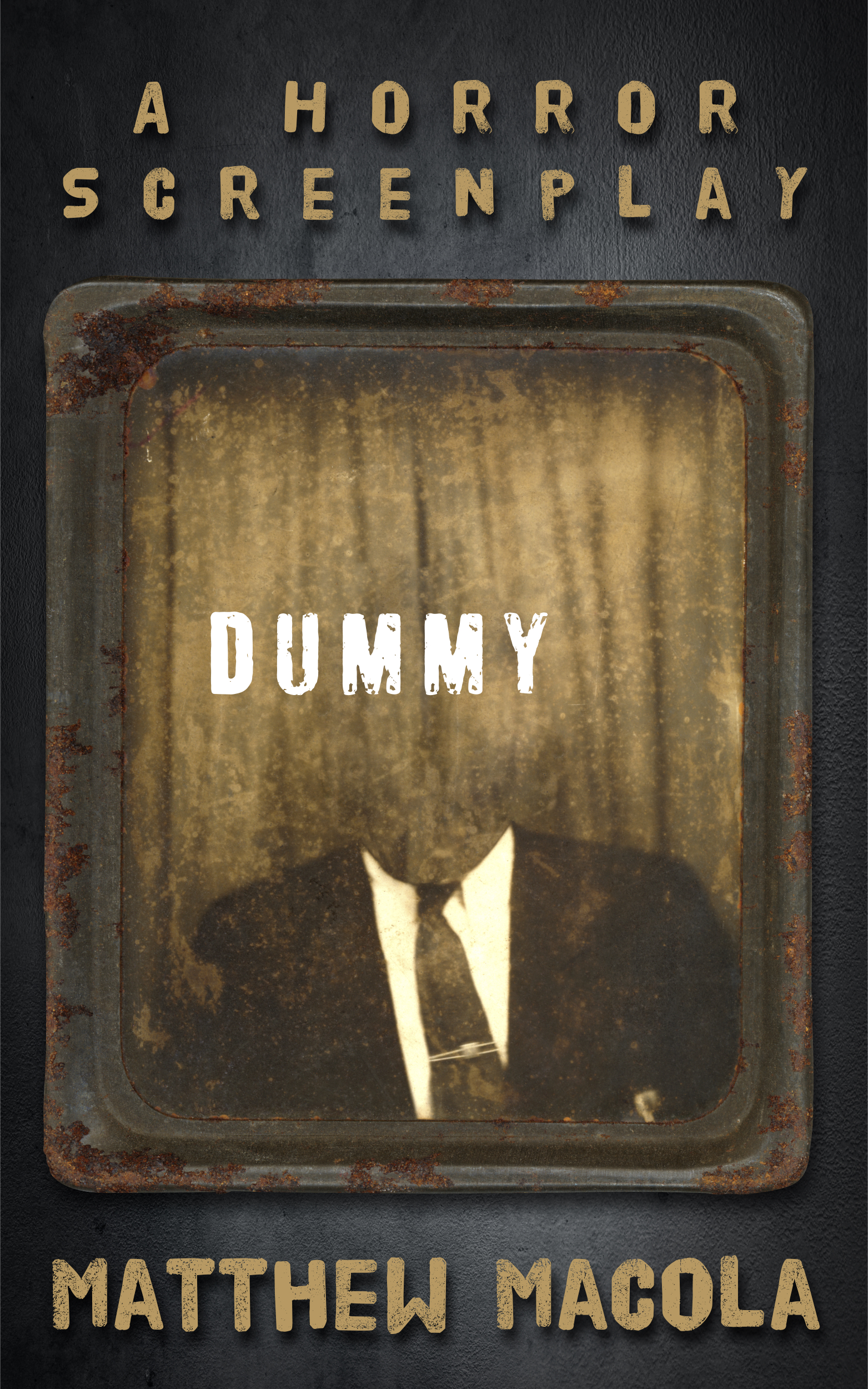 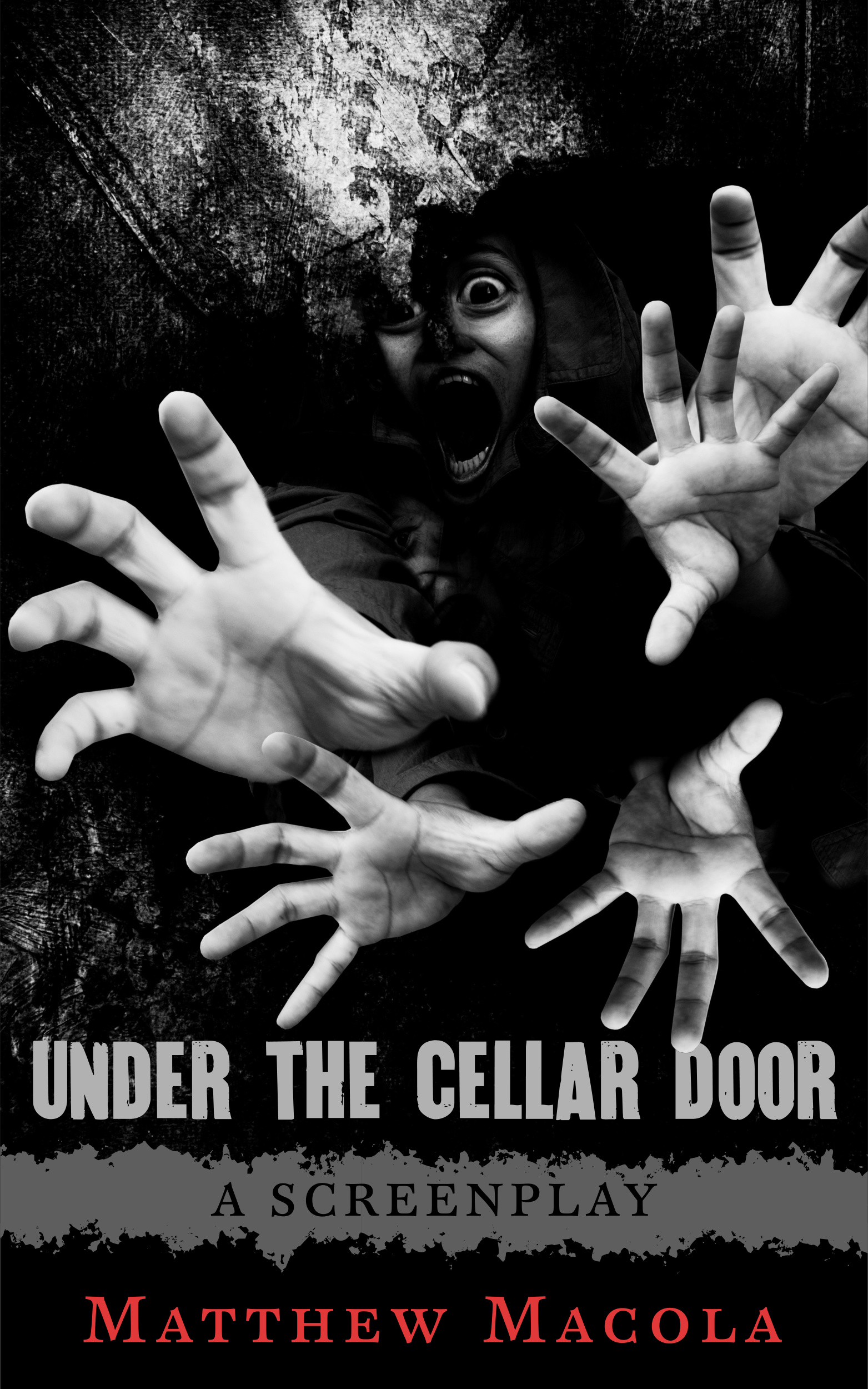 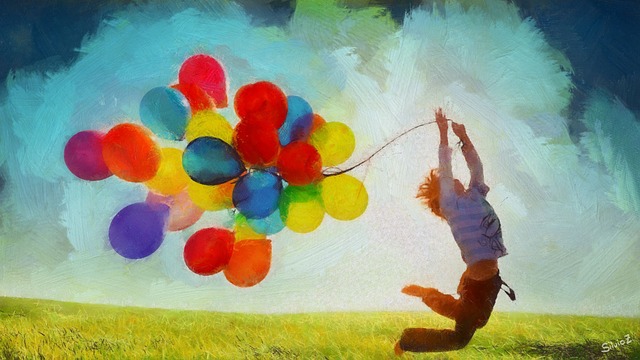