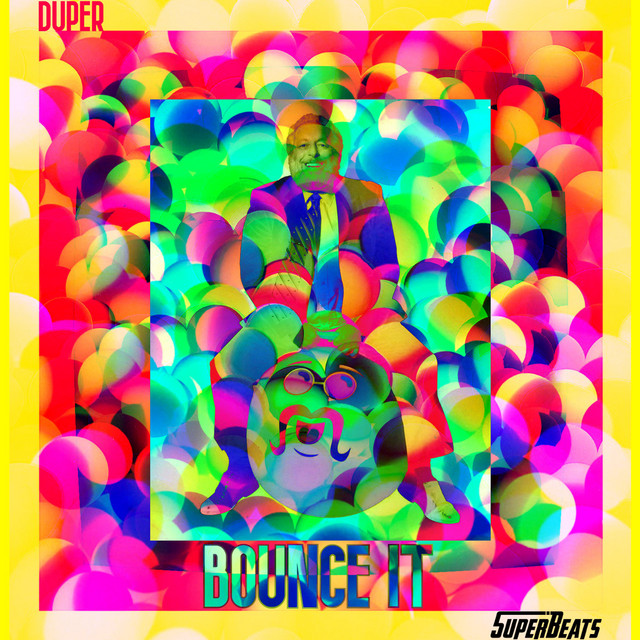 (YorkPedia Editorial):- Broomfield, Jun 9, 2020 (Issuewire.com) – Blurring the lines between the dance music and electronic tonalities, the best DJs and music producers are now fixated on crafting some of the most colorful EDM bangers that the world has ever seen. Well-known music producer and DJ Duper has made a powerful impression on the minds of EDM music enthusiasts with his unique blend of dubstep, hybrid trap, and some future Bass in his soundscape.

His recently released tracks ‘Get Down With It‘ and ‘Space Bass’ begins with a softer melody featuring some mesmerizing piano tunes and syncopated drum beats and quickly escalates to a high-ranging and futuristic electronic beats incorporated with some polyphonic MIDI aftertouch. His other two songs ‘Wonk stomp’ and ‘Bounce It’ features some pummeling electro riffs with soaring trance synths, creating a euphoric build up until the final drop hits the listeners with an electrifying jolt.

Jared Dupre popularly known by his stage name Duper has established a name for himself performing alongside with artists such as Eptic, Laxx, Ghastly, Loudpvck, Riot Ten, and more inducing his unique high energy bass and passion in each of his performance. Based in, Colorado the young producer, DJ, and founder of Superb Beats Collective experimented with diverse sonic elements creating fresh and original soundtracks like ‘Get Down With It’, ‘Wonk stomp’, ‘Space Bass’, and ‘Bounce It’. Performing at the Boredomfest music festival and appearing on Panky