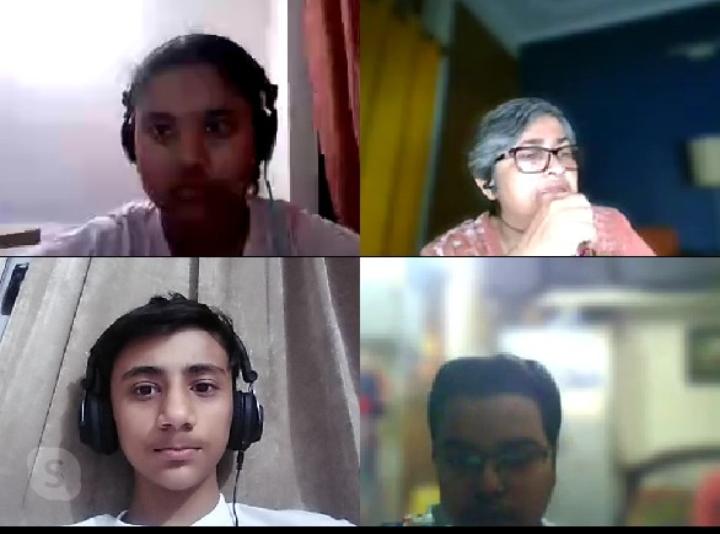 A Webinar was organized on 17th April 2020 on the increasing rates of plastic pollution and how its consumption can be stopped. It was hosted by Dr. Madushree Banerjee Senior Consultant at The World Bank.

This webinar was organised by Debshata Choudhury, Gurmaan Singh Sandhu, Garv Gupta, Aayushi Dasgupta, Snigdha Goel, Hrehaan Ahuja and Pratyush Saini. The webinar started with the history of plastic and ended with a positive note on how we can start plastic waste management at our homes.

However, on a global scale, it’s the world’s poorest populations who are most affected. In addition, they also most contribute to the pollution of the earth’s oceans.

Estimates for how long it takes plastic to break down into its constituent molecules range from 450 years to never.  It takes 1000 years to decompose into smaller pieces, which seep down into the soil and release chemicals, which eventually reach the water supply.

How does plastic cause pollution?

What we can do?

Shop in bulk
The more items you can buy in bulk, the more you’ll save in packaging

Keep your laundry routine plastic-free
Use soap flakes, soap strips, or soap nuts instead of conventional laundry detergents that come in plastic-lined cardboard with plastic scoops or thick plastic jugs