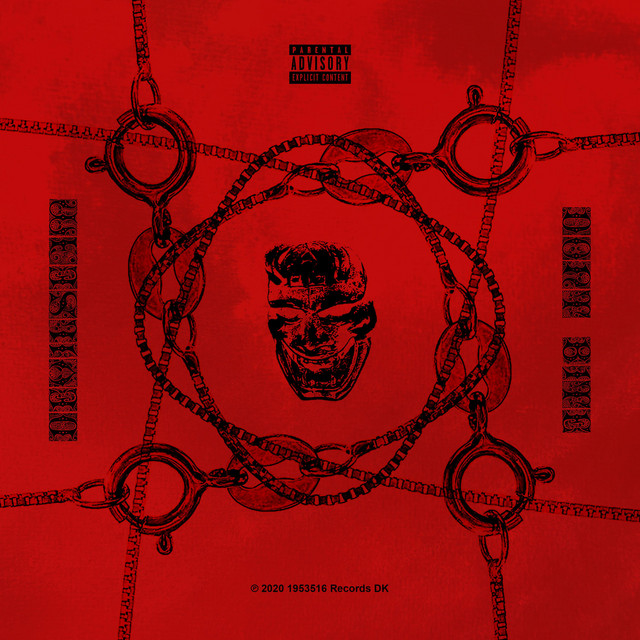 Rap artist DevilSeam is painting a creative picture with his engaging soundscape alongside the lines of rap’s modern-day essence in an impactful musical course.

(YorkPedia Editorial):- New York City, Jun 9, 2020 (Issuewire.com) – A fluent course of lyrical expressions put into the template of contemporary and emo gangsta rap defines the soundscape of upcoming artist DevilSeam. He has been writing songs and rap modules since a very young age that later pushed him to consider his flair as more than just an extracurricular passion. His single, ‘I Take Drugs‘ is one of the most celebrated songs from his soundscape. The song is a mature take on thematic deductions and presents itself through the proximities of a hard-hitting musical and rhythmic groove. The contemporary variations of rap and its lyrical significance are being formulated into his soundscape of distinctive purposes.

Originally from a town in Northern California and currently based out of New York City, this rapper’s musical identity has been shaped from the influences of The Beatles and DaBaby. His eccentric style along the boundaries of emo gangsta rap has resulted in the release of another single, ‘Don’t Bite (14 Karat)‘. His other songs include ’10 Drams on the Bag’, ‘Ivory Chain’, and ‘Young Boy’ that thematically deal with many intrapersonal and interpersonal issues like drugs, sex, depression, and psychological dimensions.

Associated with the label 2020 1953516 Records DK, DevilSeam has found the exposure and motivation to follow his musical prospects. Although his career as a musician has just kicked off, he is continuously improving his knowledge and insights about the creative display in his soundscape. He is working on a song about the Staten Island Ferry and another project, Untitled Ketamine Song which is in line for release. Follow him on Spotify, Soundcloud, YouTube, TikTok, Instagram, Twitter, and Facebook to stay updated.