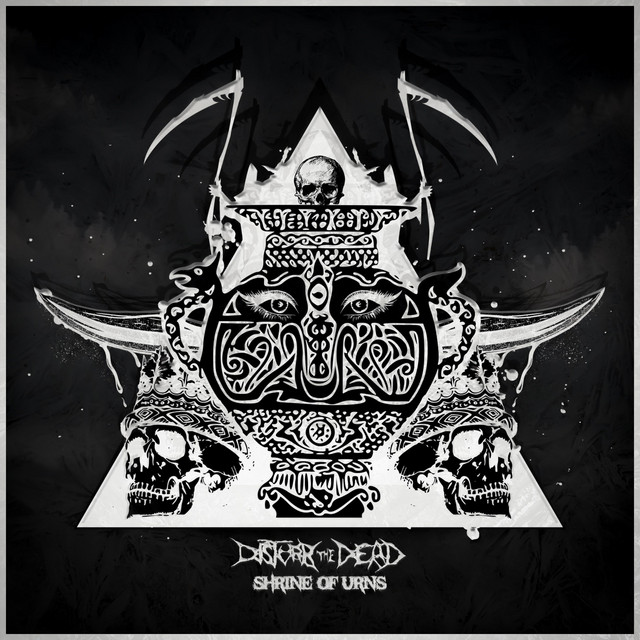 The powerful tracks of Disturb The Dead are by far the most engaging tracks out there. The track ‘Shrine of Urns’ is the true example of the above-mentioned fact.

(YorkPedia Editorial):- Spruce Grove, Jun 9, 2020 (Issuewire.com) – Apart from strong musicality, stunning soundscape, and thrilling backdrop, the ingredients that stand tallest in the track ‘Shrine of Urns’ are the individual musicianship and skills of the band members and the way they have combined such ingredients to come up with the best possible result. This is what has made the audience drooling over the magnificent premise of this track. Disturb The Dead has more than enough elements to carry out its perfect sound and even more engaging presentation, something which has blessed the musical timeline.

When fused with the utmost professionalism of the band members, the musicality finds new ways of keeping the audience enchanted. With tracks like ‘Triggered’, ‘Obstructed’, ‘We Are The Ones’, ‘Final Destination’, etc., the band has already gathered a huge audience, but with the track ‘Shrine of Urns‘, the band has just taken the buzz around its music to a whole new level. The musicianship and sound design are impeccable here, leaving nothing behind for the audience to experience.

As a listener, you can easily get the chance of escaping through the musical brilliance of the artists. The vibes are great and the swagger present is spellbinding. Working under Paralyzer Productions, Disturb The Dead has engineered a track that is simply worth the long wait of the fans of the genre. The aura around the track is something one can easily relate to. The track pivots the concept of the ex-girlfriend of the vocalist who had tried to pull away from the artist from the band.

Listen to Disturb The Dead’s new track on Spotify: