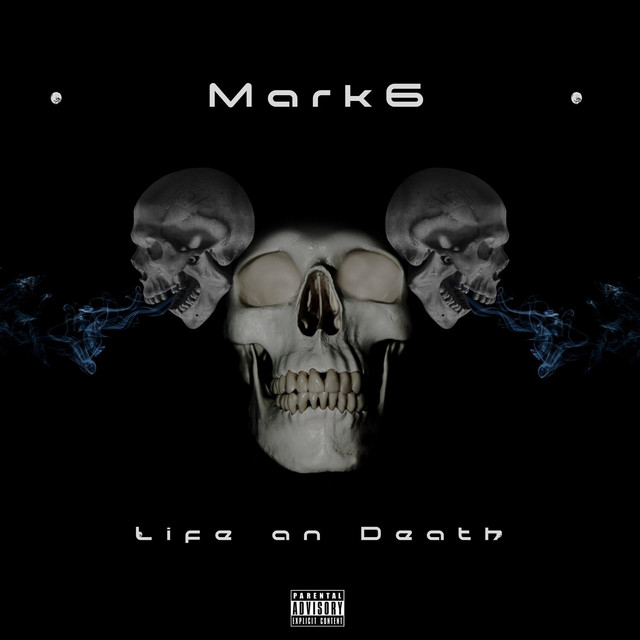 (YorkPedia Editorial):- Avondale, Jun 16, 2020 (Issuewire.com) – With the purpose to build a mental bridge between the artist and the audience with convincing and relatable content, the genre of hip hop and rap has been leading the way for the rest of the musical universe for decades. With his universal approach to the art of music-making, eminent rapper Mark6 has won the hearts of the hip hop enthusiasts with his masterful creation ‘Beast within‘ opulent with charming resonating cadence and a complex rhyming scheme. The hard-hitting groovy beats achieved through careful chord arrangement sets the mood for his lucrative rap flow and the catchy and killer hooks.

Venturing through diverse sonic elements from different genres, the gifted artist has established his very own unique soundscape with a hint of flickering instrumentation. Being well versed in the fundamental mechanics of the genre, he effortlessly sets up inimitable rhyming and harmonic pattern turning heads in the industry. Successfully founding his very own production house musixmovement, he is bound to earn a permanent place in the hip hop scene featuring his wondrous artistry.

Hailing from Massachusetts, Mark6 conveys his genuine feelings and enthusiasm through his newest number ‘Beast within’ through its cleverly articulate and expressive wordplay. The convincing diction is charged up by his fast-ranging verse delivery infused with the pummeling rhythmic beats of the track. The power of the robust vocals breathing life into the ballad can be observed in his other tracks including ‘Not like me’, ‘Cold’, ‘Real Right’, and ‘Don’t play with love’. Follow the brilliant artist on Spotify, SoundCloud, YouTube, and Facebook.