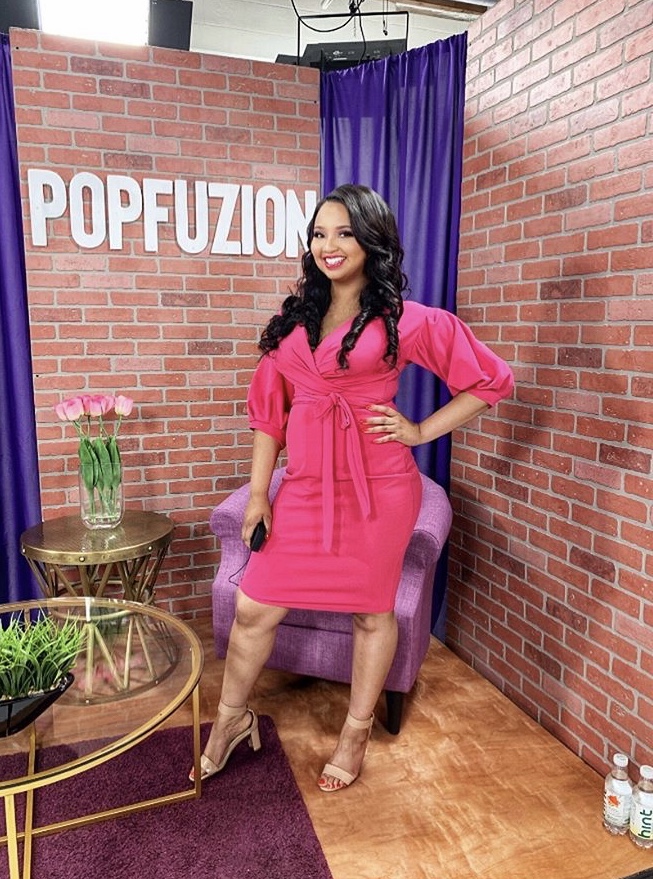 Popfuzion the Talk Show is a show that brings pop culture and celebrity charities together. The show features real-life stories about celebrities who exhibit incredible acts of kindness and humility. Aside from being entertaining, Popfuzion the Talk Show aims to educate and inspire, motivate and empower millennials between the ages of 18 and 35 — its target audience — to use their platforms for good.

Hosted by former Miss Teen Icon winner Francesca Ellana, the popular talk show airs weekly as an innovative way to provide the latest positive pop culture news. Ellana was inspired to start Popfuzion the Talk Show because she was tired of seeing shows focused on bashing celebrities and talking about the negative aspects of their lives. Instead, she chose to use her platform to promote positivity and inspire others to spread social good. Ellana explains, “In the next five years, I envision this show being the number-one positive nationally syndicated talk show and blog site for good news reporting and all things pop culture.”

Popfuzion the Talk Show airs in certain markets on the following schedule:

Any person, celebrity, social influencer, business, or potential sponsor interested in partnering with Popfuzion the Talk Show, as well as all talent inquiries and submissions, can email [email protected]

Publicity requests can be sent to [email protected]

For more general information about Popfuzion the Talk Show and to keep up with the conversation and updates, visit PopfuzionTV.com.

Company mission: Popfuzion TV is fusing pop culture with celebrity charities. The show interviews celebrities about their charities and the positive contributions they’ve made in the community. 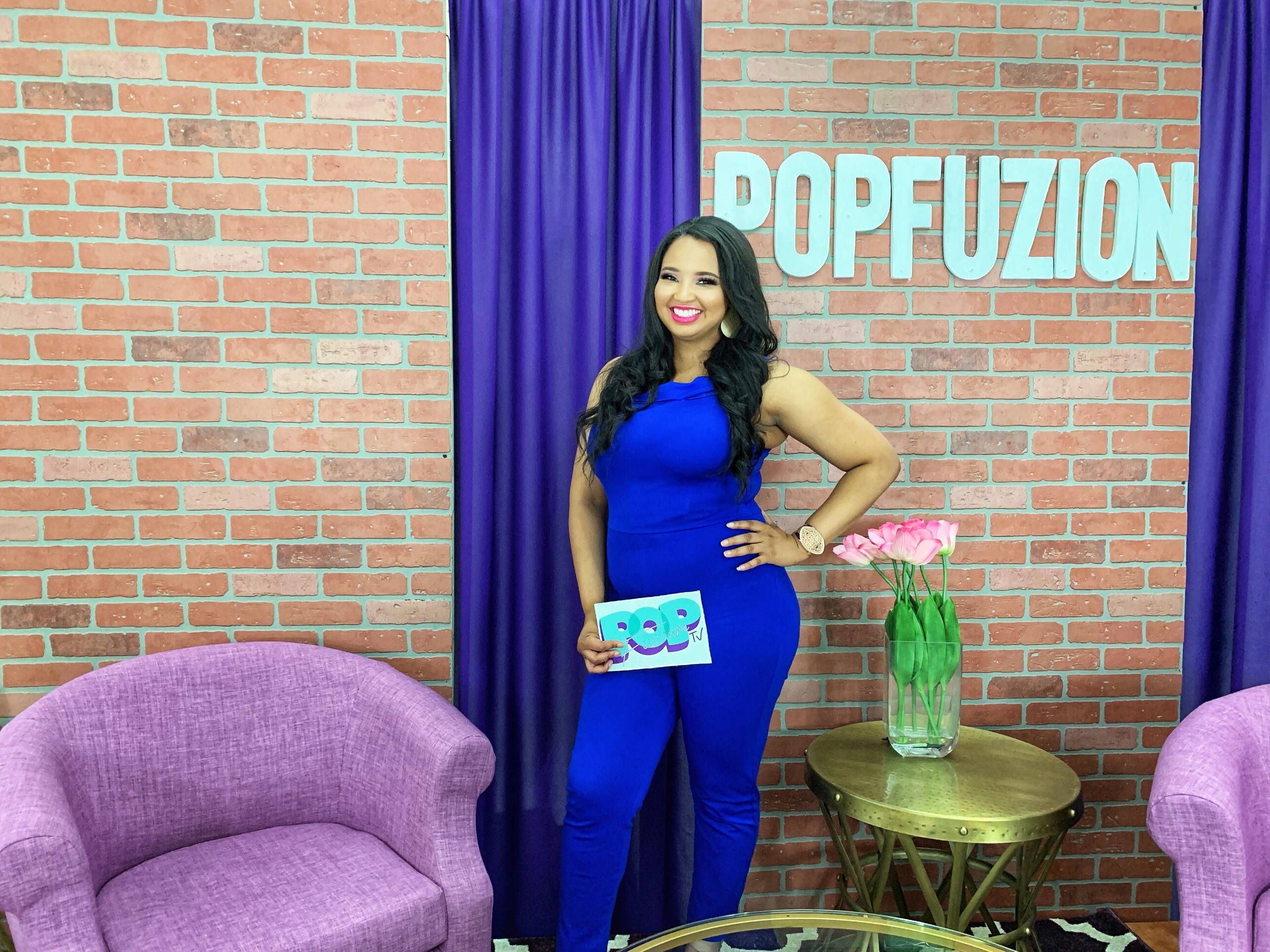 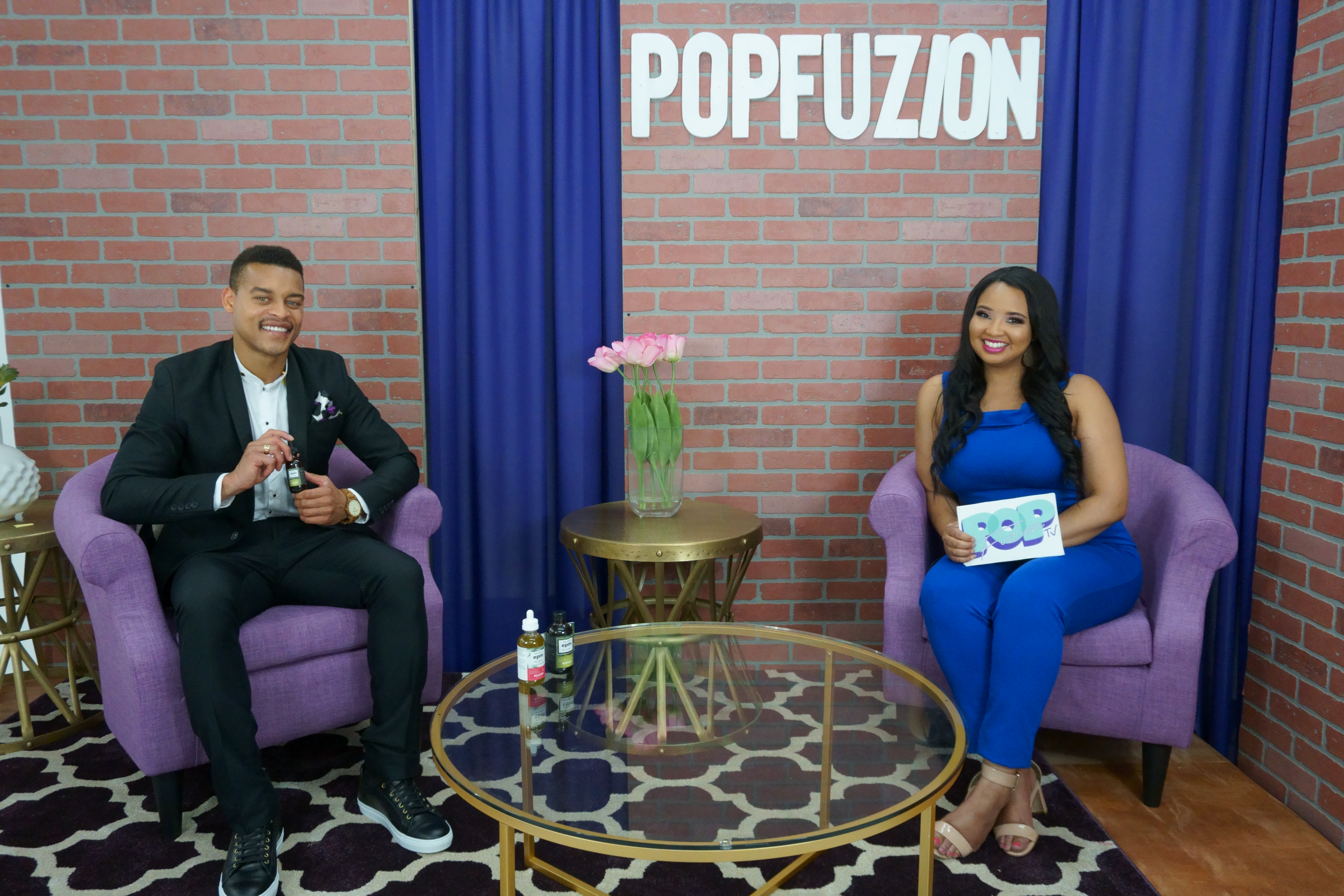 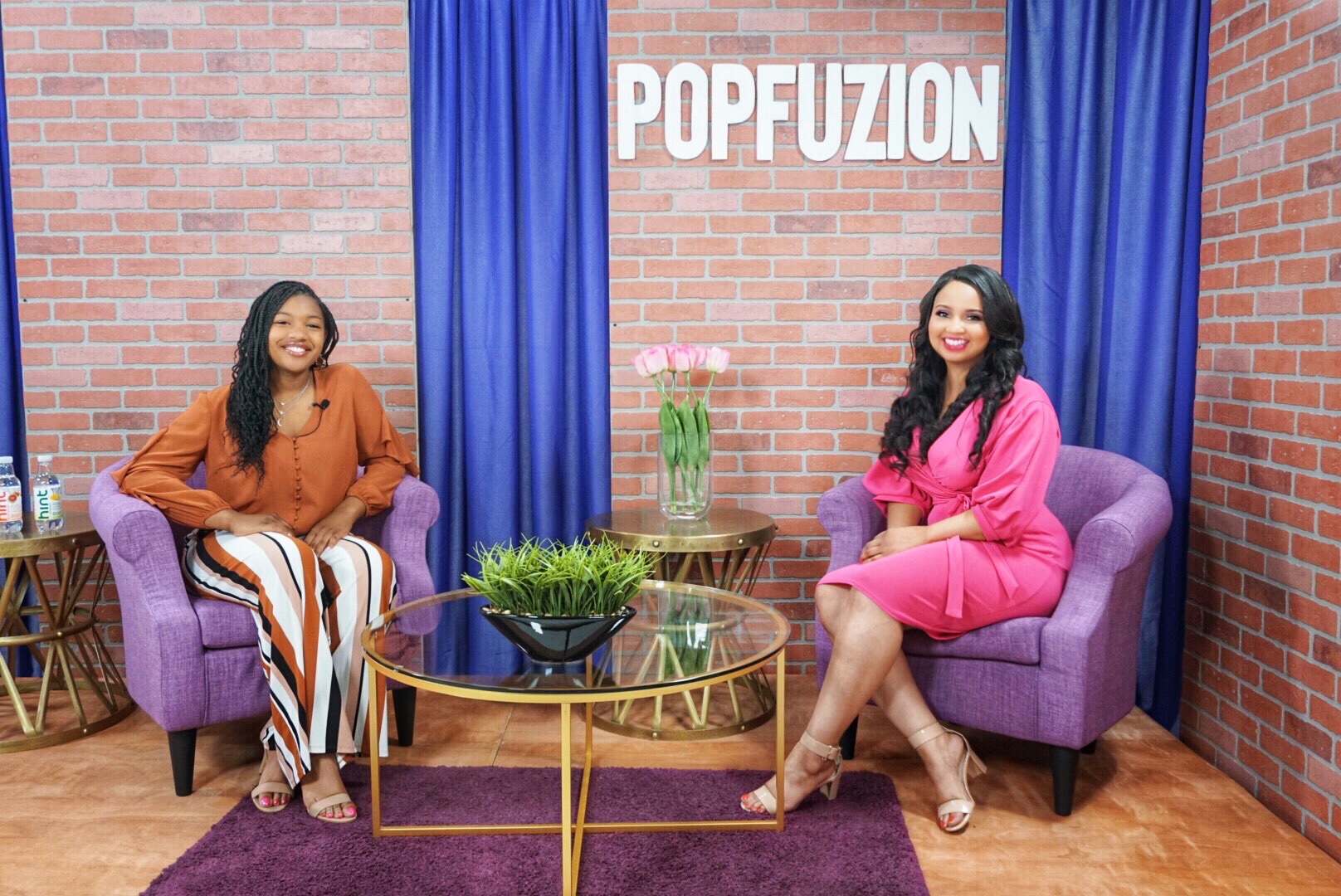