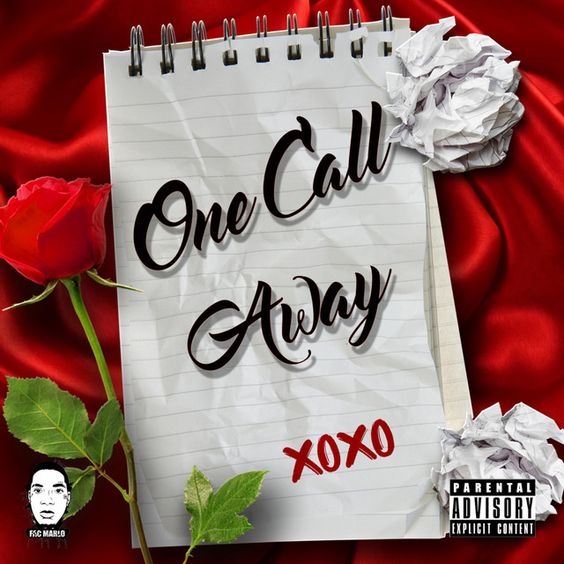 The creative blend of hip-hop and R&B characteristics in artist Fac Marlo’s newly released song, ‘One Call Away’ presents a promising musical and artistic scope.

(YorkPedia Editorial):- Pittsburgh, Jun 21, 2020 (Issuewire.com) – Musical norms were never constricted to one line of creative nurturing and the newest artist to carry forward the cumulative legacy of change and evolution is Fac Marlo. His creative versatility as a hip-hop artist, rapper, songwriter, and engineering producer has led to a contemporary creative breakthrough. He recently came out with the single, ‘One Call Away‘, a thematic module speaking about separation and estrangement between two former lovers and the implications of the situation on his life. The lyrical steps of the song beautifully resonate with that of the audience as a result of which the transcending depth travels far and wide.

Musically speaking, the song ‘One Call Away‘ is a confluence of contemporary hip-hop and R&B strains that encapsulate creative freedom like no other. Hailing from Pittsburgh, Pennsylvania, Fac in his stage name stands for Family Always Counts which is also the name of his production house. His soundscape was built on the wisdom and experience that he earned through his ordeals and tribulations throughout the entirety of his life. Music has been a blissful shield as he has combined the technical purposes of rap, hip-hop, and R&B with his own pursuits and carved out a path to closure.

One artist that he considers to be Fac Marlo‘s biggest inspiration is 50 Cent and his knack for rap and hip-hop shows mellifluously in his music. Some of his songs that define his creative range include ‘Music to My Ears‘, ‘I’m Home‘, ‘Project Floors‘, and ‘Bread‘ while his upcoming song, ‘Butterflies’ is set to release soon. To know more, follow him on Spotify, YouTube, Facebook, Twitter, and Instagram.

Listen to the track ‘One Call Away’ on Spotify: