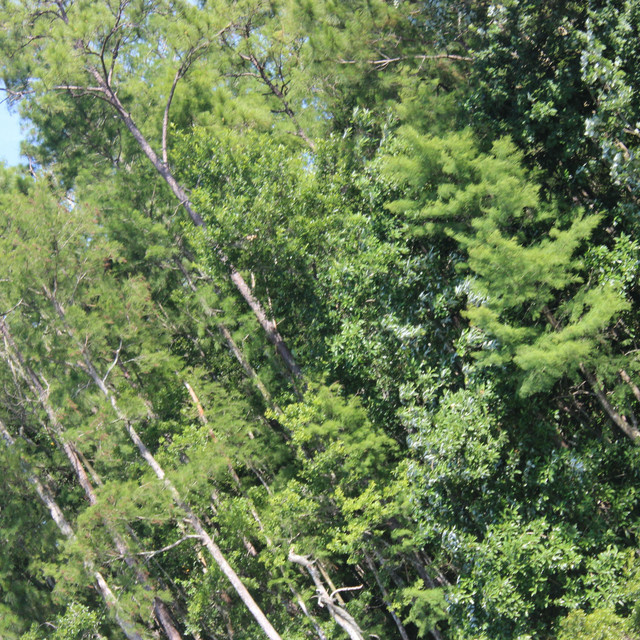 (YorkPedia Editorial):- Orlando, Jun 23, 2020 (Issuewire.com) – Hip-hop has gone through many modifications through the course of its cultural evolution and now, the alternative virtues of the genre are being put together into soulful compositions by upcoming artist 6lackhart. He recently came out with the single, ‘Emma Swan‘ in creative collaboration with fellow musician itsorphan and is his own production output under the pseudonym, Melkhey. His musical insights are very different from the ongoing extravaganza of fast and flashy beats as his soundscape resides on the mellow side of expressionism. Creating a soundscape that does not abide by the known standards of commercialism, he took a risky plunge but came out with flying colors. He interprets hip-hop in multi-genre influences scope, a cascading trail that beautifully adorns his new single as well.

Hailing from Orlando, Florida, Melkhey Hollinger calls himself post-modern hip-hop and rap artist who, along with a commendable solo career is also a part of the hip-hop trio 3:32 along with musicians Valley and itsorphan. His latest release, ‘Emma Swan‘ depicts his affliction towards melancholy themes and verses that he beautifully transcribes through the emotional undulations of his vocal intensity. He is associated with the label 332 and already has many hits to his name like ‘If Anything, Im Better Off Alone’, ‘If I Killed Myself, Would You Cry’, ‘I dontwanna be here anymore, but I guess ill stay.’, and ‘If You Think I Care, I Don’t’ among many others.

Some of the various alter egos of 6lackhart are HiddenLeafGod, MonoHotaru, and Hideandweep and collectively they pursue making hip-hop tracks with thematic balances about sadness, relationships, XXXTentacion, Spooky Black, and The Script, he has created for himself an all-inclusive scope of musical nurturing. His upcoming album, 332 is already up for release soon as he expands his creative arena across streams of audiences. Follow him on Spotify,  YouTube, and his official website for more hip-hop and rap chronicles.

Listen to this song on Spotify:  https://open.spotify.com/track/10mt4DTSMm5uzfbt934aQk