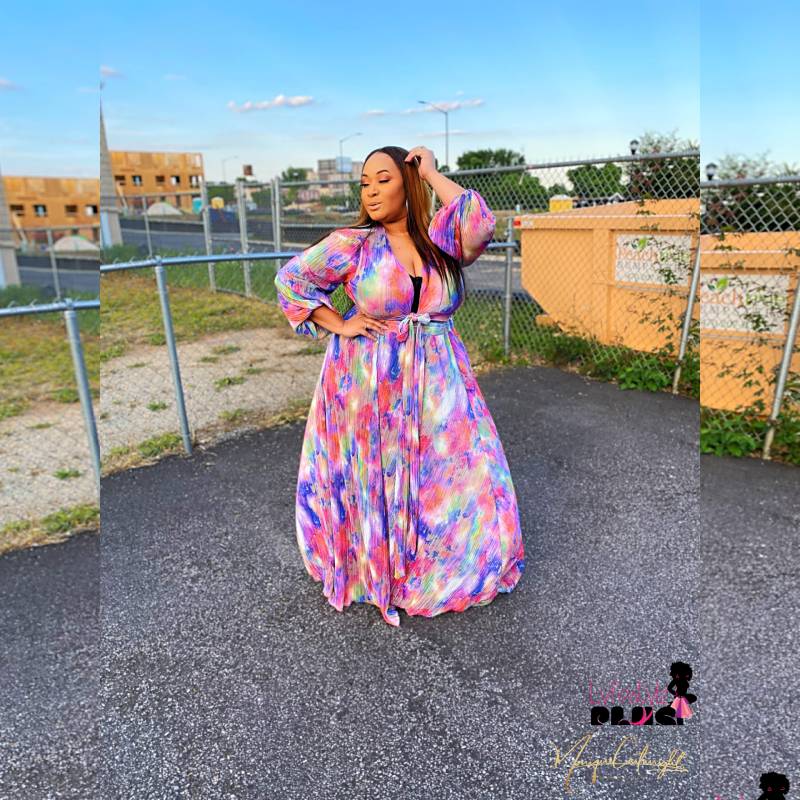 (YorkPedia Editorial):- Los Angeles, Jun 30, 2020 (Issuewire.com) – Monique Cartwright is a stunning, formidable plus-size model who is taking her brand to the next level. This emerging plus-size beauty is on a roll. This year, FFFWeek reappears with a memorable virtual platform, and Model Monique Cartwright commanded the center stage with a new 60-second commercial put out by the online clothing boutique www.lyfestylzplus.com.

The commercial aired during the Male and Female Virtual Runway Model Competition,
assuring widespread reach. Monique Cartwright is thrilled to be in her first commercial, as
well as being a part of this year’s trendsetting FFFWeek platform.

Monique Cartwright is a captivating plus-size model, video vixen, and influencer based out of Atlanta, GA. Monique is proud of her God-given curves and has been labeled as the “the boutique killa” with the shape and flexibility to showcase multiple sizes ranging from XL- 3XL.

Having this ability makes her the perfect muse and sine qua non for many designers and
boutique owners. Since relaunching her modeling career back in 2016, Monique has been
published in a plethora of top magazines such as Fabuplus, Cream Magazine, Luxe Kurves, and Voyage ATL. She was also featured by the Bailey Agency as their June Curvy Model of the Month. Another accolade, known only to a few insiders, is Monique’s Video Vixen title, awarded for her smashing debut in the Beautiful music video by singer Lamont Starr. In 2019, she achieved her first reality show role, with the popular Models of Atlanta series, which aired on Fox TV. Monique is a professional model and positive body image advocate, who embraces all things curvy. Body image and self-acceptance are of major importance for Monique, reflecting her own lifelong struggle with self-esteem. She would like to reach out and assist other women and people of the younger generations to learn how to love and accept who they are no matter what body they may have.

Throughout her time in the industry, Monique has evolved a genuine passion for modeling
and branding. Monique has enjoyed the blessings of working with various brands like
Rebdolls, TouchDolls, and She Fit, just to name a few. With over 4 years in modeling,
Monique has developed a special skill set for creating engaging content that her brands and followers enjoy. Monique has a humble soul and a winning personality that will endear you to her! Her confidence, creativity, grace, and willingness to learn sets her above the rest.

Monique is well on her way to becoming a force to be reckoned with.

Check her out on her social platforms at https://iammoniquecartwright.com/