Skip to content
You are here
Education Media Multimedia Sports 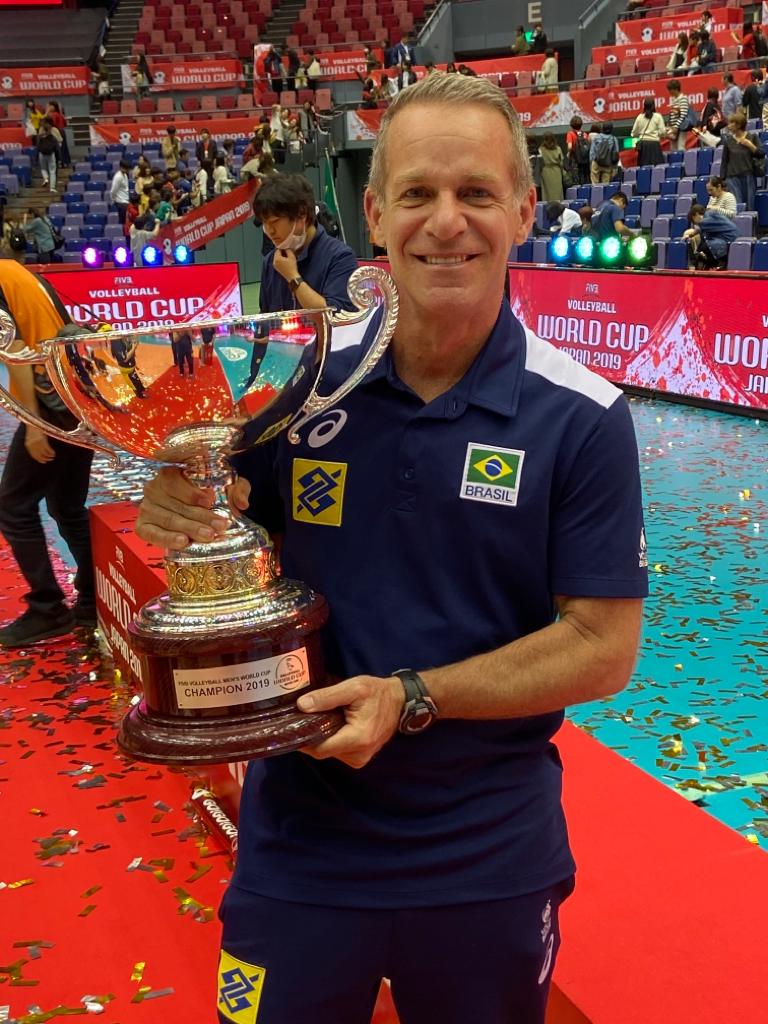 “Once again we are proud to add a coach as experienced as Ricardo Tabach to our corps of valuable contributors, especially in the sport of volleyball, one the most popular global games,” said Robert Mazzucchelli, Founder and Chairman of SportsEdTV.

“What I like most about adding Ricardo is his experience with young and adult teams, meaning his fundamental coaching techniques complement our younger audiences and his international competition experiences offer unique perspectives to our adult users,” added Victor Bergonzoli, CEO SportsEdTV.

About SportsEdTV: SportsEdTV exists to help athletes, coaches and parents LEARN, WIN and CELEBRATE. We don’t expect everyone who uses our learning tools to become a world champion – that’s not our mission.

We do expect people who use our educational resources to become their own champion, by whatever definition they view success in their chosen sport. For some, success is making the varsity team, for others, it’s becoming country champion, and for others still, it may simply be gaining proficiency at a sport that offers a lifetime of fun and fitness.

To us, no matter your aspirations in sport, if you are striving to improve, you are winning! As a leading sports education media company, we provide FREE video and blog content to anyone in the world with an internet connection.

We also offer a global online community, where athletes, parents and coaches can interact, connect, chat, share content and find new friends. SportsEdTV videos feature coaching from world-class coaches and athletes – many of whom are or have coached world-champions – and have been watched by viewers in every country in the world.